As someone originally more comfortable in a server room than a weight room, Amber Lee began as a technical support geek and training and development specialist. She started really enjoying the gym when she found CrossFit in 2007 and joined CrossFit Boston. Never one to do anything halfway, she received her certifications in CrossFit Level I, CrossFit Olympic Lifting, and Crossfit Endurance shortly thereafter. While still working in technology, Amber continued moving forward with her coaching education, teaching outdoor classes and eventually moving away from CrossFit to pursue more knowledge about kettlebells and primal movement. She received her HKC in 2010. After taking time off to work in fine dining, do some consulting, and work with a trainer, she received her RKC in 2012. In December of 2012 she opened her gym, GiryaScope Kettlebell Training, just outside Boston, Massachusetts. While Amber is still called upon to consult in the world of software, hardware, and medical devices, for the most part she focuses her time on developing her knowledge of movement. Amber was certified as a Primal Move instructor in March of 2013, and attended the CK-FMS in May of the same year. She considers any training that helps her clients move, feel, and function better to be worth attending. When not studying, she loves to research new software and gadgets designed to make fitness more fun, and help coaches manage their time and businesses more efficiently. 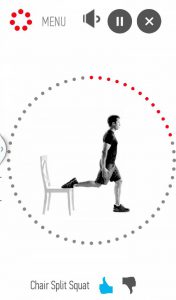 When I think of Johnson & Johnson, I think baby shampoo, not an app that helps you to put together custom workouts, but life is

Technology Doping in the Olympics: Cheating or Progress?

It’s the Winter Olympics, and that means we get to see athletes soar through the air, race along a track, and dance on skates (not 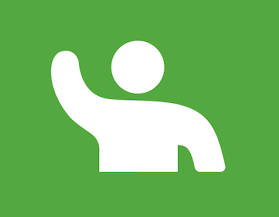 The new year is often the time for new challenges, be they fitness-related or simply learning a new skill or hobby we always wanted to. 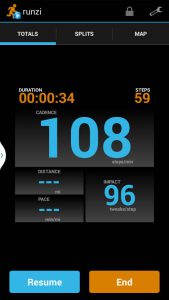 It’s the time of year when we all want to do a little better with our fitness habits. Adding an extra activity, another day of

As we come into the New Year, many of us who are trainers or own fitness businesses are bracing ourselves – not for the coming 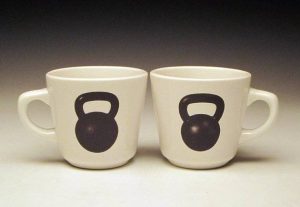 EDITORS NOTE: We know how hard it is to gift shop, so we thought we would help you out with ideas. If kettlebells are vying 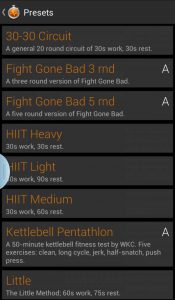 With the wealth of preset timers loaded into the Impetus Interval Timer app, it’s easy to use for yourself and while teaching classes right from 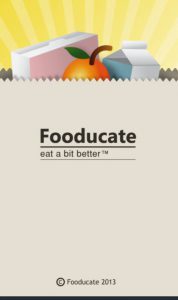 Curious about GMOs or other terms on a box at the grocery store? The goal of the app Fooducate is to allow the user to 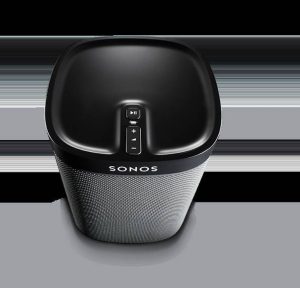 Playing music during a fitness class is a necessity for many people. Keeping a group moving, pedaling, or asana-ing away in enthusiasm takes the skill 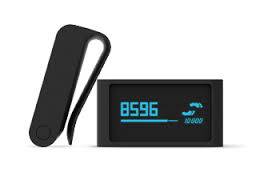 I encountered the Withings Pulse while at the HackFit event in Boston a few weeks ago. The Pulse is the latest product in a long 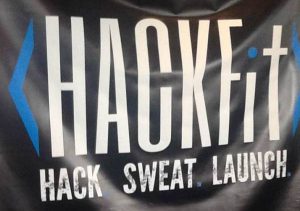 As someone who follows technology and fitness closely, there was no way I was passing up the opportunity to attend HACKFit Boston this past weekend. 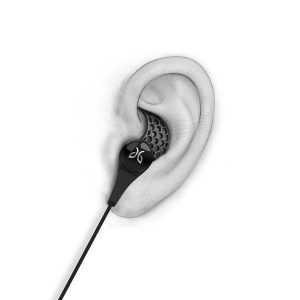 When it comes to audio devices I’m big on sound and functionality. The Jaybird BlueBuds X headphones go long on both. With slick packaging, a