Jeff Barnett is a CrossFit affiliate owner, mechanical engineer, and former Marine. He is a Certified Strength and Conditioning Specialist. He holds specialty certifications as a CrossFit Mobility Trainer, CrossFit Olympic Lifting Trainer, CrossFit Gymnastics Trainer and is a USA Weightlifting Sports and Performance Coach. He holds a bachelor’s degree in Mechanical Engineering and an MBA. Jeff served as a Marine officer from 2003-2007 and deployed to Fallujah in 2006. After leaving the Marine Corps he co-founded CrossFit Impulse in 2009. His writing focuses on fitness, nutrition, and leadership. Jeff’s writing has appeared in publications as diverse as The New York Times and CrossFit Journal. Jeff competed in the CrossFit Games Southeast Regionals in 2010 as an individual competitor and 2012 as a team competitor. If you don’t find him training hard or coaching athletes to PRs at CrossFit Impulse, then he’s probably wakeboarding, snowboarding, or eating meat off the bone.

The 8-Minute Bodyweight Circuit: Does It Actually Work?

I love research that makes exercise more accessible to everyone. An article published by the American College of Sports Medicine[1] does just that. I love 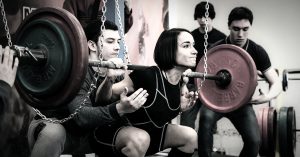 Should You Squat With Your Knees Forward?

Should your knees move forward of your toes during a squat? Ask five different coaches and you’ll get five different answers. A study from the Journal 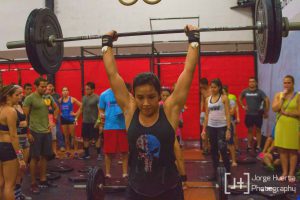 Power Production in the Push Press and Squat Jump

Power is the ability to apply strength quickly, and it’s a hot term in the strength and conditioning community. Everybody wants power. Strength is important, 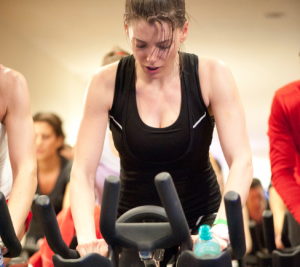 The Relation Between Rest Interval Mode and Duration in Sprint Training

Sprinting is the key to field sports like football, hockey, and soccer. Plays are won or lost based on a player’s ability to execute a 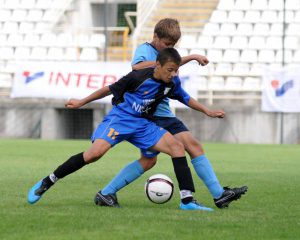 Kids Who Lift Weights Are Better at Soccer

Youth soccer is firmly entrenched in American culture. It has a coveted spot somewhere between apple pie, the Fourth of July, and cable news channels. 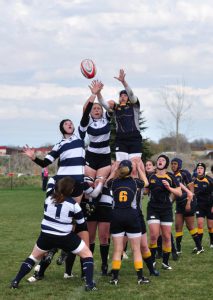 The Role of Leg Strength in Plyometrics

Box jumps are one of the most popular plyometric exercises. But many people don’t know about the box jump’s bastard cousin, the drop jump. Drop 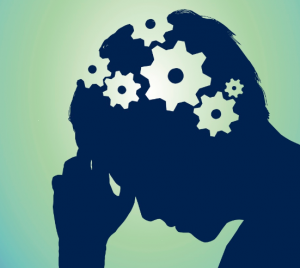 See It Happen to Make It Happen: How Visualization Makes Athletes More Successful

Do you ever try to psych up before a lift or exercise? Does it actually improve your performance? Several studies have shown that mental techniques 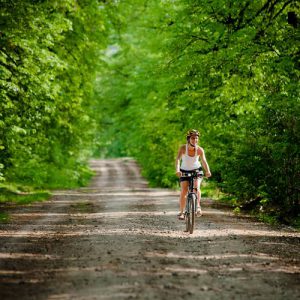 Another Slam Dunk for Outdoor Exercise

Do you prefer exercising indoors or outdoors? Do you feel like you perform better in one setting than the other? An upcoming study in the 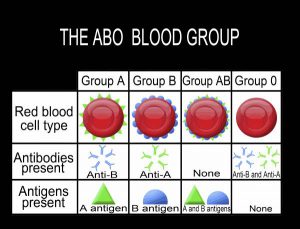 Eat Right for your Type, the 1997 book by Peter D’Adamo, has sold millions of copies. D’Adamo claims that our dietary needs differ by blood 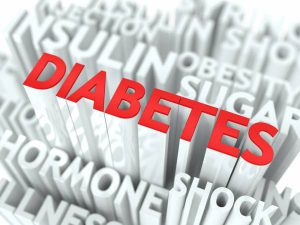 In 1985 only about thirty million people worldwide suffered from type 2 diabetes. By 2010 that number grew to over 285 million, which is almost 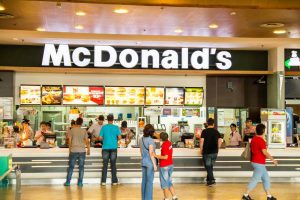 Fast Food Is Only Part of the Picture

We all love to criticize fast food. Nothing is easier than taking a quick shot at McDonald’s and its assumed role in the obesity epidemic. 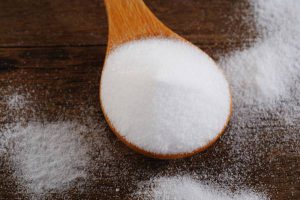 Have you heard that baking soda, also known as sodium bicarbonate, can enhance your athletic performance? It’s true, according to a recent study in the