Joshua began lifting in high school, but really doesn’t consider his effective training to have begun until the last few years. Joshua was always very strong for his bodyweight, but he didn’t just want to be strong, he wanted to look strong. At 140 pounds, no matter how strong he was for his age and weight, the size wasn’t there. During his last year of college, Joshua began research on bodybuilding, and since his graduation, he has taken his bodybuilding to a whole new level. Josh experienced a minor setback in 2009 when he experienced an L5-L6 disc herniation while doing deadlifts. Consequently, his lower body training was very limited for almost a year. Thankfully, he has self-rehabbed his back to pretty much full strength. Since he graduated from NC State University with his Bachelor’s in Civil Engineering, Joshua has taken his bodybuilding to a whole new level. His knowledge has increased ten fold since when he began, and both his knowledge anpersonal progress have also bred success in the fact he started up Get Right Get Tight Fitness. 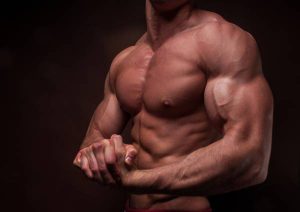 In order to gain strength and lean mass, athletes frequently use supplements to help achieve their goals. Most everyone is familiar with the likes of 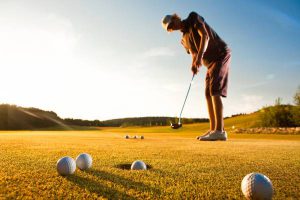 Dehydration Ruins Your Golf Game, And All Other Sports Too

If you are familiar with walking the greenway or playing a full round of golf, you know all too well that you can become quite 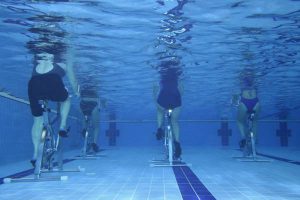 For aging athletes or even those of us approaching “mature athlete” status, working out can become more of a challenge. As we age, conditions such 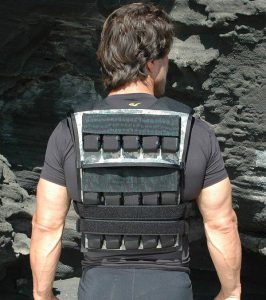 Should You Wear Your Weight Vest Grocery Shopping?

We have all seen that guy who shows up to the gym wearing a weighted vest and proceeds to perform his workout with it on, 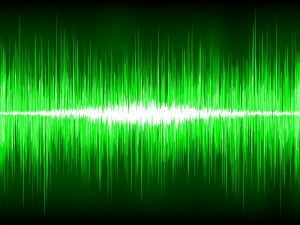 You’ve probably seen it already, one of the stranger trends in modern fitness – whole body vibration. This type of training is performed by using 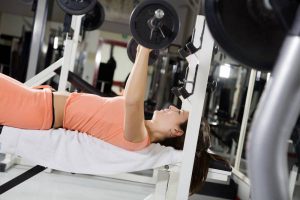 Less than 9% of Americans lift weights. Considering all of the health benefits that lifting weights can provide, this statistic is an unfortunate one. Adding 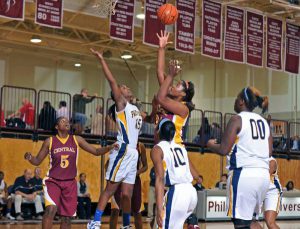 A good night’s sleep is important to the general health and well-being of people of all ages. It appears to be especially true, however, for 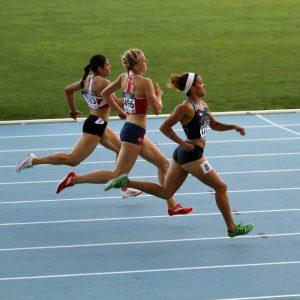 Speed and power are essential components needed to succeed in many sports. Consequently, athletes are constantly implementing programs to improve specific aspects of strength and 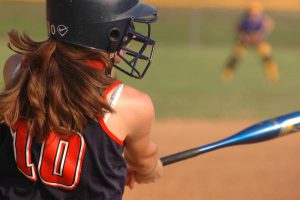 A competitive season of a sport can be stressful and physically demanding on an athlete. While most spectators keep tabs on the win loss column, 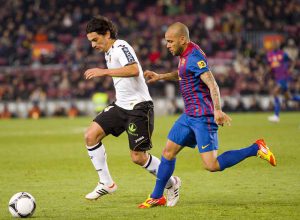 Science Says: Soccer Is Good For Your Heart

Soccer, or football, as it is called most places outside of the United States, is the most popular sport in the world. Soccer is quite 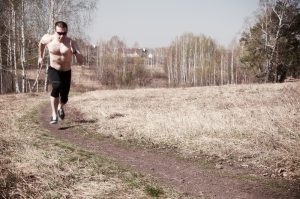 People often blame their busy lives and schedule as the reason they do not exercise. However, there may be hope (or at least a lack 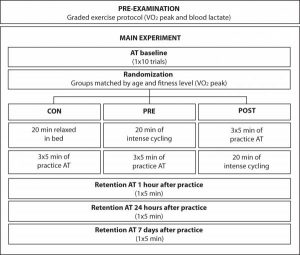 Everyone knows that exercise has a positive effect on health. Most people associate those benefits with the physical side of things. There is evidence, however,