Like many kids who were bullied at school and had an interesting home life, Matt's journey from a chef to martial artist plays out like a clichéd Steven Seagal movie. Nevertheless, it is a true story of a sensitive and angry child who found growth and personal development by expressing the human body through martial arts and movement. In 1998, Matt decided to pursue a career in the self-defense and fitness industries that has lead him on a pilgrimage around the world to train with some of the best movement, martial arts, and self-defense coaches. His journey has seen him complete the second Krav Maga instructors course run in Australia in 2004 and numerous certifications around the world including RKC, CST, CK-FMS, CrossFit Level 1, Ground Force Method, PCC, Animal Flow, Krav Maga, and various national coaching certifications. He has also had numerous training camps in Thailand for muay Thai. He has also been a fitness director for a number of large gym chains and small commercial gyms. He is currently a senior presenter for Thump Boxing, Senior RKC, and is an Expert Level 2 Krav Maga Instructor. Additionally, he has helped prepare numerous professional and amateur fighters for national and World titles. Matt can be reached through his website, Reality Self Defence & Conditioning. 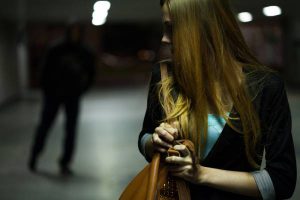 You Are Not Prepared: How to Survive a Life-or-Death Situation

I have no idea why, but “the f-word” – fear – seems to be a subject that is rarely discussed or addressed when it comes 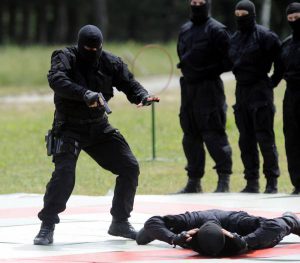