You’re worried your birth control might be interfering with your athletic goals and your general health, but you’re not ready to have a kid. What are your options? There’s actually quite a few. 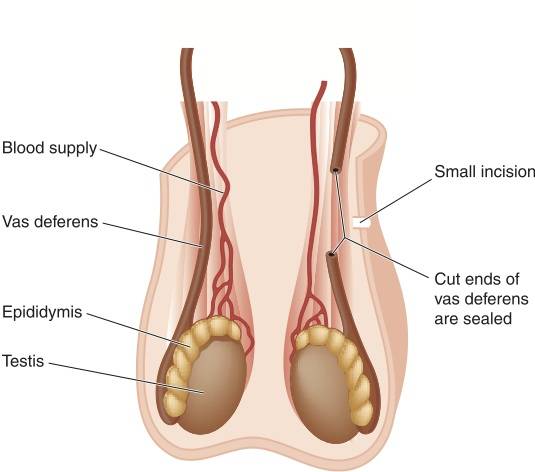 Last week, we talked about why traditional birth control pills may not be the best option for women who are trying to reach specific body composition and athletic goals. That probably left many of you wondering what you are supposed to use as a contraceptive. Well, you’re in luck! There are alternatives to hormones and I am going to tell you about them.

First, let’s start with the obvious, but somewhat less desirable alternatives. Many of you have probably heard of tubal ligation or having your “tubes tied.” It involves clamping or severing the fallopian tubes so an egg cannot reach the uterus and cannot be fertilized. This is about 99% effective in preventing pregnancy and it’s considered permanent, which might be a good or bad thing depending on your situation. Many women have this procedure done at the time they give birth to what they want to be their last child. It is a surgical procedure, so you have to consider the cost and time when deciding if this is a viable method of birth control for you.

Essure is a somewhat newer procedure that works in the same manner as having a tubal ligation – it blocks sperm from reaching the egg. Small coil-like inserts are fed through the vagina, cervix, and uterus and placed into the fallopian tubes. The procedure takes around ten minutes and most insurance companies cover Essure. Over three months, tissue grows around the inserts effectively blocking the fallopian tubes. This is an in office procedure, does not involve hormones, and is about 99% effective. However, because it takes three months for the tissue to grow over the inserts and block the tubes, another form of birth control must be used until your doctor has confirmed the fallopian tubes are blocked. Again, this is considered a permanent method of birth control.

Okay, ladies, now that all of the men who might have been reading this article have stopped, let’s talk about vasectomies. Vasectomy is basically the same concept as tubal ligation except we’re blocking the sperm from getting anywhere near the vagina never mind the ovaries or egg. The man’s vas deferens is severed and tied or sealed to prevent sperm from being excreted during intercourse. This procedure can be done in a doctor’s office or outpatient surgical center, takes about thirty minutes, and is usually covered by insurance. It’s about 99% effective and it’s considered permanent. 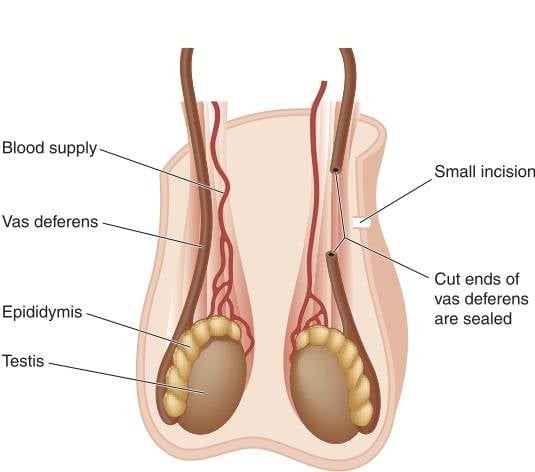 Now, some animal studies have shown lowered testosterone levels after vasectomy. Other human studies have shown decreased desire in up to 20% of post-vasectomy patients. And because I don’t want guys to be any more hormonally challenged than us girls when it comes to finding an effective birth control method, this is certainly something to contemplate before you have your man go in to get snipped. So let’s review. Pros: in office or short surgical procedure, usually covered by insurance, permanent. Cons: may lower testosterone and/or libido, permanent.

Yes, the condom has lots of cons but it’s been around for a long time because it also has several pros. It works because it blocks the sperm from coming into contact with the egg. That’s pretty obvious. It’s cheap and very readily available. It also happens to not mess with your hormones at all. However, proper use and effectiveness are only so-so. When used perfectly, condoms are 98% effective. With typical use, they are only 85% effective. So that’s less than ideal, obviously. Many people do not like the feel of condoms or the awkwardness of actually using a condom. The same pros and cons apply to the much less popular female condom although it is less readily available.

I know, I know. No one has used a diaphragm since the Stone Age right? Not true. There are a few women who still use them and health care providers are still trained to fit them. The diaphragm is inserted before intercourse and fits over the cervix where it blocks the sperm from reaching the egg. Spermicide is usually used along with the diaphragm for improved effectiveness. It must be left in place for 6-8 hours after intercourse to make sure no sperm can make it’s way through the cervix. 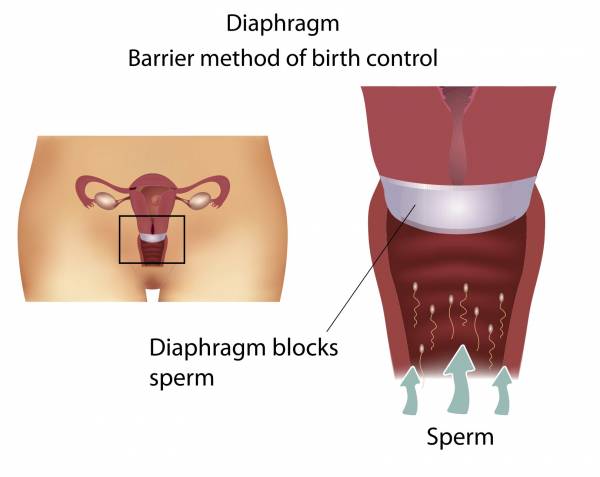 The cons are obvious here. It’s kind of a messy thing to deal with and it has to be left in place for a while. You also have to see a doctor to get one and it may need to be adjusted if you lose or gain a considerable amount of weight. However, it is cheap, as most insurance companies are going to cover it and it doesn’t interfere with normal hormone production. Diaphragms are about 94% effective in preventing pregnancy when used perfectly along with spermicide. When used “typically,” effectiveness is reported to be around 80%. There are similar over the counter products, one being Today’s sponge that is available without seeing a doctor. It’s works in the same manner, but is a soft sponge material with spermicide already in the product. With perfect use it is 89-91% effective and with inconsistent or “typical” use it’s around 86-87% effective.

There are completely non-hormonal, non-barrier methods of birth control that involve timing intercourse around days and times when fertility is high. These methods are based on the calendar. The Standard Days method is a popular calendar based method that involves avoiding intercourse during days 8-19 of the cycle, as those days fall closest to when ovulation occurs in most women (day 14). Another option, sometimes referred to as the rhythm method, or fertility awareness, involves tracking basal body temperature, cervical mucus, and cervical position to predict when ovulation occurs and when to avoid intercourse. This can be tricky and takes a lot of time and commitment to work well. Effectiveness of the rhythm method has never been established, but using the calendar method has about a 12% failure rate per year. Also, one’s menstrual cycle must be very regular for this to work.

Now, for the good stuff. Specifically the copper IUD, Paragard, is a very effective, non-hormonal birth control option. The IUD is a small t-shaped device that is inserted into the uterus through the cervix. It works by preventing an egg from being implanted in the uterus. Many years ago, you could only have an IUD inserted if you had already had a child. This is no longer the case. You do have to visit a doctor to discuss the IUD and be screened for it, and your insurance may not pay for the whole thing. However, the company that makes the device has a monthly payment plan that will run you around $40/month for a year.

The nice things about the IUD is it can stay in place for up to ten years or until you are ready to have a baby. Some potential side effects are heavier menstrual bleeding and cramps. That may lighten after the first few months after insertion. Now, don’t confuse the Paragard IUD with Mirena. Mirena is an IUD but contains a synthetic hormone, progestin, and can cause problems just like the pill. The copper IUD is about 99% effective in preventing pregnancy and involves very little thought or maintenance once it’s been inserted.

Now, this is by no means a complete list of all the alternatives to the more traditional birth control pill, but it does give you an idea of what is available. And while some of these options may seem like a pain compared to the pill consider the implications of taking traditional birth control over the long haul and the potential impact to your health and fitness goals. It’s certainly worth some thought and research on your part.

Also, for you ladies who take birth control to control to control other problems, I haven’t forgotten you. We’ll talk about ways to tackle those issues in a more natural, holistic way next week. And if you missed part one, please read: Is My Birth Control Stopping My Progress in the Gym?