Rhythm Is an Athlete: 3 Tools for Learning Rhythm

Rhythm is essential for all athletes – awareness of movement, tempo, and body. But it can be hard to learn. Three tools I have found helpful: music, jumping rope, and making mistakes. 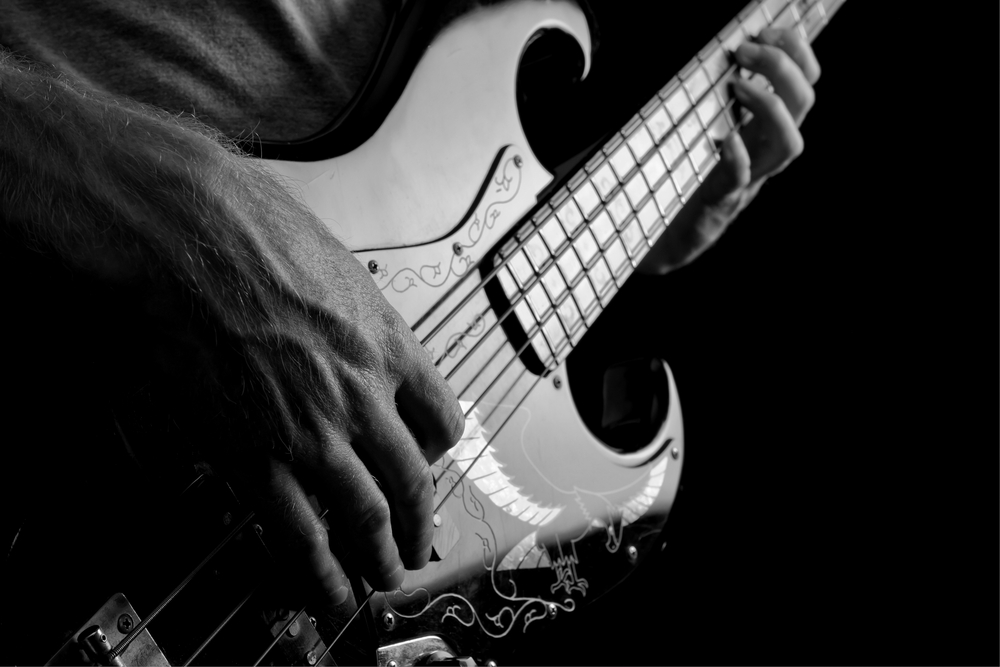 Years ago when I used to do musical theater, there were two types of people who performed in musicals, those who could dance and those who learned the steps. I was definitely the latter. Despite my mother having danced professionally, that gene was not passed down to yours truly. The only way I could dance was to practice it over and over again, in the same way I would memorize my lines. I would finally be able to perform once the curtain came up, but it took a lot of repetition. However, there were those who could literally see the step once and it was just in their bodies. In musical theater we call them a “triple threat,” they can act, sing, and dance. How do they do that?

As a coach and student of boxing, muay Thai, and kung fu, I have seen the same phenomena at work. I’ve worked with students literally for years who struggle to find the rhythm of the movement. Then there are those who walk in off the street and that rhythm is simply there, in their bodies. By the second class they pretty much have it down. The scenario described above leads to one of the age-old debates – can one learn talent?

To which I would respond, “No, not really.” The reality is some of us are born with certain traits, skills, and attributes that are just inherent. It’s hard to teach talent. However, I would also add that talent is overrated (especially in fighting), and that skill can be learned. Rhythm as a skill, though, seems to be a particularly difficult one to teach.

You have to start with the premise that rhythm is felt, not understood. Therefore we develop an awareness of how we feel. To know how we feel, we must see how we look as we move. One of my coaches used to say, “The mirror is the boxer’s best friend.” I liked this since I have a bit of vanity. Seriously though, you have to truly see yourself in order to notice how your body moves. Are you relaxed, tense, choppy, or smooth? With that honest appraisal you can start the slow journey of finding your rhythm. When it comes to rhythm, there are a few useful tools, in addition to the mirror, that I have found helpful: music, jumping rope, and making mistakes. 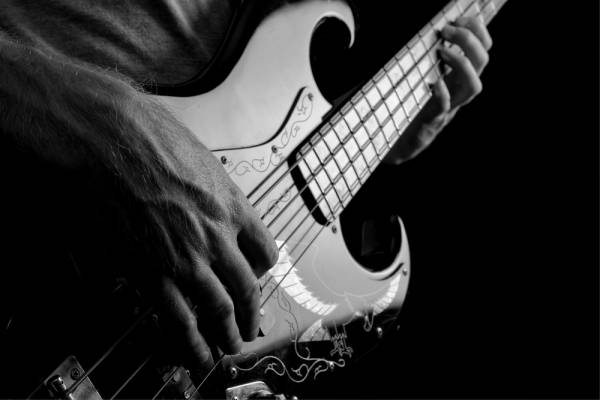 Yet another age old debate in the world of fitness and the martial arts is music. Here I’ve changed my tune, literally. I used to think the louder, the heavier, and the harder the better. I had a discussion with a fellow boxer the other day who argued on the side of aggressiveness. “Rock and Roll makes you want to hit things,” he stated. To which I retorted, “Who says boxing is about wanting to hit things?” It’s about rhythm and being in the zone like any other athletic endeavor. Those who win are those with grace and power. Rhythm. Show me a great athlete without grace and rhythm, and I’ll show you a flat out exception to the rule.

So a good way to find rhythm is through music. I like jazz, underground hip-hop, and maybe some funk or soul. Reggae and folk are probably a bit too mellow, but I am sure the point can be argued. In the movie Warrior they depicted fighters training to classical music. I am sure it happened, but it seems like a stretch to me.

Skipping rope is an awesome conditioning tool, but it’s an even better tool with which to establish your rhythm. When I first picked a jump rope up in the boxing gym I looked like a fish out of water, but now I am fairly proficient with that rope. One of the best ways to find rhythm on the jump rope is to do it one leg at a time. 10 jumps with your left foot and then 10 jumps with your right foot, and repeat. Before you know it you’ll be flowing effortlessly from one foot to the next. 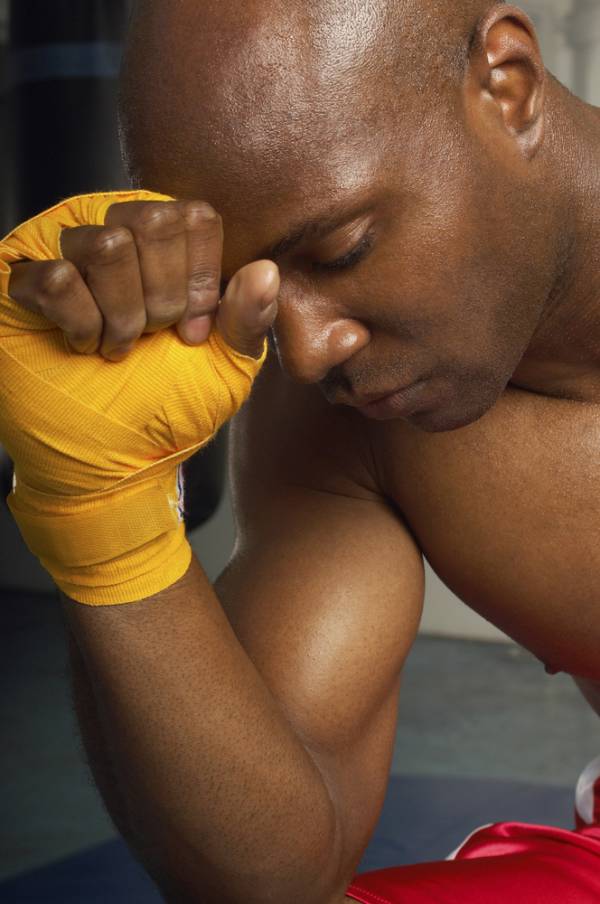 This is the most important and hardest hurdle in finding rhythm. I was training a new student the other day who asked if he would always look like an idiot. “Of course not,” I responded. “It takes time.” Inside though I was thinking, “You’ll stop looking like an idiot when you stop worrying about looking like an idiot.” We adults tend to put way too much pressure on ourselves, and we also think things to death. What do I look like? What do people think of me? How do I move my head, my feet, and my hands at the same time? Here’s a clue: the answer is that our bodies tell us the answer, not the mind. You have to get it out of your head and into your body. You have to be willing to literally stumble, fumble around, and fall down a few times.

When I would warm up and shadow box, my boxing coach would always encourage me to dance and make mistakes. Quite a 180 from the rigid ‘always make it perfect’ scenario that many of us pressure ourselves to find. Don’t get me wrong – form should be perfect. However, perfection is found by making lots of mistakes. Rhythm is found in the transition from form to function. You learn the stance, you learn the jab, you learn the round kick, and you learn head movement. Putting it together is where the rhythm is found.

This is also where people get tripped up, literally and figuratively. People try to think about rhythm instead of feeling it. The only way to find it is to feel it. You can’t will yourself to find rhythm. You find it by being present, surrendering to the moment, and in the willingness to fail and stumble around. One of the best ways to find balance is to train off balance. Therefore finding rhythm is often about breaking it.

Think of a yearling when they are first learning to stand up and walk on those awkward gangly legs. They stumble and trip and fuss around until ultimately they find the grace of the magnificent animals that they are. Unless you are truly born with it, rhythm is that way. You must stumble and fall and find your feet on the ground, dancing with effortless ease.