The Evolution of Weightlifting Coaching

Weightlifting coaching cannot be learned over a weekend, and even to practice it at entry level takes considerable preparation. 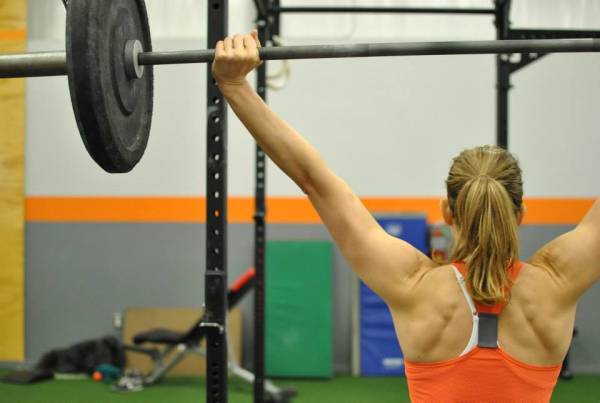 In today’s fast moving pace of any movement that gains popularity with the masses, practices and procedures change at an almost dizzying rate. What was cool yesterday is passé today, just because of what seems to be a societal ADHD. Even though many activities and modalities involved with the development of the physical body have their own molecular clock, the development and marketing of new product seems to be what is driving the calendar.

Unfortunately, the reality is that some skills take a certain amount of time to master no matter how talented the athlete or how skillful the coaching. To effect structural and molecular changes in the bodies of practitioners can take much longer than the latest marketing time table can accommodate.

The Past and Present of Weightlifting Coach Education

Weightlifting is one of those disciplines that has recently gained great popularity within the physical culture universe. In order to fit weightlifting into a niche, many people have tried to equate the sport to basic skills that can be mastered in a single day. The acquisition of weightlifting-related certs has turned into a not-so-grown-up version of earning Boy Scout merit badges.

But back in the 1980s, USA Weightlifting (USAW) – then known as the U.S. Weightlifting Federation (USWF), having just been reconstituted as an independent sport governing body – developed a coaching classification system. This had never been done before, as there was hardly any recognition of the position of weightlifting coach.

Whenever our lifting teams competed at the World Championships or Olympics, the position of coach was always filled by Bob Hoffman, and then John Terpak, and then Richard Smith or Tommy Kono. There were no other weightlifting coaches in the collective mind of the U.S. weightlifting community.

That is, until the 1980s, when the sport began to recognize that there were more and more coaches out in the field and some effort needed to be addressed at this classification issue as more and more international coaching opportunities became available. Furthermore, there was developing the justified belief that the coaches were the ones keeping the sport alive at the grassroots level. 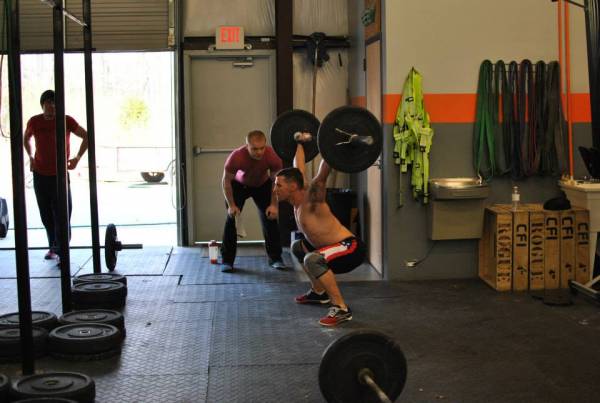 Subsequently, USAW began a coaching education program and slightly later a coaches classification system. The system was further developed into a more comprehensive organizational structure that would provide guidance in the selection of coaches for international trips. Once the old York stranglehold on the international coaching slots was broken, a new system had to be developed. While the coaching development program wasn’t perfect, it did serve its purpose, which was to introduce new weightlifting coaches to many of the accepted practices within the sport.

The Issue of Increased Demand for Coaching

But with the recent increased demand for weightlifting coaching, CrossFit coaches, strength and conditioning coaches, and even personal trainers have been taking the USAW Level 1 course. Most of these people have no immediate intentions of coaching the sport, but have taken and passed the course in order to enhance their marketability or job security.

This has had the effect of generating the perception that weightlifting and/or its coaching can be learned and mastered in a single weekend course. Furthermore it has turned some of the focus of USAW into that of a coaching education body and less of a sport governing body. The fact of the matter is that weightlifting coaching cannot be learned over a weekend, and even to practice it at a beginning level takes considerable preparation.

The Future of Weightlifting Coach Education

The idea of a coaching internship has been mulled over in my mind for several years. During my lengthy coaching career, I’ve had a few people competing for me who were also interested in developing their coaching skills. Currently I’m pleased to see that several of them are well on their way to successful coaching careers. Now that I’ve got a new facility and the time, I’m willing to take on some prospective young coaches and work with them. 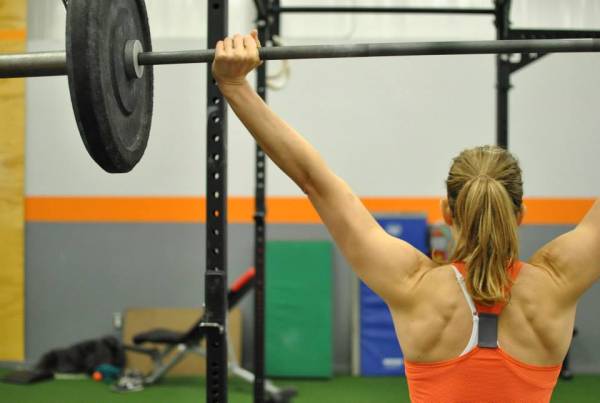 I’ve decided that one hundred hours spent in the gym, working with athletes, coaching technique, understanding the diagnostics, learning best coaching practices, job shadowing me, and learning about programming theory would be a great start for anyone wishing to pursue weightlifting coaching. I am currently working with three young men who are fast becoming competent entry-level coaches.

I meet with them five days per week, and we watch each other coach. We discuss typical coaching scenarios and evaluate the athletes in my classes. We discuss remediation exercises and how and when they should be applied. I did diagnostic testing on their science backgrounds and interviewed them before we got started. Each will have to take and pass a programming exam before they receive their certificates. Six more candidates are set to begin in the next couple of months.

This is a unique program and, in my estimation, potentially the best way to pass on the knowledge and expertise I’ve mastered over a 45-year coaching career. There is no other comparable program in the U.S. and at this point the best we can do until some university proposes a better solution, which I doubt will take place. I do not want my knowledge to die with me. I am hoping that my coaching students can carry it further and develop it to greater levels.

Do you know of any coaching internship programs? What do you believe is the best way to learn coaching skills or pass on your coaching skills? Post to the comments below.