Last year, Patrick McCarty shared his athlete journals that detailed his journey to the CrossFit Games. 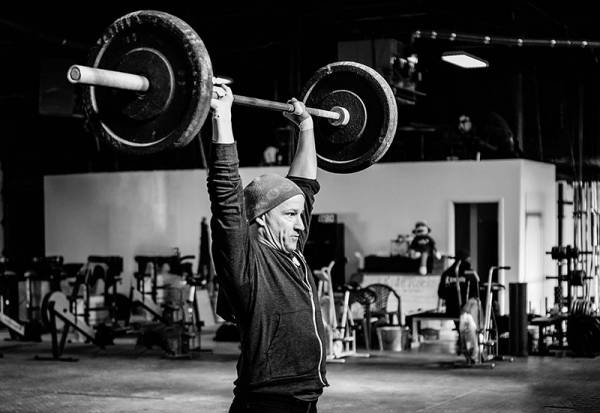 Last year, Patrick McCarty shared his journey to the CrossFit Games in his athlete journals. This year, he’s on his way to the Games again.

So what lessons can we all learn from a three-time CrossFit Games Masters athlete? (As an aside: don’t call Patrick old. Read this journal entry to find out why.)

Lesson One: Always Ask “Why”

A recurring theme in all of Patrick’s journals and articles is the question “Why?” This was evident in his first athlete journal entry. Patrick described one of those days we all have at one point or another. As he explained, it was “The kind of day that makes you ask yourself, literally mid-workout, ‘Why am I doing this, and who on Earth do I think I am fooling?'” The workout began with a sub-par max clean effort, followed by a mean metcon that made him feel like a two-pack-a-day smoker. Rather than let it get him down, Patrick saw it as an opportunity to question his diet, rest, and warm up practices:

So the question becomes why did I have “that day” and how can I make sure it does not happen again? As I get closer to the Open, I am continuing to tinker with rest, fuel and properly warming up, all of which I believe can make the difference in my performance and ultimately, whether I make it back to the Games in 2013.

And what do you know: the next day, Patrick set a personal record (PR) on the 12.5 workout, with a few good reps in the tank.

Like any athlete, Patrick likes to push his limits. However, as he noted in his seventeenth journal entry, there’s a big difference between testing your limits and being foolish. Patrick described his own failure to heed this lesson in the story of the ring handstand push up:

For reasons I am unable to fathom, last Monday I decided to include ring handstand push ups in my warm up. If you look at this video you will see that I pop myself upside-down on the rings, both legs catch the straps and then I do my (rather poorly executed) handstand push ups. That was my intent on this day.

However, as I popped upside down, one leg caught the strap as expected, but the other leg missed and carried my bodyweight 360-degrees over. The leg that had caught the strap took on a life of its own, trying desperately to hold on to the strap as my nearly 185lbs of body weight dragged it down across the strap. As a result, six weeks out from the Games, I am dealing with a very painful and annoying abrasion that, while it probably could have been much worse, didn’t have to be at all. 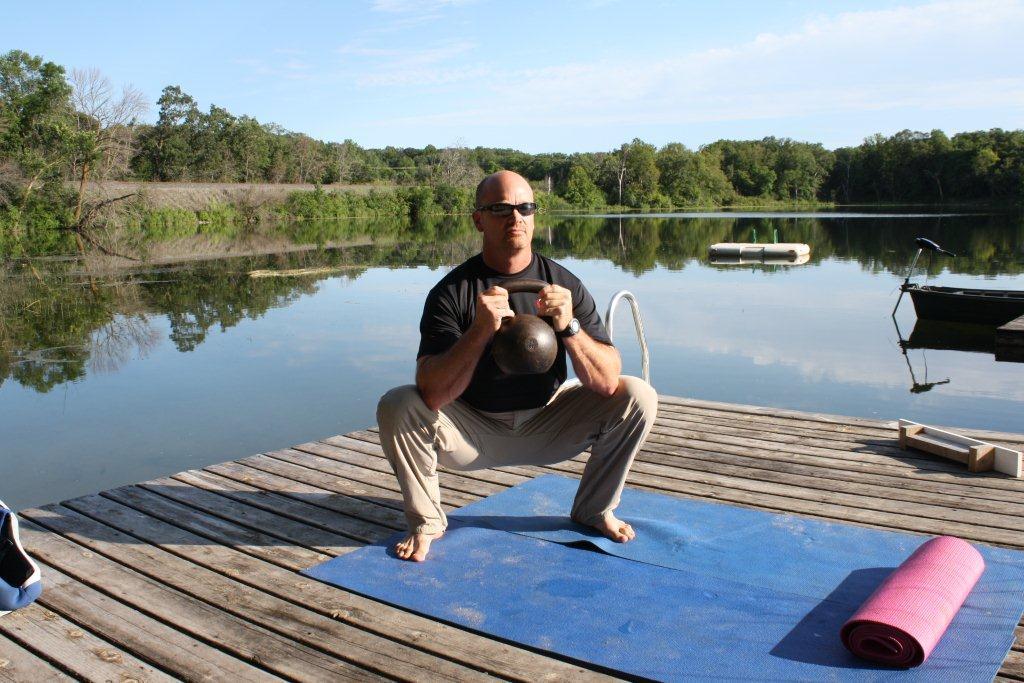 There is a voice inside my head when I’m in the middle of a workout that tells me it’s okay to come in second place, that it’s fine if I don’t make the games, that getting fewer reps than I had planned is acceptable. This is the pain talking. When your muscles have become lactic in a workout and there is a fire welling up in your chest, your brain begins to make deals with your body. The deal can be worded as, “You stop for a breath, and I will let you off the hook. You don’t have to win.” Don’t take the deal.

At this point in his journals, Patrick was stil three weeks out from qualifying for the Games. As he said then, “The next three weeks will demand that I refuse to take the deal. Each of the next three workouts will require everything I have if I want to stay in the top twenty and make it to the Games.” By refusing to take the deal and, instead, running “head first into the fire,” Patrick made it.

In his eighth journal entry, Patrick set a specific and challenging goal: “I will string three no-false grip muscle-ups together by April 22nd, 2013. A video link will accompany.”

Sure enough, one week later we received this video with Patrick’s weekly journal entry:

Lesson Five: Don’t Be Afraid to Work With a Coach

Patrick remarked about the growing need to have a coach in competitive CrossFit:

For Patrick, the answer was to seek a coach who had his long-term success in mind. As he noted, it’s easy to fall into the trap of becoming too caught up in one specific method of programming. “But in the long run, which program will allow you to achieve your goals, not only for this year, but also assure that in ten years you’re still fit, healthy, and able to produce at your best level?”

In one of his final journal entries, Patrick listed some of his athletic accomplishments from the previous year. These included:

It would be easy to sit back and pat yourself on the back after all that. As Patrick noted:

I have done everything I can do, that is within my control, to go to the Games and achieve my goal – that is, to make it to the final day of competition. No brainer, right?

Why? Because first of all, everything I have just listed above is likely being done in mirror-image fashion by the nineteen other competitors in my bracket. And the one thing I cannot control is them. I may be able to state my goal of making the finals, but this goal involves many factors outside of my control – the other competitors, the workouts, the judging, even the weather.

So while of course my goal is still to make the final day, perhaps it is more effective for my overall performance and experience to modify that goal a bit. 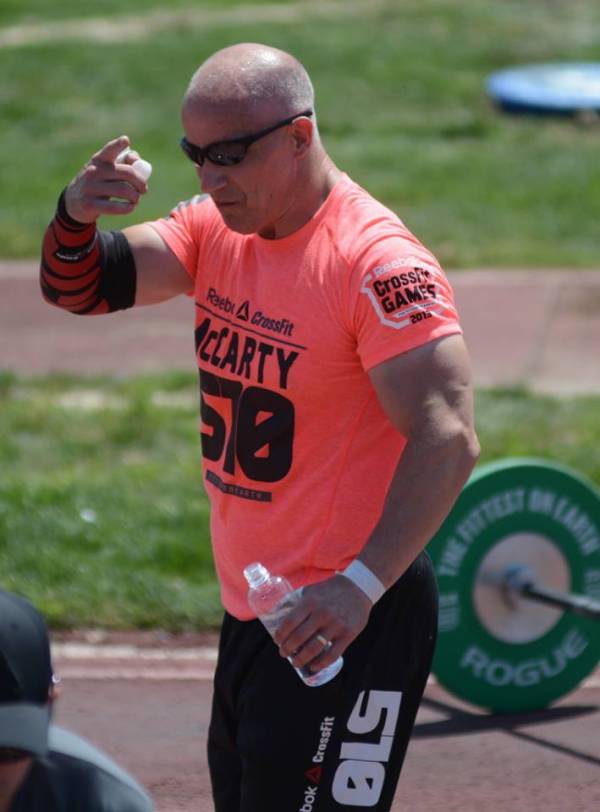 Lesson Seven: Give It Your All

In his second-to-last entry, Patrick outlined his goal for the 2013 CrossFit Games:

My goal for the 2013 CrossFit Games? To give my all. To literally empty every ounce of fuel during each workout and to leave no rep undone. To refuse to take the deal when my body and mind are screaming at me to rest for breath while my competitors are passing me by. My goal is to have at least one “wow” moment where I surprise myself. Where I go in with confidence and come out with the satisfaction of knowing I just leapt some hurdle that seemed insurmountable. Otherwise, the goal is to have fun and savor the moment.

In the end, the Games were all Patrick expected and more. Patrick finished tenth in Nancy, thirteenth in the Push Drag Pull, thirteenth in Pullgatory, and eleventh in the Deadlift/Box Jump. As he noted in his final entry, “I was thrilled with the tenth place finish in Nancy, which provided me with the boost in confidence that told me, yes, I belonged there, and my Open performance was not just a dream.” We wish him all the best at the Games this year!

You can read all about Patrick’s athletic training and other musings in his athlete journals.