One of the many things I love about being a weightlifter is that I get to be a part of a remarkably unique subculture. In my last article on How to Snatch in 10 Seconds I made the claim Olympic Lifters are elitists – in a good way, not a bad way.

In this article I’m going to take that a bit further and say weightlifters are just flat-out weird. Again, I mean this in a good way not a bad way!

Similar to those fun bumper stickers that say, “Keep (*Insert Your City*) Weird”, I’m going to advocate that we Keep Weightlifters Weird.

I am currently going out of my way to popularize the sport and bring it closer to the mainstream. But I’d never want it to lose it’s unique flavor and be watered down. That would ruin what I love about it. So instead of trying to make weightlifters more like everyone else, I’m going to see if I can get everyone else to be more like weightlifters – even if it’s only on the surface.

What the heck. You gotta start somewhere!

Spandex was really popular in the 1980’s. But ever since then it’s been something the general public makes fun of. 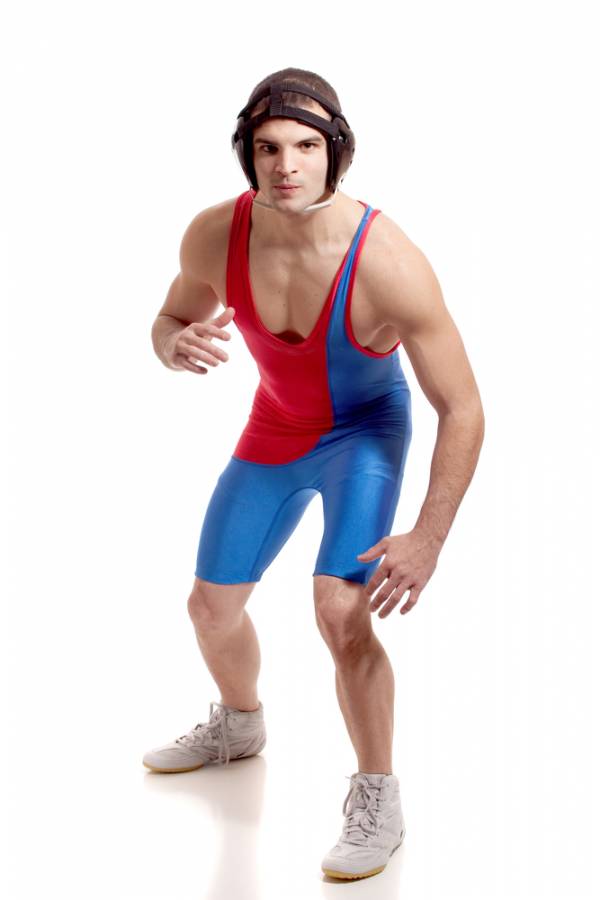 Only strange people go out of their way to wear spandex – and those people probably also wear funny headbands, leg warmers, and do a lot of Zumba. (I honestly don’t even know what Zumba is, but I love the name!)

But if you want to be cool in the world of the Olympic lifter, you’ll need spandex. Full length tights are particularly awesome for regular training. And a spandex “singlet” (basically a unitard, like you’d see in wrestling) is required for competition.

It is not at all uncommon for my lifters to wear spandex outside the gym as well. In fact, one of my masters lifters, Dave, has legs that are so massively muscular I’m not sure he can wear anything else! (I don’t think he has owned a pair of jeans since 1984.)

Step 2: Buy a Pair of Heels

I often joke the main reason I got into Olympic-style weightlifting was because I could justify my obsession with spandex and heels!

As I wrote up in my review of 5 of the top Olympic weightlifting shoes, if you are even remotely serious about improving your skills at the snatch, clean, jerk, front squat, and Olympic back squat, then you need a good pair of weightlifting shoes.

Why? Well, it ain’t just because the bottom of the shoe is solid – though, that helps greatly. It’s because of the awesome heel that makes hitting the right positions WAY easier. It’s like adding a bunch of mobility to your ankles for free.

Heck, I ended up raising my heel up to almost a full two inches! And while that is on the upper end of normal, it’s not crazy for a weightlifter to take a standard pair of Oly shoes – that already has a big heel – and raise them up higher.

Don’t judge – we’re short people (as a rule) and any little height we can get is more than welcome.

Step 3: Never Give Up

Aside from the sweet fashion, weightlifters also have some amazing personality traits a lot of people in the general public lack. Chief among them is tenacity.

Learning how to snatch and clean and jerk is HARD (As I’ve said on many many occasions, see here and here, to start).

And that just scratches the surface of those qualities you need, on the one hand, but can’t succeed with in isolation. You have to have them all.

I like to tell new lifters who are worried about the fact they are struggling so much that, “If you aren’t failing, you aren’t trying.”

Start getting better at pushing through the hard times, and you’ll be more like a cool Olympic Weightlifter.

Confidence cannot be underrated in its ability to drive your success in ALL areas of life, not just weightlifting. 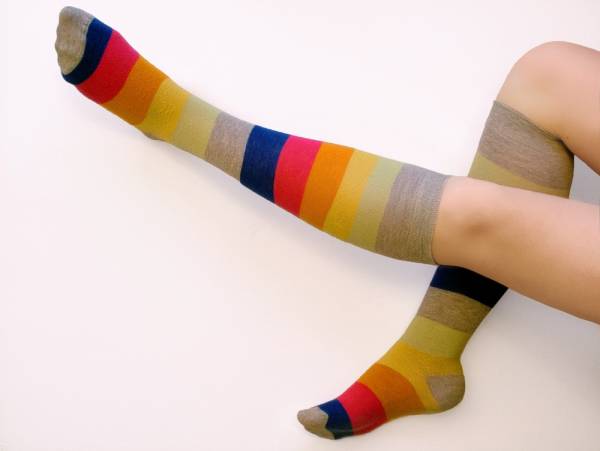 There is research in the field of psychology showing the most successful people in nearly every field share at least one trait: An unerring belief in their own ability – often to a level that is completely out of touch with reality.

These super-succeeders (is that a word?) never stop believing that if they work their tails off, they can do ANYTHING.

Certainly, that is false.

But it doesn’t matter that it isn’t true in the truest sense of the word. What matters is they have such a powerful belief in themselves they can deal with any setback, and use them as a learning experience rather than as evidence they just aren’t good enough.

My advice is to simply stand up taller when you walk around, keep your head held high, and strut a bit. It may sound silly, but it’s amazing how much this can make you feel more confident.

Clearly I’m having some fun with this. But it’s all for a good reason. I want you to ROCK your goals this year. 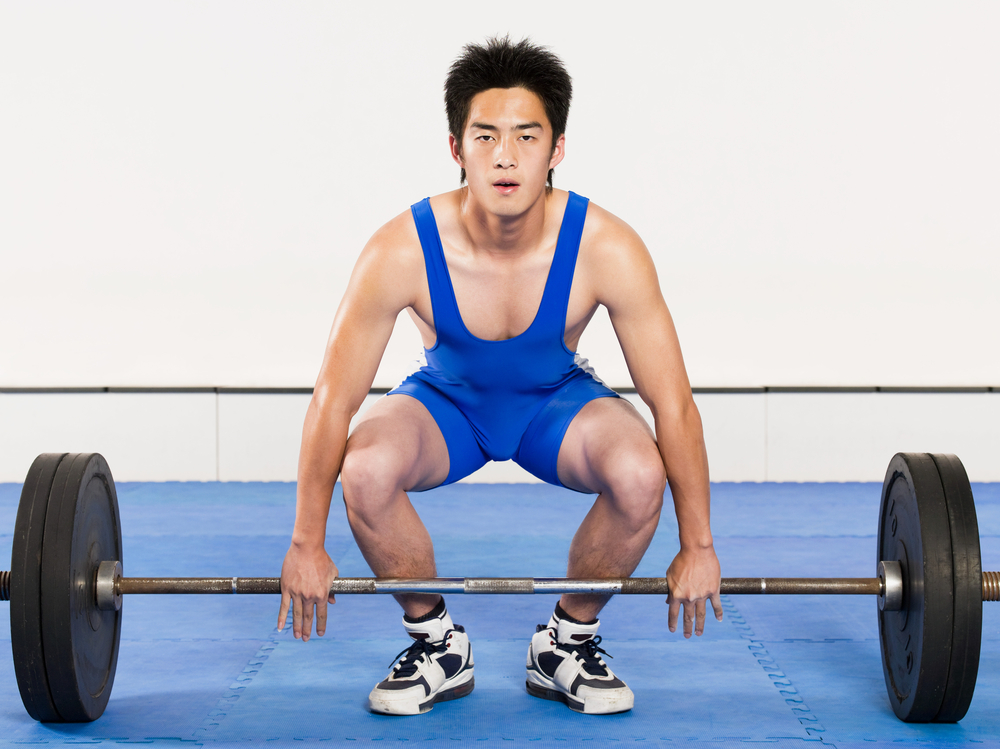 Sometimes the best way to get good at something is to model yourself after exactly those people who are ALREADY good at that thing. That’s how you learned language. You mimicked your family, and eventually you figured it out.

The same thing can happen here. If you want to get good at weightlifting, try to find some weightlifting role models that you can mimic for a while. Eventually, you’ll discover your own “style” and way of approaching things. But you’ll learn faster if you follow in the footsteps of those who have come before you.

Don’t quote me on this, but I’m pretty sure that if you wear more spandex, you’ll lift more weight.