To T or Not to T: The Controversy Over Testosterone Replacement Therapy

The controversy of testosterone use has entered the national conversation. At least it has resurfaced in my life, as a number of my main training partners are on TRT. 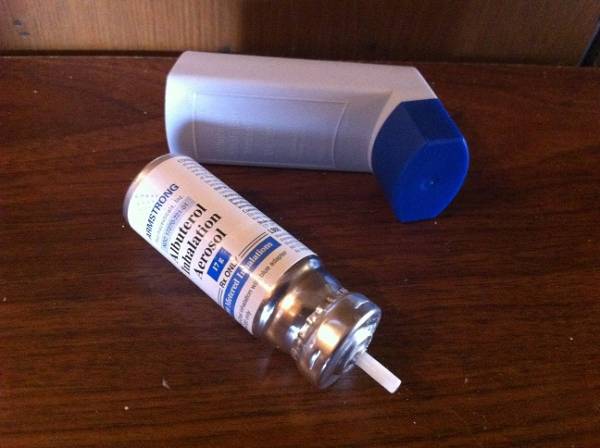 To T or not to T. This was more of a question for me in high school than at any other time, given I was walking up the graduation podium at a whopping 135 pounds. Everyone knew who the guys on steroids were in high school. They were the guys who put on 25 pounds of muscle over the summer and went from looking like kids to grown-ass men.

The concept of testosterone replacement therapy (TRT) has reentered the national conversation. At least it has resurfaced in my life, as a number of my main training partners are on it. It’s also come up with better-known athletes, such as fighters Rich Franklin, Chael Sonnen, and Vitor Belfort.

I have always been against the idea of using “steroids” and never did take them in high school for a number of reasons. However, those reasons were not scientifically based, but more personal. I thought, “I don’t want to look back and think that my athletic success was due to synthetic help rather than from hard work and a smidgen of God-given talent.”

Herein lies my dilemma, though. I will admit to having a negative view of people who use anabolic steroids probably since the first time my Mom told me they were “cheaters.” However, since the age of thirteen, I have also been regularly using and competing while using a substance that for a long time was banned by the USADA. I am an asthmatic and have been inhaling Albuterol for my entire athletic career.

“That’s a stupid comparison,” people have told me. “Albuterol is medicine, steroids aren’t.”

Or are they? Doctors have been prescribing steroids for years for such medical concerns as chronic asthma, inflammatory issues, failure to thrive, bone breaks, surgical recovery, and the like. And if my friend John has hypogonadism and needs to use TRT to get his testosterone levels back up to where mine are naturally, is it any different than me having asthma and needing to use Albuterol to get my lungs to open up to the point where his are naturally? Aren’t we both just getting ourselves back to a level playing field?

This article isn’t about the stacks of testosterone, growth hormone, and litany of other drugs that the professionals are using. Nor is it about the subsequent health woes or lack of health that comes with these substances. It’s a relatively free country after all. People can do most things to their bodies without question. This article is about the controversy surrounding TRT. Is it something men need or is it just another form of cheating?

I had the pleasure of sitting down with Santa Barbara’s Ageless Men’s Health director and Paragon BJJ black belt, Jason Fairburn last week to talk about TRT. Jason’s clinic treats men from age primarily between ages 35 – 55 and he told me that the initial process works like this:

“Men come in to see us for any number of reasons. Many of them are having trouble sleeping, or are dealing with fatigue and depression. Their sex life isn’t what it used to be, they have low energy, or they’ve had blood work done by their doctors for other reasons and have been found to have low testosterone levels.

No matter what the initial reason, we do our own blood work on everyone who walks in the door. The average range of testosterone in men is between 400 and 1200 ng/dl (nano grams per deciliter) Then we sit down with them and go over everything. If their range is under 400ng/dl, we recommend that they begin testosterone replacement therapy. If their numbers are below 200 ng/dl, then we do further testing to rule out further complications involving the pituitary gland. They may need to see an endocrinologist, as their case may be more complicated.”

Due to my own bias and lack of true understanding of TRT, I figured that once people got their initial shot they’d be in the gym the next morning deadlifting with a throbbing erection (as if deadlifting isn’t awesome enough on its own). Jason cleared this up immediately:

“People so often confuse what we’re doing here with unregulated, gym locker room steroid use. My job is to get people to the optimal testosterone level for their age, not to double that level, triple that level, or more. 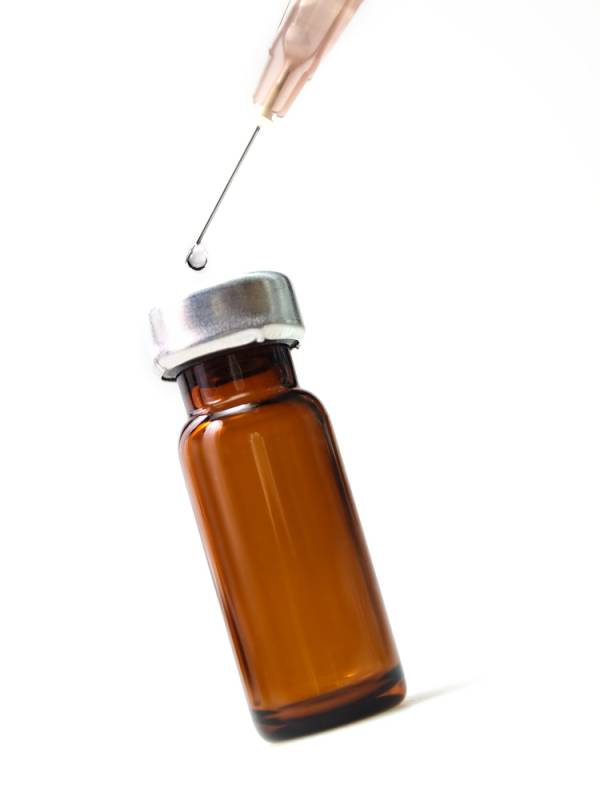 Most men report a very mild increase in daily energy. Many patients report having a clearer head and positive mood, being able to sleep straight through the night for the first time in years, and of course, there are increases in sexual desire and ability, as well as strength gains, faster muscle recovery, and sometimes muscle growth in our athletic clients.

The greatest benefit we see is simply that our clients report that they feel better. They don’t need four cups of coffee to make it through a workday, and because of this their mood and general outlook is greatly increased.”

Sounds like all positive doesn’t it? But what happens if you stop taking your TRT? Isn’t your pituitary gland going to stay dormant after not having to produce its own hormones?

“Along with testosterone, we give our patients human chorionic gonadotropin (HCG). It is used for male infertility by urologists as well and mimics the actions of luteinizing hormone and follicle-stimulating hormone, both of which are hormones secreted by the pituitary gland to maintain testicular function. This keeps their own bodies producing testosterone as well. This way if they come off of TRT there’s not a complete shutdown of their endocrine system. This is why it is vital that TRT patients undergo their treatment under the care of trained professionals and not by themselves.

That being said, our patients do have to realize that not only will their bodies be producing less testosterone than they’ve been living with while on TRT, but also realize if they started treatment at age 31 and are now 35, they’re going to wind up with lower levels than when they first walked in the door. Most of our patients stay on TRT indefinitely but some do decide to cycle themselves off periodically – both are perfectly safe and truly are a matter of patient preference.”

Common side effects of being on TRT can range from mild acne and an increase in body hair to an increase in male pattern baldness – but only if the individual is predisposed to the symptoms to begin with. Men that were already going to go bald without TRT (in addition to being extremely handsome) will simply find themselves in this state earlier on in their follicle career. Common side effects of coming off of TRT include a decrease in energy and sexual desire, and possibly a return of the patient’s initial symptoms.

Why are businesses such as Jason’s flourishing? And why are American men finding themselves with lower levels of testosterone to begin with? 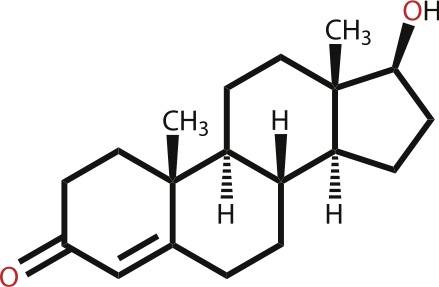 Environmental factors such as fluoride and a litany of female hormones passed from birth control pills to urine to our public water supply, as well as a decrease in vitamins and minerals in our fruits and vegetables from conventional farming methods, coupled with an abundance of chemicals and hormones in our meats and fish, all have led to a decrease in testosterone levels in men. No matter the factor or combination of factors, something is lowering male testosterone levels.

To T or not to T is still a very personal question, and one that should be considered with input from a physician that has no financial stake in your final decision, as well as some personal introspection on the possible benefits and hazards of long term endocrine manipulation. As a competitive athlete the moral dilemma is more complex, but for most of us who are just trying to get through our day in the best way that we can, opening up an honest conversation is step one.

In a follow up article, I’ll be sharing with you some natural ways to boost your testosterone.

Albuterol photo by ParentingPatch (Own work) [CC-BY-SA-3.0], via Wikimedia Commons