4 Supplements That Are Good for Your Life, as Well as Your Lifting 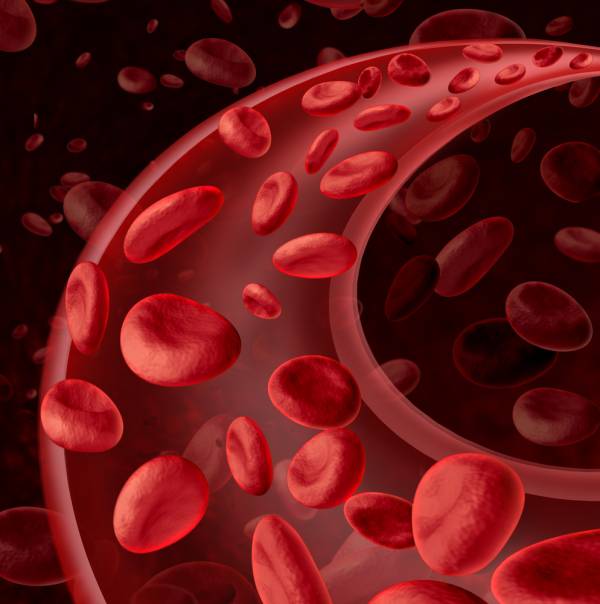 Pick up any bodybuilding or fitness magazine and you’ll be bombarded with a plethora of supplements to buy and take. Some of them work well, and they’re popular in gyms around the globe. Many are marketed so heavily, though, that you’re not sure if they actually deliver on their promises. A few, however, are effective, cheap and safe. Not only that, but new research suggests the following four supplements can help you out in more ways than one.

Nitrate refers to a small nitrogen-containing molecule found in many vegetables, particularly leafy greens like lettuce or rocket. Nitrate is most well known for being a component of beets. After oral ingestion, nitrate is reduced to nitrite, which forms a reservoir in the body, from which nitric oxide can be produced.

Nitrate is one of the next big things for pre-workouts and cardiovascular protection in general, since it taps into the benefits of nitric oxide, but does so in a much more reliable manner than the traditionally used nitric oxide boosters. Nitrate achieves this effect independently of the nitric oxide synthase (NOS) enzyme. Moreover, nitrate is able to increase the almighty pump.

Pycnogenol is a brand name used to refer to a series of standardized procyanidins extracted from pine bark. These procyanidins are chains of smaller catechin molecules. They can exert general antioxidant and anti-inflammatory effects in a manner that lasts a good 24 hours, meaning a morning dose would still have efficacy in the evening and even into the night.

Pycnogenol stands out from other anti-inflammatories and antioxidants because of the human studies done. The first bout of studies noted a large effect size (amount of benefits) associated with pycnogenol, but were confounded by industry funding. A series of more recent, independent studies have also noted a large degree of benefit with pycnogenol supplementation.

In regard to blood flow, which is thought to underlie its benefits to joint pain and inflammation, pycnogenol appears to be significantly better than other supplemental options. This makes pycnogenol a promising health agent for athletes. 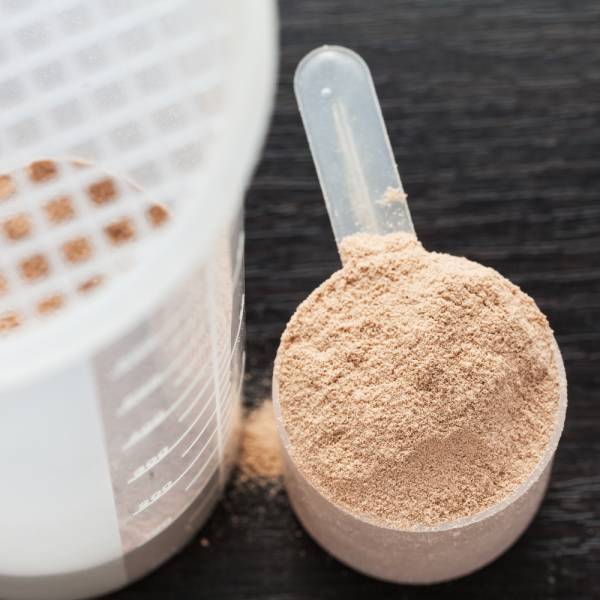 Unlike pycnogenol, which is a health agent that may have applications as an ergogenic, creatine is the prototypical ergogenic, and is only recently having its health properties examined. The physical benefits of creatine are fairly well known. After supplementation, creatine causes an influx of stored energy (phosphocreatine) and water into muscle, causing the muscle to visually swell and exhibit more capacity for work. Creatine can exert a small amount of muscle growth, but the majority of its benefits come secondary to allowing a greater amount of work to be conducted in the gym. The initial water weight gain seen with creatine supplementation is slowly replaced by actual muscle mass. When comparing two people, one supplementing creatine while the other does not, the supplementing person will have a greater rate of strength gain and muscle growth over time, due to having a greater work capacity.

The health benefits of creatine were discovered secondary to demonstrating creatine’s safety. One topic of discussion (reduced creatine synthesis) led to an unusual discovery: suppressing creatine synthesis may preserve some important intermediates that would normally be used up to create creatine. This molecule, S-adenosyl methionine (SAMe), is preserved in the body during creatine supplementation, and since there is more of it, S-adenosyl methionine can exert more of the benefits associated with it. This may underlie the antidepressive benefits of creatine, since both SAMe and creatine are antidepressive in a manner that augments serotonin-based antidepressants. 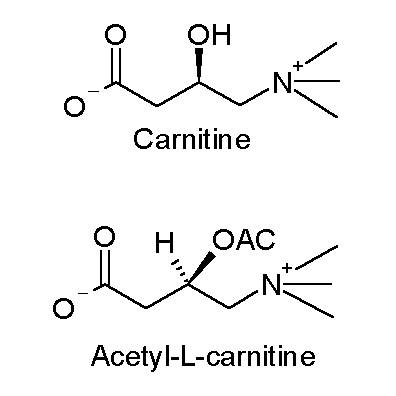 Acetyl-L-carnitine (ALCAR) is a different form of L-carnitine. Initially intended to be more neurologically active than other forms of L-carnitine, ALCAR has promise as an ergogenic because of its benefits for endurance work. Though preliminary evidence suggests its ability to improve power output is lacking, people supplementing ALCAR report feeling “stimulated” and “awake.” ALCAR’s effects are less potent than caffeine (assuming the user has not built up a tolerance) and it is unlikely to make or break a pre-workout stack. Its effects are small, but noticeable. ALCAR is safe to supplement indefinitely, which may make its small boost worth investing in.

During a state of cognitive decline, such what the elderly may experience, ALCAR is able to enhance oxygen uptake and glucose usage in the brain. Cognitive decline can be brought about over time or from a specific traumatic event or injury. Symptoms of this decline include dementia and mild cognitive impairment (MCI), which has been associated with Alzheimer’s. Supplementing ALCAR can boost the quality of life for aging individuals or anyone suffering from cognitive decline. Stimulants are not often safe for chronic use, but the evidence suggesting ALCAR’s safety is sound. Acetyl-L-carnitine is a great addition for a health conscious pre-workout.

Supplements Are Only Part of the Equation

Every discussion on supplementation should include a disclaimer: Supplementation is an excellent way to boost your top performance or correct nutritional insufficiencies, but diet and exercise are vital components of the health and fitness equation.

Nitrate, creatine, pycnogenol, and acetyl-L-carnitine are good examples of supplements with well-documented effects, but also great potential for more health-oriented discoveries. Keep an eye on these supplements. They might be even more potent and useful as the scientific community understands their full range of effects.