The Carb Debate: Good, Bad, or the Devil? 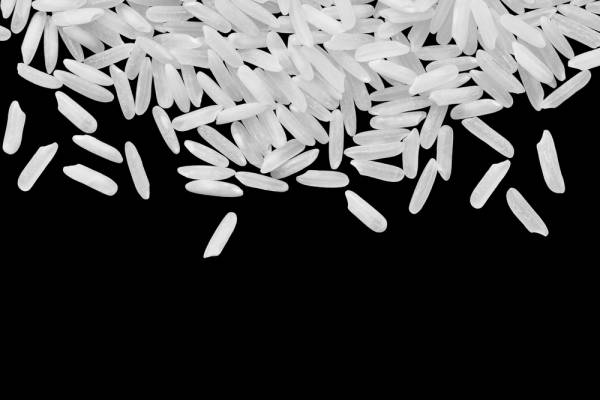 People are very black and white. And social media only seems to make that worse, not better. Because my friends are mostly fitness industry based, when I check Facebook I see a lot of posts relating to diet, training, body composition, competition in a variety of arenas, and anything that is somehow related to these topics.

I’m always amazed at how religious it can all seem, with one tribe’s belief flouted as being the one true way. Of the things people seem to get the most fanatical about, diet has to be number one. I’ve had people literally tell me they couldn’t survive without alcohol. Funny, because my understanding of the body says that in order to survive we need oxygen, water, and food. No alcohol. But probably the biggest fights I see people have are over carbohydrates.

The Argument Against Carbs

I think by now all athletic people on this planet know that the food pyramid has done nothing for us as a species other than give our kids diabetes and provide a handsome profit to food corporations. The American Journal of Clinical Nutrition says:

Note the absence of specific carbohydrates from this list.

It then goes on to say:

Although there is certainly no evidence from which to conclude that extreme restriction of dietary carbohydrate is harmless…In fact, the consequential breakdown of fat as a result of carbohydrate restriction may be beneficial in the treatment of obesity. Perhaps it is time to carefully examine the issue of whether carbohydrate is an essential component of human nutrition.

But here’s the thing about treating all carbohydrate as evil. Vegetables are carbs. For many of you this is a no-brainer, but it bears repeating that digestion of vegetable matter is an energy-intensive process that consumes glucose. In addition, vegetables have a lot of fiber, which causes gut bacterial activity, which also leads to consuming glucose. In other words, vegetables shouldn’t count as part of your carb equation, and should be included in your diet.

When carbohydrates are eliminated from the diet, there is a risk that intakes of vitamins, minerals, and perhaps yet unidentified beneficial nutrients provided by carbohydrate-rich foodstuffs (e.g. fiber) will be inadequate. There are case reports of extreme dieters who probably developed deficiencies. One dieter who only ate cheese, meat, and eggs (no vegetables) was reported to have developed thiamine-deficient optic neuropathy. Another dieter may have developed a relapse of acute variegate porphyria.

Along with the tidal wave of anti-carb sentiment, there is an equal amount of gluten- and grain-based phobia and hatred. Look, I’m 100% on board that we don’t need wheat based anything in our diets. Looking historically at bread what I see is a food source that was cheap, easy to make, readily available, and portable. That meant that armies could march with loaves of bread in their pockets, leading to civilization spreading and from there to roads and towns being built – and all fueled by bread. 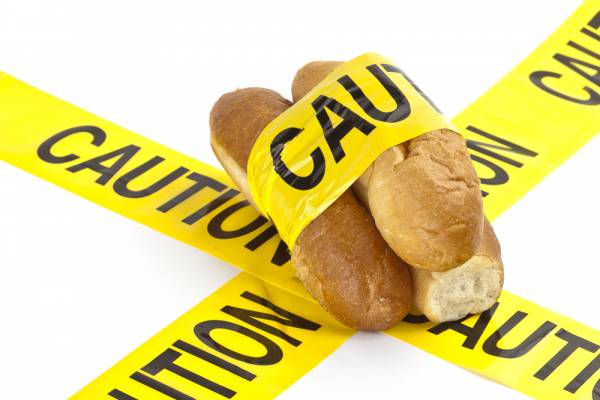 But most people don’t digest it well, and I simply can’t ignore the number of people I have worked with who feel significantly better once they remove bread from their diets.

More recently we’ve started to understand that many grains have inbuilt natural defense mechanisms in place to help the plant prosper. These defense mechanisms make digestion of them difficult and can lead to inflammation and upset stomachs. Mark Sisson wrote an excellent piece about grains and whether or not they belong in a diet that is oriented towards optimal health. And I’ve been lucky enough to meet world-leading immunobiologist Bill Giles who actually spearheaded this concept. Like with bread, the information is too strong to ignore.

But are carbohydrates all bad?

The Argument For Carbs

For those involve with longer sessions – in excess of ninety minutes – some carbohydrate intake will be necessary. The body can only store about 1,500-1,800 cals of glycogen (the stored form of glucose, which is what carbohydrate is broken down into in the body). Using myself as an example I can burn 1,500 cals in about an hour and a half on a bike. So if I want to continue I have two choices at that point – either slow down to the point where I can use only fat as a fuel, or I can top up my carb fuel tank with additional glucose.

This gets us to another issue. Do you choose to consume modern energy products such as gels, drinks, or bars, or do you go for real food options? My preference is for real food for anything around the two-hour mark, and also to use real food for refueling after those efforts. (And I tend to use only fruit for after these sessions). For longer sessions, where carrying real food can be the main problem, I will use a combination of bars and gels, but drink water. As a general rule water is best for hydration, food is best for fuel. Don’t drink something you should eat. 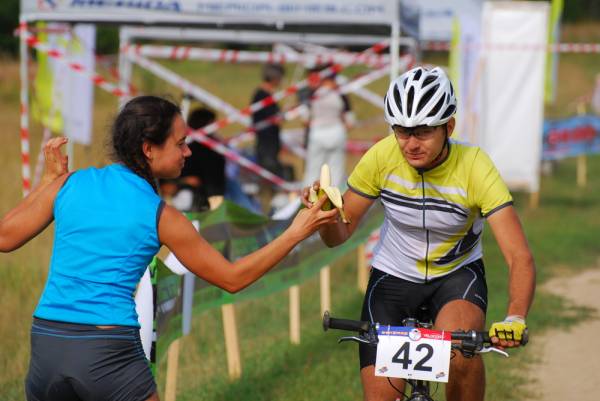 And that is probably the defining factor, in my head, for whether people should eat carbohydrate beyond vegetables and some fruit – are they engaged in endurance training? Because the bottom line is that you do need glucose to fuel those kinds of sessions. That can either be gained during the session, or afterwards by refueling with smart choices such as potato, sweet potato, quinoa, or white rice (which doesn’t seem to have the same strength of defense mechanism that many other grains do). Precision Nutrition suggests a serving size of one-cup post exercise and from my observations with myself and those I train, this seems adequate, but to always include vegetables in every meal.