Made Strong Through Weakness: How CrossFit Transformed an Italian Prison

I didn’t know the day I received that handwritten letter that it would lead to the transformation of many lives, including my own. It led me on a journey to bring CrossFit to men of an Italian prison. 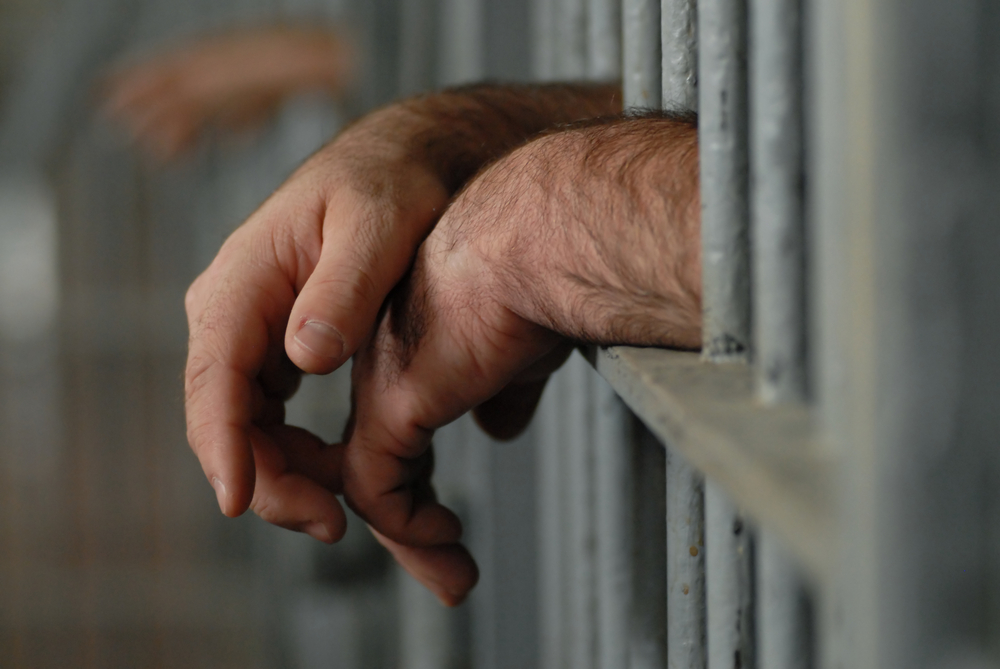 Being one of the first CrossFit certified coaches in Italy, I started to promote the methodology by teaching in fitness centers, colleges, and schools all around the country. One morning in 2011, as I was going to teach my classes, my receptionist stopped me, saying there was a letter for me. It was handwritten and I thought, “Who the hell is handwriting a letter?”

As I began reading the letter, I quickly realized it was from a man in prison. He told me he knew my name and what I had been doing with CrossFit. He said it captured his will to learn this new way of exercising. He came to know about me from his teacher, a physical training coach. She had been training the prisoners twice a week for several years. She was working for a better way of life inside the prison, and wanted to bring some innovative methods to train the men as they were fed up of doing the same old exercises. When the prisoner expressed an interest in contacting me, she urged him to get in touch with me directly, to have more power in this initiative.

In his letter, the man invited me to get in touch with his coach. I did it with some doubts. But from that moment on an entire whole world opened to me. It took me almost ten months before I was able to visit the prison and get to meet the people who are my students today. Ten months of struggling to find the right words and the right approach to make the prison director understand the value of CrossFit. In my mind, CrossFit would represent an important tool to give these people – a way to get fit and healthy, and prepare them for their future life outside the prison. It was hard to convince the director that CrossFit could be good, not only to forge a new level of fitness, but especially to forge their mental toughness – something that people like that must learn and practice in order to face their daily life inside the prison.

I found I needed mental toughness dealing with the prison system, as well. The bureaucracy to bring something and someone from the outside was very hard to overcome. As we can all imagine, prison is not an open environment and everything must be checked properly and thoroughly. While the prison’s capacity was four hundred people, there were seven hundred prisoners actually there. The site is overcrowded and when prisoners have their own “hours of air” they seem crazy to move, run, train, and do anything to get in motion. So safety was the director’s highest concern and everything, from my gear to my person, had to be checked and approved by him and the prison authority.

Since it took those ten long months for me to get into the prison, the man who first wrote me started his own CrossFit group. His coach brought him materials to read, as he had no access to radio, Internet, or video. He wrote me again and told me he started to group some trusted fellows together and was leading them. People began to practice, just simply following this prisoner-leader. Once I finally had the chance to visit the prison and to meet with the leader it was an emotional experience for me. We spent a whole week learning the basic movements and drawing an outline of what the prisoners would eventually follow after I left.

Taking classes into a prison presented a variety of issues. Due to the fact it is a controlled environment, no outside gear is allowed and everything needed for our workouts had to be found inside the prison walls. No object that in any way could be used to fight was allowed for use. The choice of gear available for our daily activity was reduced to homemade and harmless items. I had no money contribution to start, so in order to solve this problem I asked the prison director to schedule a meeting with all the prisoners interested in CrossFit.

I could not believe my eyes when fifty people showed up.

At this meeting we decided how to build our program. Luckily the prison teaches crafts, so we chose to have a smith, carpenter, and welder build our gear. We created a long bar to be fixed to the wall for pull ups. Unfortunately no rings were allowed because of the straps. We also constructed three plyo boxes with 40/50/60 cm measures. For safety reasons, climbing ropes, jumping ropes, kettlebells, barbells, and dumbbells were not allowed, so we created bottles of water and bags filled with sand as substitution. I’m still lobbying to have tires for the men to flip.

An example of the daily workout is as follows:

The prisoners do a lot of bodyweight work, as they are not allowed to use specific gear for weight lifting. They keep getting better and better at gymnastics movements – push ups of all kinds, handstand push ups, pull ups, L-pull ups, any kind of core exercises, and most of all squats. They do a lot of squatting. In fact, some of them they can overhead squat a lighter prisoner! 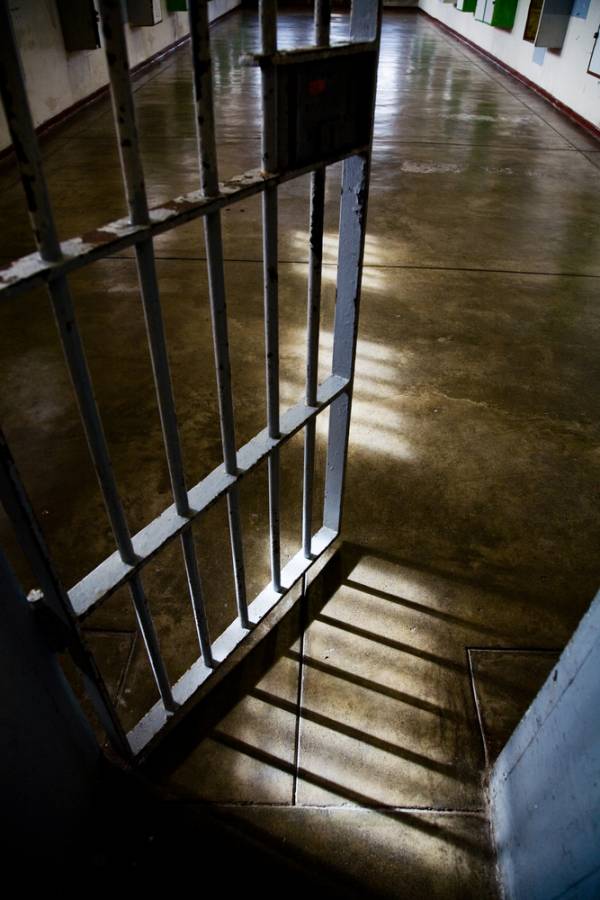 Compared to a globo gym or a pretty simple CrossFit gym, we used very poor gear, but everything was and is functional enough to rival big names boxes. And these prisoners train with a passion I have not seen anywhere else. When I watch them, I am sure they would like to tell me something they cannot express in words. I come from outside the walls – the walls they would not like to see anymore. They train like crazy, like nobody else I have ever seen in my life. They train with a unique heart and passion, and most of all with anger. The kind of anger that brought them to where they are right now.

Since I started this program I have been learning a lot about relationships – relationships made of silence the majority of times. The prisoners teach me how to listen to deep inside myself and try to find the answers for which we all are waiting.

The contribution CrossFit gave these prisoners is beyond all expectation. Suffering and struggling with life in jail, these prisoners discovered they could push even further than they thought possible. They found themselves in a more positive mood and able to deal with menial obstacles in life more aptly. They’re achieving things and sticking with it.

They also discovered a community that helps them form new, healthy habits and avoid relapse – unlike before. CrossFit is a new family for them. They know they cannot beat all their demons, but with new habits and a positive community, they are starting to believe they can keep them outside the door. Now, they let CrossFit in as their new “addiction.” As one prisoner told me, “At one time, we all gave our focus to addiction, but it’s not that hard to take your focus and turn it towards a positive addiction. In this way, we are made strong in our weaknesses.”