The Fitness Industry Is Dead 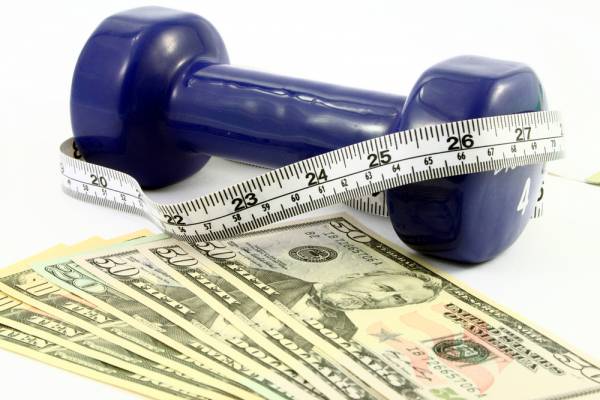 Any argument that the fitness industry is dead or even ailing would immediately get shot down in any informed public debate. In my opinion, it’s dead as a doornail.

The financial statistics say otherwise, however. The fitness business is a billion dollar industry. The number of commercial products bought and sold has grown exponentially over the years. Despite an all time low in actual physical fitness, American consumer dollars spent on fitness are up.

Heck, the era of Prefontaine showed us a fitness that required merely a stopwatch and a pair of sneakers. Today we’ve got twelve options of DVD sets that will show you how to put on those sneakers and enough watches to circle the globe many times, not to mention Shake Weights and electric shock therapy ab products.

Maybe the numbers say fitness is a booming industry, but I think performance and perception say otherwise. It’s my opinion the fitness industry is failing more than ever.

What’s the origin of this problem? At the heart of the problems in the fitness world is a deviation from performance. This problem at its core is one of perception. Somewhere along the line, “fitness” became about a certain look. Today, fitness is a certain bodyweight. The understanding is that fitness can be purchased in a product, or two, or three, or four.

It’s this perception that has been a leech of quality, safety, and performance almost across the board. A perception that deems un-fatness as fitness and opens the door for looters in the industry. The most overused title in all of Los Angeles, for example, is that of “celebrity trainer.” Where “trainers” strike gold in a celebrity client, which opens the door for a wealthy career in fitness. Ironically, their role has little, if anything, to do with fitness. Their job? Keep them skinny. And, trust me, anyone can keep Gwyneth Paltrow skinny. 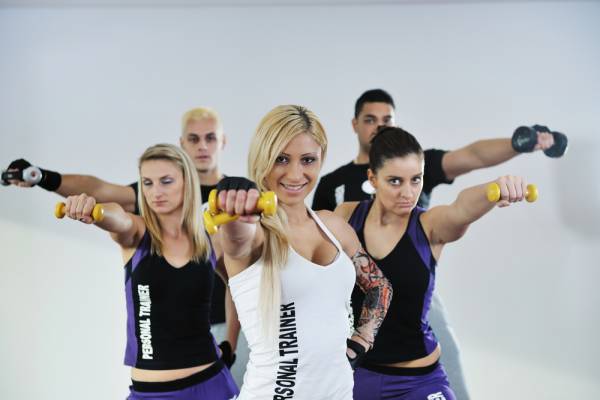 With this perception of fitness, trainers find themselves experiencing success based on their ability to hold a client roster. Quite often keeping clients happy today means mastering their comfort zone. In other words, trainers get creative in making an hour look and feel like exercise, without ruffling too many feathers. The result? $110 per hour rates to see little or no fitness gains, yet remain extremely comfortable.

Fitness related products are just as guilty. The perception society creates around fitness rewards an industry of products that use novelty, ease, and comfort as proven selling points. “Just three easy payments of $19.99, and just ten minutes a day for ripped abs.” Statements like this are concrete bits of evidence the fitness industry has crashed and burned. The fact those concepts sell (and sell a lot) is proof that fitness is dead.

Fitness does have a saving grace, however. There is hope. And, that hope is performance. The moment public perception moves away from the cheap, fast, aesthetic monster it has created and moves towards fitness as a measure of what people are able to do is when fitness lives again. Performance need not answer to hangers on. Performance has a built-in filter for ineffective coaches, modalities, and products.

In my opinion, if we answered to performance instead of making this current nebulous, invalid definition of fitness our master, the fitness industry would have a natural filter for safe, educated, and fit thought leaders. Heck, consumers might even get fit. Until then, the Ab Lounge will make millions and fifteen-year veteran trainers who lack fitness or the ability to coach it will make a living coaching folks to mediocrity.

What’s a revived fitness industry look like? I think a worldview that understands fitness as a set of capabilities rather than a matter of muscle definition or bodyweight (or lack thereof) would do the trick. Marked achievements like 5K finish times, front squat personal bests, and consecutive pull up scores would be emblazed on the cover of Men’s Health instead of the current headlines, which are often just skin deep. 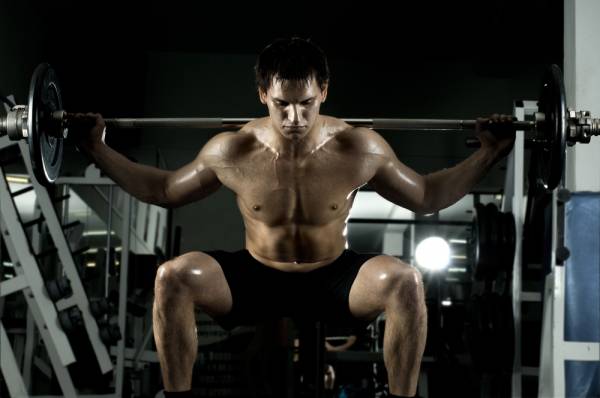 With performance laying the foundation of standards for fitness, the rest of the industry would follow suit. Trainers unable to show an ability to improve their clients would fall to the wayside. Gimmick products would no longer have a market. Naturally the movements practiced in training would change, as well. The tried and true benefits of squatting, throwing, pulling, and pushing would rise to the top, while ineffective movements would fall through the cracks. Conversation among consumers would include chatter of times, loads, and victories. The entire industry, coaches and clients alike, would be resistant to stagnation and plateau.

Performance turns up the burners on trainers and clients. Coaches must become educated and skilled, or suffer the consequences of a failed career. Clients, then, would become measurably fitter, while accomplishing all of their original aesthetic goals along the way. In the process, their focus would become less vain and more performance based, as well.

Who knows – this entire perspective may become a monster in its own right, where Americans become superficial, egotists about numbers, stats, and workouts. Given the state of our country’s health, however, I’m willing to try out any host of problems that could come from a community focused on being “better than yesterday.”