The nominations have been counted…

The 20 semi-finalists have been selected…

Over the month of February we received over 100 nominations for our first annual Top 10 Fitness Blog contest. We asked for your help in determining the best fitness blogs on the web – and we got it! Now, it’s time for the judges to look through these sites and decide who makes the final cut – who are the 10 best? Judges will be looking at the overall quality of a website, frequency of posts and user involvement, and the number of nominations a site was given.

THE WINNERS WILL BE ANNOUNCED ON MARCH 7TH!

Check out the top 20 for yourself (in alphabetical order):

And remember our judges: 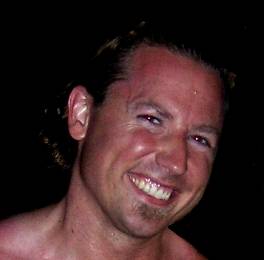 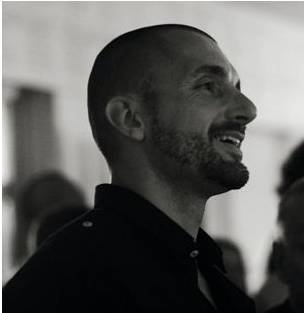 John Burch – Having started his first martial arts business at the age of 20, John learned a lot of valuable lessons early on. After discovering CrossFit and transforming the business operations at CrossFit LA he started helping other affiliates. Since 2008 he’s worked with hundreds of small gym business through his company, The Biz. He considers the best part of what he does comes when an entrepreneur tells him that the dream of running a sustainable business is a reality and it happened after starting to use the tools John offers. John is a firm believer a better business leads to a better life. 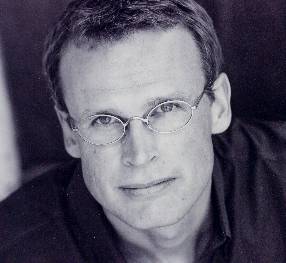 Clark Vautier – Born and raised in New Zealand, Clark moved to the United States in 1992. He brings a diverse background to his role as a business development consultant having worked in multiple industries around the world. He began his career as a Research Analyst for the largest stock-broking firm in Australasia and subsequently worked for a number of major international banks in London. After moving to California, Clark became the Marketing Director for a premiere residential building contractor in Malibu, CA helping them move into the top-30 by revenue in the nation. Following that, he worked in the Advertising industry helping to cast TV advertising campaigns for some of the largest brands in the world. Since 2005 he has been helping small-to-medium sized businesses grow profits through effective marketing strategies. You can read more about him at ClarkVautier.com.