You’ve heard it before – America doesn’t get enough sleep and it makes our brains hazy and driving bad. There are four more surprising ways sleep deprivation effects us, in a potentially deadly way.

You’ve probably seen the numbers before. America doesn’t get enough sleep and it makes our brains hazy and our driving bad. In doing a little research, however, I discovered surprising ways a lack of sleep can be deadly.

You’ve probably seen the numbers before. America doesn’t get enough sleep and it makes our brains hazy and our driving bad. In doing a little research, however, I discovered surprising ways a lack of sleep can be deadly.

According to a 2011 survey by the Centers for Disease Control and Prevention, more than 25% of the U.S. population reports not getting enough sleep and almost 10% suffer from chronic insomnia.1

Additionally the CDC reported 35% of people surveyed across 12 states slept fewer than seven hours per night on average, 23% reported being tired and having trouble concentrating, and another 18% had trouble remembering things. 11% reported difficulties driving or commuting.

Even though these numbers are frightening, you have most likely heard them and continued in your sleep-deprived ways. So now, let’s look beyond these numbers at some critical, life-saving reasons you need to get more sleep.

1. Lack of Sleep Makes You Drunk

According to researchers sleep deprivation is as bad as alcohol consumption in how it affects our reflexes and critical thinking ability. It makes us dangerous drivers and bad decision makers. Consider the tragedy of the Exxon Valdez or just what could happen if you drift off while driving. Getting sleep could save your life and/or someone else’s.3

2. Lack of Sleep Makes You Fat 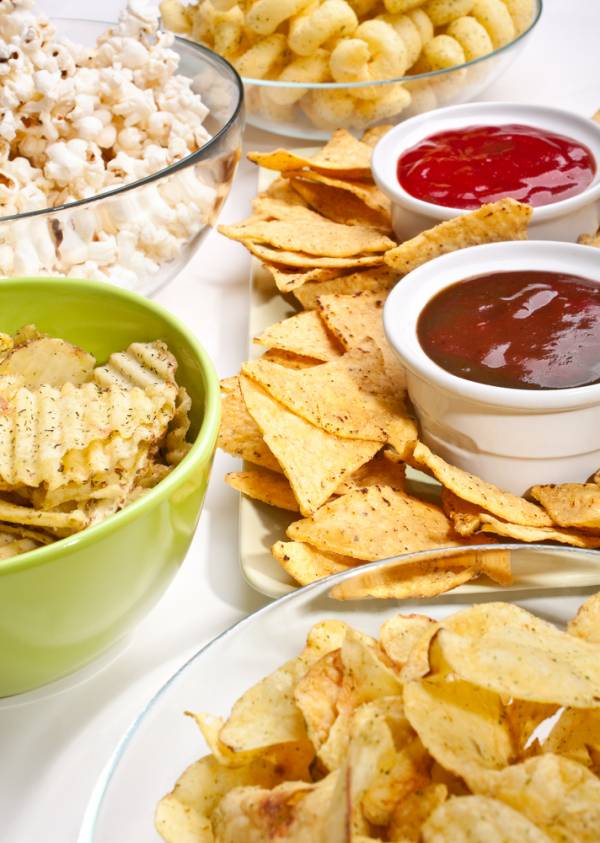 Not getting enough sleep is a double whammy on the chemicals in your body. Leptin levels drop when you don’t get enough sleep. Leptin is responsible for making you feel full. Conversely lack of sleep increases your levels of ghrelin, which signals your appetite. So you get hungrier and you don’t feel full when you eat.4

On top of that, sleep affects the function of your prefrontal cortex, the part of the brain that deals with processing inhibitions. So not only are you hungry and insatiable, but you’re far more likely to make bad choices and eat junk food.5

And it starts early. A recent study shows teens who get fewer than eight hours per night of sleep have an average BMI of 3.8-4.7% higher than their counterparts who get regular sleep.6

3. Lack of Sleep Can Make You Crazy and/or Kill You

Lack of sleep puts you at risk not only for obesity, but also for heart disease, heart attacks, hypertension, and diabetes. A lack of sleep has been shown to lead to or worsen type 2 diabetes.7 It can also increase your risk for colon cancer.8

If you’re lucky and avoid a fatal disease, you might just go crazy – sufferers of sleep apnea have been shown to be twice as likely to develop dementia as they age.9

Recent Alzheimer’s research also suggests it is during our sleep that our bodies clean up any “plaque” in our brains. A build-up of this plaque is related to the onset of Alzheimer’s. A lack of sleep, therefore, could put you at a higher risk for developing the disease.10

According to the Journal of the American Medical Association, University of Chicago scientists found sleep deprived research subjects suffered a decrease in testosterone levels the equivalent of aging 10 to 15 years.

Low testosterone cannot only effect your sex life, but your energy level and ability to concentrate. For younger men proper testosterone levels also play an important role in forming strength, muscle mass, and bone mass needed for the rest of their lives.11

Getting Sleep Can Make You Smarter and Save Your Marriage

So now we’ve scared you into getting more sleep. But getting sleep isn’t just about avoiding bad things. Sleep can be beneficial in a couple surprising ways. 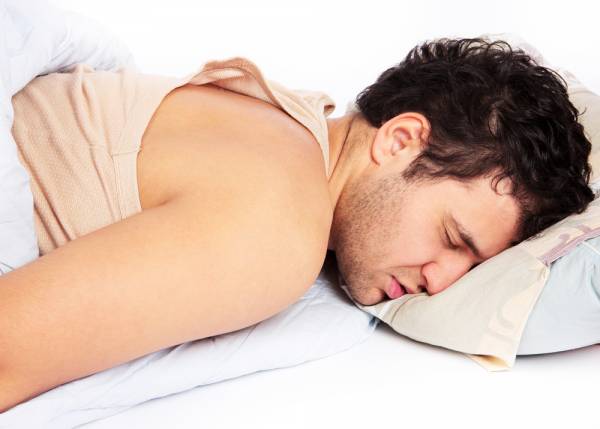 A recent study conducted at Michigan State University analyzed a newly discovered type of memory formed during our sleep. This sleep memory ability varies from person to person, but in general allows people to wake up with better memories than when they went to sleep.12

A UC Berkeley study looked at this type of memory and suggested it has to do with our brain processing “sleep spindles.” During our non-REM sleep our brains take facts stored in our hippocampus, processes them, and relocates them to our prefontal cortex.

This frees up space in our hippocampus to take in new information when we wake. The UC Berkeley researchers also believe napping during the day refreshes your spindles.13 So basically, every time you sleep, you make space to get smarter.

And, if nothing else, research also shows your wife will be happier if you let her get a good night’s sleep. A study published in June of 2011 revealed that when wives have trouble falling asleep at night there is increased marital stress the following day.

When men have trouble sleeping there is no negative impact on the next day’s interactions.14 So men, let your ladies sleep and get a good night’s sleep yourself, too.