Get youth athletes headed in the right direction and keep despair at bay.

Being a parent is tough. In addition to feeding, clothing, and taking care of the physical needs of a child, you are also responsible for developing their mental strength. In fact, developing mental strength and a fighting spirit is one of the most important things a parent can do.

Fighting spirit can overcome economic backgrounds, educational deficiencies, and even physical and mental limitations. But, how do we develop fighting spirit? Before looking at five great strategies to build fighting spirit in children, I’m going to give you an example of why it is important.

In one of my first judo tournaments in Japan, I had the chance to observe the children’s divisions, which were organized by club rather than school teams.

One team in particular stood out. The players had beautiful technique. A throw executed by one of them was almost an assured ippon victory. But as I watched, I noticed a disturbing trend. If a match went longer than a minute or two, the players from this club routinely lost. It wasn’t a matter of conditioning. I knew the players were in good shape. It was a lack of fighting spirit.

Despite cheering coaches and an initially aggressive attitude, if the player couldn’t win quickly, despair set in. You could almost read their minds. “Why is this guy still standing here? I’ve hit him with the best I have, and I haven’t won. Why can’t I win? I can’t win.”

From the instant that look came over a player’s face, I knew the match would change. More than once I leaned over to my friend and said, “This kid is going to lose. He’s done for.” 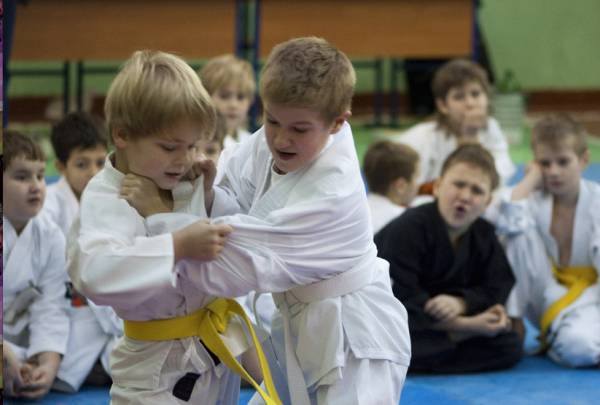 The rest of the match followed a predictable pattern. The once-confident player became extremely defensive, trying every trick in the book to delay, stall, and hang on rather than to win. When asked how I could predict so many losses on players who were at the time dominating their matches, I simply explained the players from that club lacked fighting spirit.

Fighting spirit is a strength that means more than just the willingness to engage in adversarial combat. That’s bullying and belligerence. It’s more than perseverance, as mere perseverance can mean taking a beating without ever trying to succeed or improve.

Expect the most out of your children, and help them expect the most out of themselves. I’ve seen children who perform in school years above their grade level. I’ve seen kids who can lift weights adults deem impossible. All this merely because the child expects he or she can. Have high expectations for your kids, and even if they miss, they can end up at a higher level than if you keep your expectations low.

Losing sucks, every adult knows that. Because of that, certain groups advocate encouraging self-esteem and the concept of “losing” has been removed from many areas of a child’s life. Soccer and baseball games no longer keep score, and some schools no longer grade tests. These challenges of little consequence are removed, all in the name of promoting children’s self-worth. The result of this is that when life does deliver challenges that do have consequences, the child’s mental muscles aren’t ready for the strain.

“For now, encourage children to pursue their dreams with all their heart.”

Let your kids get familiar with the strain needed for true success, and if they fail sometimes, so be it. Let them learn from loss and develop the skill set that comes with critical evaluation of performance. Let them learn how to come back from a loss and to know the self-esteem that comes from true achievement, not false puffery. 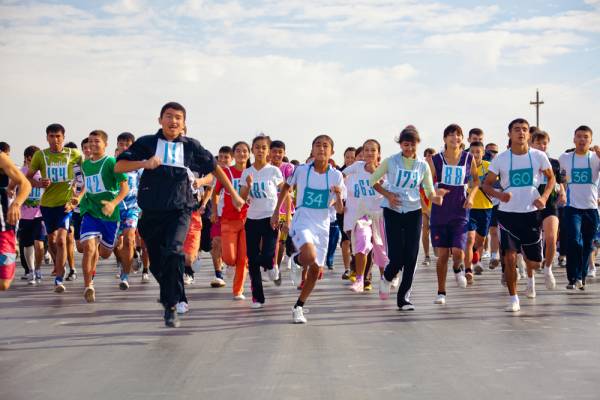 Currently, my son has a dream. When he gets older (maybe ten, maybe 100, he’s not sure), he wants to be a firefighter who also drives an excavator, while moonlighting as Batman, and becoming the strongest man in the world (watch out Hafthor Bjornson).

The realistic adult in me wants to say his dream is impossible. But, I also realize this sort of dreaming represents him setting a high goal for himself. Sure, the odds of him becoming the strongest man in the world are roughly one in seven billion. Sure, Batman exists only in comic books and on film. But, who knows what he could become?

Don’t worry about counting the cost now. There will be time enough for that later. For now, encourage children to pursue their dreams with all their heart.

While my son may have dreams of being strong and I expect big things of him, I also know that handing him an Atlas stone and telling him to lift it now would be useless. On the other hand, challenging him to lift one more kilogram than last time or to try one more new word than before in his schoolwork lets him feel the challenge is within reach.

For whatever it is for your children, encourage them to be a tiny bit better than they were before. The accumulation of these constant small increases, regardless of the area of study, will lead to huge gains in the long term.

Gains are gained through effort – hard effort. This is true whether we’re talking about the back squat, math, or how to cook a perfect steak. If your child tries with all he or she has, regardless of the result, give him or her a hug. Let your children know you are proud of their efforts. 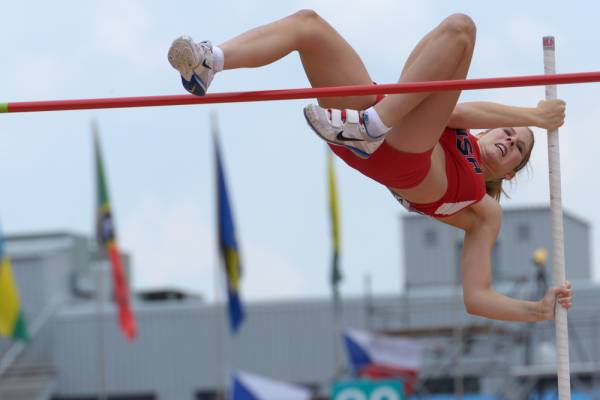 At the same time, if your child didn’t try, then note it. Let him or her know that you expect better next time. Without putting your child down, encourage him or to try harder next time. Encourage your children to analyze what went wrong and consider how they can prevent it from happening again.

Encourage your children to develop their own fighting spirit, to grow their mental muscle. Hopefully, their strength and spirit will make them as successful as they could ever want.