You may know the reigning champs, but do you know who won each year? And how it all started on a little farm in Northern California?

So you think you know CrossFit, eh? Do you know the history of the games and how it all started on Dave Castro’s family farm in Northern California? Here’s a brief history of the CrossFit Games that will have you be champ of any CrossFit trivia-WOD.

The first ever CrossFit Games take place in Aromas, California. The ranch where the Games are held is the family property of Dave Castro’s parents. Anyone who wants to can register to compete.

In the second year of the CrossFit Games it is first come first serve as far as securing a spot in the competition with a cap of 300 athletes. This year, however, there are complaints some of the best athletes did not make it into the competition and rumors begin that the next year there will be qualifiers on a regional level. The film Every Second Counts follows the action of this year’s Games.

The first year of qualifiers. Individual athletes must compete and qualify on a regional level before advancing to the Games. Team competition, however, is still first come first serve. An overwhelming registration for the team competition prompts suggestions that teams, too, will have to qualify in upcoming years.

CrossFit adds Sectional qualifiers that select athletes to move onto Regionals and then finally onto the Games. For the first time, teams must also qualify at the Regionals and a Masters Division is added to the competition. The Games move to Southern California and take place at the Home Depot Center in Carson. The male and female individual winners are each awarded $25,000. The event is broadcast in entirety by CrossFit, streaming live on the Internet.

CrossFit does away with Sectional qualifiers and instead innovates an Internet-based competition for spots at Regional competitions. The CrossFit Games Open is born. Reebok partners with CrossFit and the Games are again held at the Home Depot Center. This year, however, individual male and female winners are each awarded $250,000 and $1,000,000 total in prize money is given away. The Masters Division is divided up into four age groups. ESPN3 broadcasts three hours of live event coverage on the Internet each day of the Games. 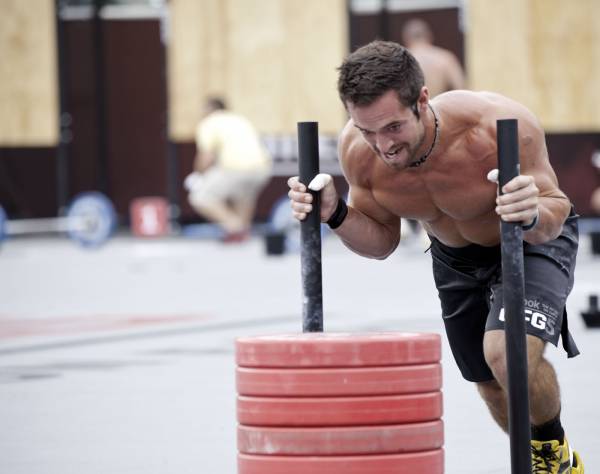 Over 69,000 people register for the CrossFit Games Open. Sixty individual athletes (thirty men and thirty women) as well as thirty teams advance from the open to the Regionals. The world is divided up into seventeen regions. From there, three men, three women, and three team move on to the Games, again held in Southern California. But this time the event is not exclusive to the Home Depot Center, with the first event – a CrossFit triathlon – taking place at Camp Pendleton. 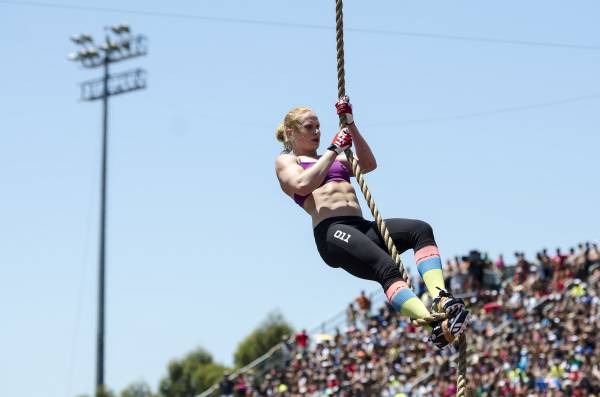 Over 138,000 people register for the CrossFit Games Open. This year 48 men and women along with thirty teams make it to the Regionals. Six out of the seventeen regions broadcast the final day live on the Internet. The number of qualifiers from each region varies according to location and size. The masters division expands to start at age forty. Repeat women’s champion Annie Thorisdottir sits out due to injury. 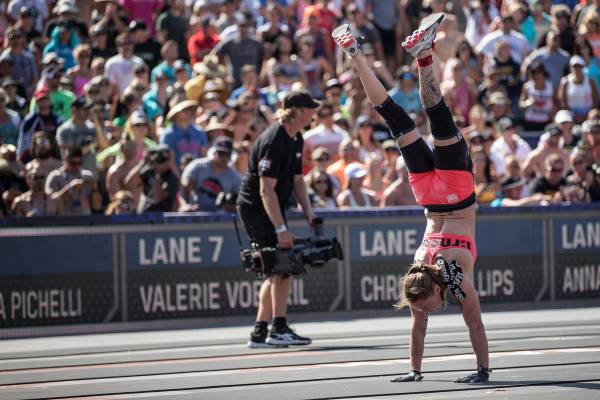