A Primer on Peptides: What They Are and Why to Take Them

Peptides are all the buzz in the fitness industry these days. What exactly are peptides, and why might you want to take them? Let’s look at the chemistry and the function of peptides in the body.

First, what are peptides? They are defined as a compound of two or more amino acids in which a carboxyl group of one is united with an amino group of another. With the elimination of a molecule of water, a peptide bond is formed.

To put it simply, they are basically just small proteins.

Technically, anything with fewer than fifty amino acids is considered a peptide although this is not hard and fast rule. A dipeptide is made up of two amino acids joined by one peptide bond.

Tripeptides are three amino acids bound by two peptide binds. And so forth and so on. A polypeptide is just a long, un-branched chain of amino acids joined by peptide bonds that is not complex enough to be referred to as a protein. (Proteins are made up of polypeptides.)

Of course, as we age and we go through different times in our lives with different diets, stress, and physical changes some essential amino acids and peptide production is down-regulated. For example, insulin-like growth factor (IGF-1) production is reduced naturally when we are stressed and as we age. 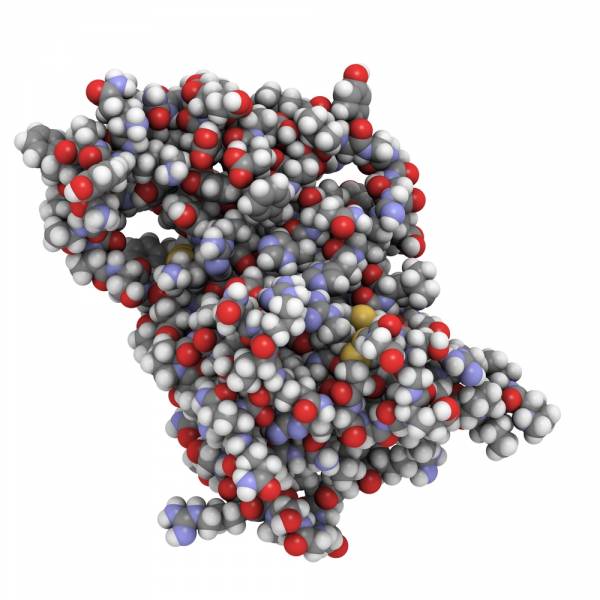 Peptides have many functions in the body, some act like neurotransmitters, others like hormones. Many control and influence how our bodies react to diet and physical exercise.

There are also several amino acids that are necessary in sufficient amount to produce hormones like human growth hormone (HGH, pictured to the right).

If you aren’t absorbing or making enough of those amino acids, your production of that hormone will be lowered. Those of us interested in fitness and athletic goals, of course, are interested in counteracting these down-regulations so that we can maximize our bodies ability to recover, perform, and meet athletic goals.

First, peptides are digested and used more readily by the body as they are smaller and your body doesn’t have to break down a larger protein molecule.

Also, peptides are thought to be more stable in the body and therefore more beneficial than the more unstable, un-bonded amino acids.

Glutamine and creatine peptides are very popular as you end up with quicker absorption, fewer side effects, and more bang for you buck from these versions of the supplements.

There are also the more general amino acid peptide formulations available that deliver a whole spectrum of amino acids in a pill or powder form. They usually are referred to as “pre-digested” proteins or peptides. They may be beneficial for many who are looking to ensure an adequate amount of amino acids in a stable, more easily digested form. 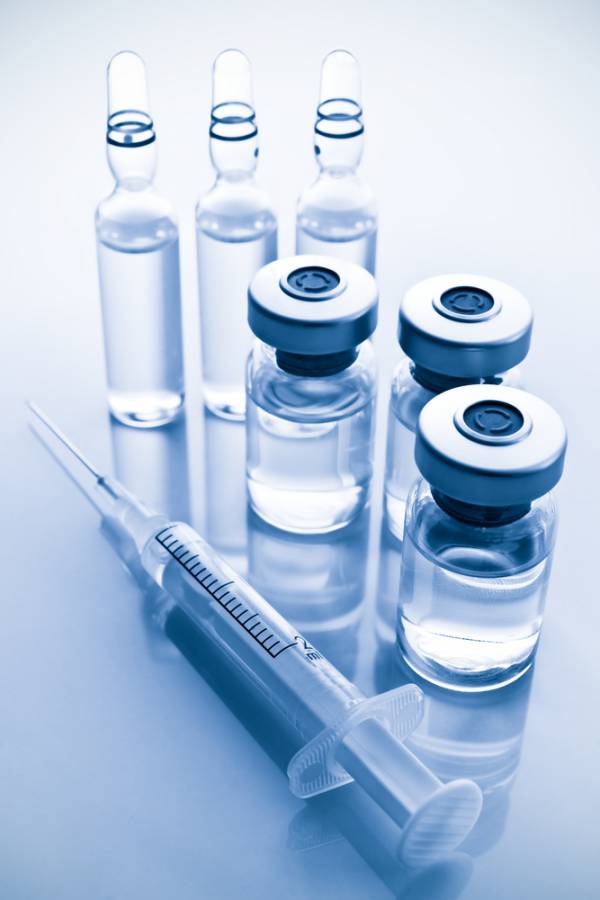 There are also some much more controversial peptides being discussed and used in the fitness arena. These usually come in injectable forms and are banned by many athletic governing bodies.

Most of these injectable forms of peptides are taken to bump up the production of HGH, which can increase lean body mass, lower body fat percentage, and improve speed of recovery after workouts.

IGF-1, GHRP-6, and Ipamorelin are examples of these peptides. There are other peptides like Melanotan, used to increase tanning of the skin, and SNAP-8, used to decrease wrinkling of the skin.

Most of these peptides are only legally available for research purposes or in specific clinical situations – and for good reason. No one is completely sure what happens to the human body when these products are utilized for long-term use.

So, how can peptides be of benefit to those of us looking to maximize our fitness, our recovery, and our body composition? Peptides may enable you to absorb more bioavailable amino acids and deliver more quickly to cells after workouts.

You may also glean some of the benefits of old school supplements like creatine without the old school side effects like cramping and bloating by using the newer peptide versions.

And, if you are lacking in some of the basic amino acids, you may enable your body to produce certain substances like growth hormone, which will ultimately enable you to see more results from all your efforts in the gym and in the kitchen.

Peptide bond illustration by webridge (a structural protein structure) [GFDL or CC-BY-SA-3.0], via Wikimedia Commons. Other photos courtesy of Shutterstock.