Just what is adrenal fatigue? You may have heard of the term, and it is actually somewhat of a controversial subject. Some argue it does not exist, but there is proof it does. This article will explain what adrenal fatigue is, its symptoms and causes, how to find out for sure if you are experiencing this type of fatigue, and preventative measures to take if you happen to become a victim.

The adrenal glands are part of the endocrine system and are located on top of the kidneys. The main purpose of the glands is to release hormones in response to stress. This is done by synthesizing corticosteroids such as cortisol, as well as catecholamines such as epinephrine (better known as adrenaline).

Think you just may be experiencing adrenal fatigue? Here are common symptoms associated with this condition:

That being, said, what causes adrenal fatigue? The cause of adrenal fatigue is not necessarily narrowed down to one specific thing, but is often a combination of more than one of the following: 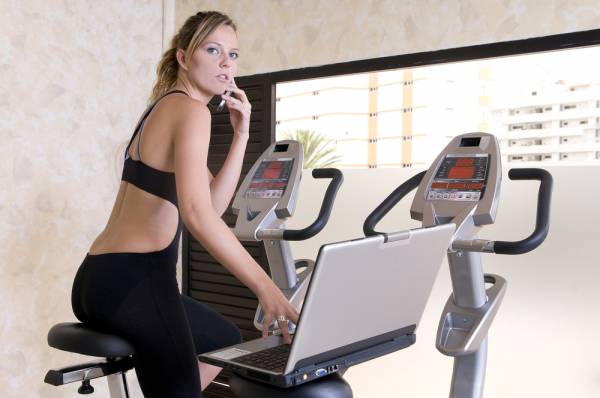 As with many conditions, stress is often a major culprit in regards to adrenal fatigue. Big changes in your life or a heavy workload could result in stress. Also, if your diet is crummy, it just may be the reasoning behind the onset of adrenal fatigue.

Still think you may be experiencing adrenal fatigue? How can you find out for sure? Often blood or salivary testing is an option at specific alternative medical practitioners to diagnose adrenal fatigue. Keep in mind, however, these tests are not backed with science since adrenal fatigue is not recognized as a medical condition.

What can YOU do to prevent adrenal fatigue?

While it has not necessarily been scientifically proven that adrenal fatigue exists, there is enough evidence to warrant the awareness of its possible effects. Hopefully by reading this article you now have a better understanding of the concept, and what to do to prevent it.

Joshua began lifting in high school, but really doesn’t consider his effective training to have begun until the last few years. Joshua was always very strong for his bodyweight, but he didn’t just want to be strong, he wanted to look strong. At 140 pounds, no matter how strong he was for his age and weight, the size wasn’t there.

During his last year of college, Joshua began research on bodybuilding, and since his graduation, he has taken his bodybuilding to a whole new level. Josh experienced a minor setback in 2009 when he experienced an L5-L6 disc herniation while doing deadlifts. Consequently, his lower body training was very limited for almost a year. Thankfully, he has self-rehabbed his back to pretty much full strength.

Since he graduated from NC State University with his Bachelor’s in Civil Engineering, Joshua has taken his bodybuilding to a whole new level. His knowledge has increased ten fold since when he began, and both his knowledge anpersonal progress have also bred success in the fact he started up Get Right Get Tight Fitness.