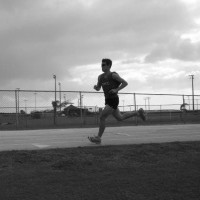 Erik Uuksulainen is a board-certified doctor of chiropractic who specializes in working with athletes, both at the recreational as well as collegiate level at True North Chiropractic. Dr. Erik holds a masters of science in Clinical Nutrition (2010). In 2004, he graduated from the University of Guelph, Canada with a Bachelors of Science in Human Kinesiology.

Throughout his life, Dr. Erik has participated in cross-country skiing, ice hockey, soccer, and cross-country running. During his athletic career, he sustained an injury that was resolved through chiropractic care. Since then, his passion for helping others drove him toward obtaining his doctorate in chiropractic.