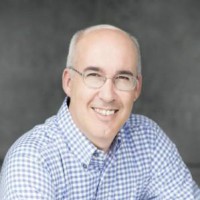 Tim Huntley is a part-time farmer, a husband, a dad to twin boys, a pursuer of a sub-60 second 400m dash, and the editor and curator at My Athletic Life.

In a past life, Huntley was the CEO of Ganymede Software from its inception in 1995 until its acquisition in 2000 by Mission Critical Software. While at Ganymede Software, Huntley raised over $10 million in capital and directed the growth of the organization from the original four founders to approximately 90 employees.

Prior to co-founding Ganymede Software, Mr. Huntley was employed by IBM. Mr. Huntley has a B.S. degree in Computer Science from North Carolina State University.