Athletes inspire admiration, both for what they do and for what they convince us is possible. Sometimes the stories and accomplishments of athletes make them seem larger than life, and sometimes the challenges they overcome make them seem just like us. This combination of superhuman and plain old human can be irresistible to fans who unexpectedly happen to find themselves in close physical proximity to their favorite well-known athlete. They may find themselves compelled to go up and talk to that person. Or maybe they think it would be fun to take a picture with somebody famous, to have a memento of the interaction and a story to share later.

The decision about whether to approach a celebrity seems relatively straightforward at first glance, but I asked my friend, Dr. Kerry Ferris, associate professor in the department of sociology at Northern Illinois University in DeKalb, IL, for details. As part of her work toward an understanding of the sociology of fame, Kerry has studied the nature of celebrity-fan interactions, and she notes that there is actually a complex set of social rules at play during any potential encounter with a celebrity. In her article Seeing and Being Seen: The Moral Order of Celebrity Sightings, she wrote:

Ordinary folks who recognize celebrities in public must decide whether to treat the meeting as a stranger encounter or an encounter with a known other and must then decide how to demonstrate deference to the celebrity’s special status. Each type of encounter features different interactional rules, and using the wrong set of rules can be risky for both the seer and the celebrity.

A celebrity sighting is an out-of-the-ordinary experience, then, which means the rules that apply for our interactions with non-famous others may not apply here.

So what does that mean for those of us who spot a celebrity and have a very short window to decide whether to go for that picture or to tell the person in question that s/he has inspired us? What is appropriate when it comes to interactions with celebrities, athletic or otherwise? We as fans may erroneously feel we have a mutually recognized relationship with our favorite celebrity, where since we feel admiration for that person, we make the faulty assumption the good feelings are sure to be reciprocated.

However, it is important to keep in mind Kerry’s observation that “[c]elebrities, heroes, and media figures are technically strangers to their audience, even as those audience members feel they know the celebrity personally.” Thus, the basic etiquette for interacting with celebrities, according to Kerry, is actually to leave them alone and not let on that we have seen them. 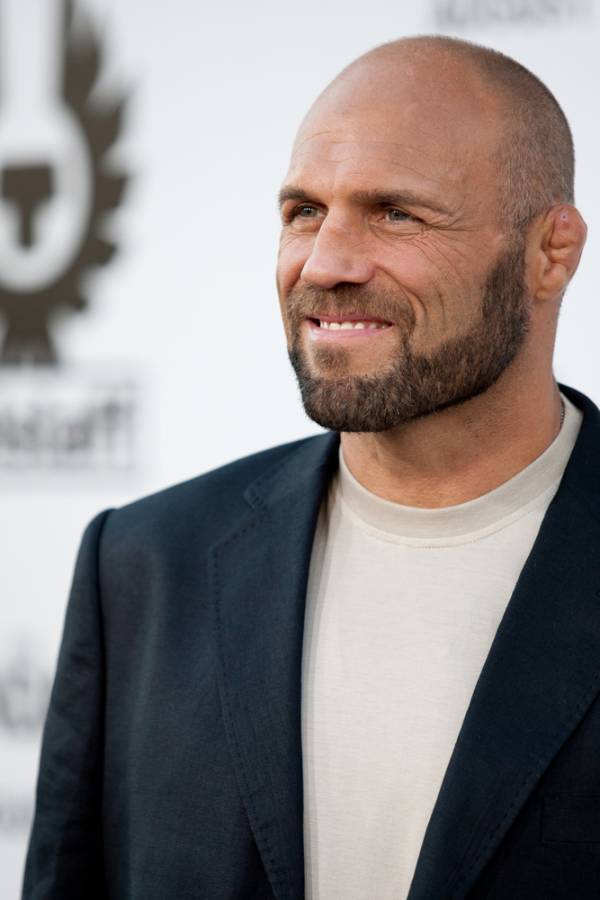 A common tendency Kerry has observed among fans is that they “tend to assume that celebrities are grateful for their fanship in a more personal way than they really are…celebrities are grateful, in the aggregate, for the fans who have made them a success…but they may not be interested in extending that gratitude to the random fan who buttonholes them on the street.” She speculates that in a smaller community such as the grappling world, for example, there may be more leeway for interaction because there may be more opportunity. And in my own experience as a celebrity seer in this smaller community, this holds true, given that at grappling tournaments, for instance, the world champions warm up in the same place, at the same time, as people who may not be as accomplished as they are. They use the same facilities and sit in the same areas.

On the other hand, these grappling celebrities may be just as likely as celebrities in other domains to want to be left to their own devices, at least at certain times such as when they are preparing to compete. Fans, then, would still do well to err on the side of caution; as Kerry notes, “Fans in the particular may be more frightening to celebrities than the fans themselves want to believe, and hence the expressions of gratitude that they imagine they will receive are not always forthcoming.” This may be especially true if the athletic celebrities are otherwise engaged in preparation for competition, in private conversations, or in just trying to relax like the rest of us.

This may not be the truth that any of us was hoping for. And indeed, there are certainly exceptions; I know I have approached grappling celebrities “cold” and been treated very graciously. But over time, and after trying to put myself in the celebrity’s shoes (for me the interaction was a single, three-minute interaction, but for the celebrity, it could have been one of dozens or hundreds of such interactions that day with well-meaning but nonetheless intrusive fans), I have begun to err on the side of appreciating from afar. 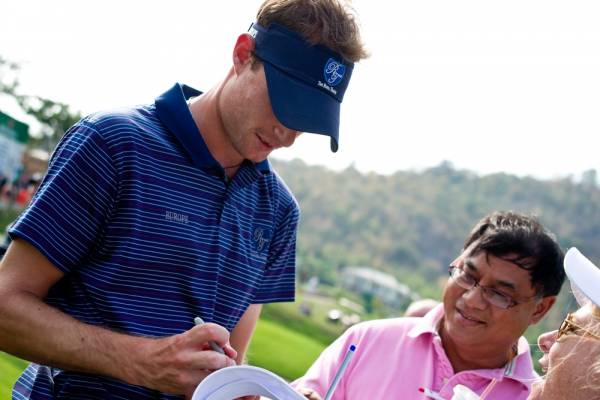 Kerry notes that “celebrities are bound by rules of etiquette too, of course – they should neither try too hard to be recognized, nor work too hard to avoid recognition. But if the fans break the rules first, the celebrities are no longer bound by them either…and may have to improvise in order to retain control of the situation.”

Have you had an athletic celebrity sighting of your own? Did you approach that person or take note and move on? Are you an athlete who has found yourself on the receiving end of unsolicited fan attention? What are your experiences and preferences? Post your thoughts to comments.