Long distance running takes a lot of energy and endurance, let alone constant hydration, making it a challenge to find the perfect food or beverage that will be the boost one needs to not only cross the finish line, but also beat personal bests and set records.

Long distance running takes a lot of energy and endurance, let alone constant hydration, making it a challenge to find the perfect food or beverage that will be the boost one needs to not only cross the finish line, but also beat personal bests and set records.

One of the most interesting people I know is Joe Franzen. He is a die-hard long-distance runner and like many athletes, he is always looking for that extra edge. Recently, he discovered in his search for running greatness one product that really makes a difference in his work out – chia seed. Many might recall Chia Pets from the 80s and 90s, but this high-octane superfood isn’t just for kids anymore. It is a nutritional powerhouse with the lightning jab of protein – the Muhammad Ali of nutrition.

Joe started adding chia seed to his diet approximately two weeks ago, and since then he has seen an obvious improvement in his running times and a decrease in his level of fatigue. Joe adds Barlean’s Organic Oils chia seed to his Bioplex Simply Whites protein shake daily, which he drinks both before and after his run. Joe’s passion for running is now potentially surpassed by his love of these little nuggets of nutritional gold.

What Is Chia Seed?

Chia seed is a whole, raw food great for vegetarians and carnivores alike that has served as a superfood for the Mayans and Aztecs as far back as 3500 B.C. In fact, the word “chia” is a Mayan word meaning “strength.” It is still consumed today in locales like Mexico and even in the American Southwest in a drink called “Chia Fresca,” in which chia seeds are added to water or fruit juice and consumed for sustenance. Members of the Tarahumara tribe from Mexico’s Copper Canyon drink this tasty concoction to sustain them as they run up to fifty miles a day, making them easily known as the world’s greatest runners according to The National University System Center for Integrative Health.

Chia seed is a high quality protein source, which makes it perfect to add to a daily protein shake like Joe does or to help amp up any vegan diet. It contains both soluble and insoluble fiber, which means it is great for digestion and regularity – something both athletes and couch potatoes can benefit from. Chia seed is also rich in antioxidants – Dr. Oz has compared it to the antioxidant power of blueberries, which boost immune support like no other food – and it is one of the most concentrated sources of omega-3 essential fatty acids. Chia seeds have many benefits, including bolstering energy and endurance, prolonging hydration, helping to maintain blood sugar balance, and even assisting in weight loss. It’s no wonder it’s such a hot-ticket superfood!

How does such a small seed manage to contain so much? Well, one important aspect of chia is that it is hydrophilic, which means it can absorb ten times its weight in liquids in a matter of minutes. When chia is added to water or some other liquid, it creates a sort of “chia gel,” which then helps to prolong hydration ability and electrolyte retention of the body during exercise or activity. The more hydrated an athlete stays the better, especially a long-distance runner like my friend. Dehydration can lead to a decrease in performance, muscle cramps, mental fog, and even death, so anything that can help prevent dehydration is definitely worth incorporating in the diet. 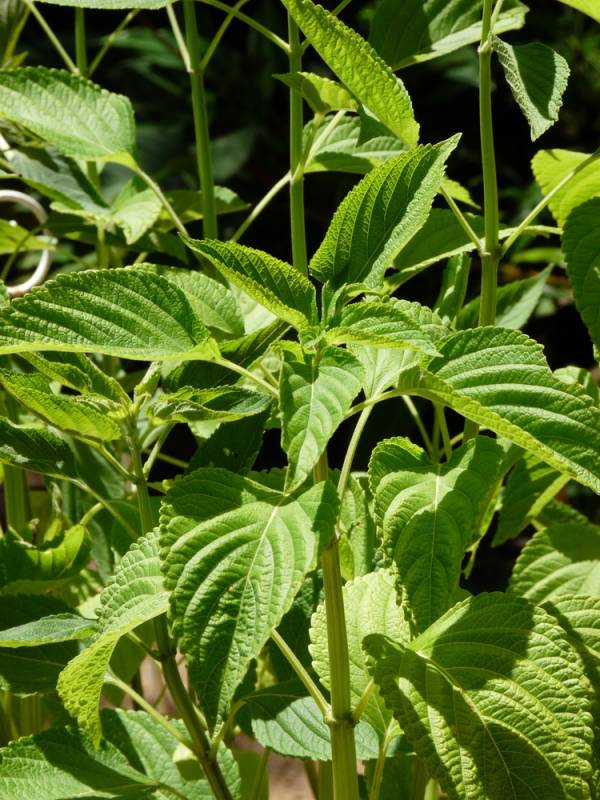 The “chia gel” also forms a block between carbohydrates and enzymes in the body, so the conversion of carbohydrates takes longer and energy is released steadily, allowing for better endurance. Anyone running a marathon will tell you the longer his or her energy can be sustained, the better he or she will perform in the race. Sometimes athletes see out drin to maintain their energy, but drinking sugary sports drinks can easily lead to a sugar spike that is great for the short-term in regards to boosting energy, but then can quickly lead to a sugar “crash” that is both dangerous and counterintuitive. Chia slows the impact of sugar on the bloodstream, which means there is no “crash” later and makes it a great food choice for diabetics and athletes alike.

How Do I Use Chia Seed?

The “chia gel” can add a great nutritional punch to porridges, puddings, and liquids of any kind while the chia seeds are great for baked goods including breads, cakes, and biscuits. Chia seeds also tend to “bulk” up food, displace calories, and add “good fat” – all without changing the flavor of the food. Chia seed adds a wealth of nutrients to liquids without excess calories, making it a great easy, healthy meal replacement for those that are also watching their weight.

Add chia seed to your favorite protein shake or water bottle before your next workout, and see just how far your body is willing to take you when it’s operating on chia seed.

Tara Goodyear is a poet, playwright, writer, photographer, and account manager at Barlean’s Organic Oils. She has published both poems and plays in various literary journals, and recently finished her first full-length young adult fantasy fiction novel. She now lives in the Pacific Northwest, but was born and raised in Charleston, SC.

Tara has been writing since she was nine years old, and blogging is her latest passion. She works on the blog team at Barlean’s Organic Oils, and she loves sharing information and ideas about nutrition with her readers. She is also a contributing writer and photographer to her local daily newspaper.

Please also visit the Barlean’s Organic Oils blog and the manufacturer’s website at barleans.com for a full listing of their award-winning, great-tasting products.