CrossFit has a lot of participants. It’s an interesting phenomenon in the world of fitness and I largely support it for those who don’t participate in a sport but want to get the most out of their fitness. Up until recently, however, CrossFit was largely theoretical in principle as a standalone program. Any good and experienced coach would know the benefit of course, but now with its ever growing popularity, CrossFit is getting scientific recognition as well.

A recent study in the Journal of Strength and Conditioning looked at the effects of CrossFit training, specifically the weight lifting portions done in a metcon style, on the VO2 max and body fat percentages of 43 male and female participants. They discovered a significant increase in VO2 max as well as a significant decrease in body fat percentage when correcting for fitness level.

I’d like to talk about research in general for a moment to explain just what’s happening here and how we should interpret it. First, you’ve probably noticed the word “significant” get used a lot when looking at or talking about research. Conversationally we say something was significant to essentially mean that it was a big deal. However, when talking about research, the term really means “statistically significant.” And all statistical significance means is it didn’t happen by accident.

The reason I bring that up is that it’s important to choose your training for the right reasons. If a friend of yours read some article about how CrossFit significantly improves fitness and burns body fat, that would have you sold right away simply because of how it sounds. But let’s look at what actually happened.

In the study the participants had slightly above average fitness levels. Their VO2 max improved on average about 5 ml/kg, which is good. Their body fat on average went down about 3.5 percent, which is again pretty good. For a 170lb person that would amount to close to 6 lbs. The study took place over 10 weeks of training. 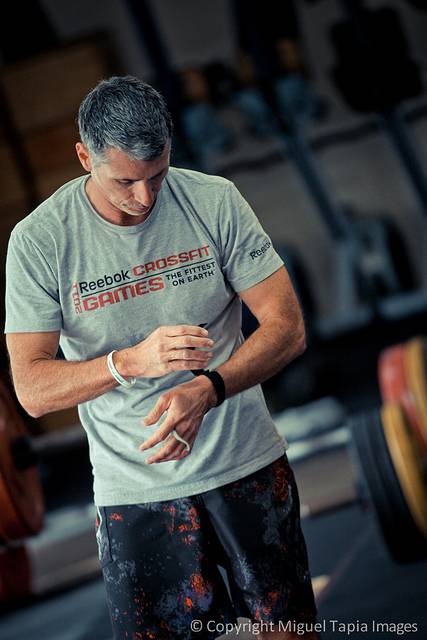 Now in 10 weeks those values had statistical significance according to the researchers, but are far from stellar in real world terms. With an average body fat over 20 percent for the male participants, they had some body fat to lose and some fitness to gain, make no mistake. Essentially, if weight loss or boosting VO2 max is your goal, then there are better programs out there.

Now that we’ve gotten that out of the way, it’s critical to note that no one has marketed CrossFit as the best weight loss or cardio boosting program around. In fact, CrossFit is designed as a jack-of-all-trades type of program in which the participant makes improvements across the board. So while CrossFit may not be the best at promoting fat lass or improving VO2 max, it will do both of those things, and more, to a respectable degree.

Take the research for what it is. CrossFit, like many programs, will be effective for the goal it was intended for. It isn’t magic, it isn’t even a surprise that the results would show modest improvements in various traits. If you love to do CrossFit and it doesn’t compete with other sporting interests, then it’s a solid program with proven results.