What the Core Is

In this article, we address how to become a functional and strong human, as opposed to being another of the overrated endless rants on chiseled abs. So, we must first identify the core and what it looks like. In this diagram, we see the external musculature of the human body.

What the Core Does

Your core most often acts as a stabilizer and force transfer center rather than a prime mover. Yet consistently people focus on training their core as a prime mover and in isolation. This would be doing crunches or back extensions versus functional movements like deadlifts, overhead squats, and pushups, among many other functional closed chain exercises.1

By training that way, not only are you missing out on a major function of the core, but also better strength gains, more efficient movement, and longevity of health.

According to Andy Waldhem in his Assessment of Core Stability: Developing Practical Models, there are “five different components of core stability: strength, endurance, flexibility, motor control, and function”.2

Without motor control and function, the other three components are useless, like a fish flopping out of water no matter how strong you are or how much endurance you have.

This can include running, performing Olympic lifts, or picking up the gallon of milk far back in the fridge while keeping your back safe. Research has shown that athletes with higher core stability have a lower risk of injury. This is proven perhaps most effectively by the Functional Movement Screen.3

There is a multitude of various tests that measure core stability, but I consistently use and recommend the FMS because of the research results and effectiveness of the corrective strategies.

For the purpose of self-evaluation, we will conduct a simple pass/fail version of the screen (this is different than the standard FMS test, but we will use positions that represent a “2” in that system). 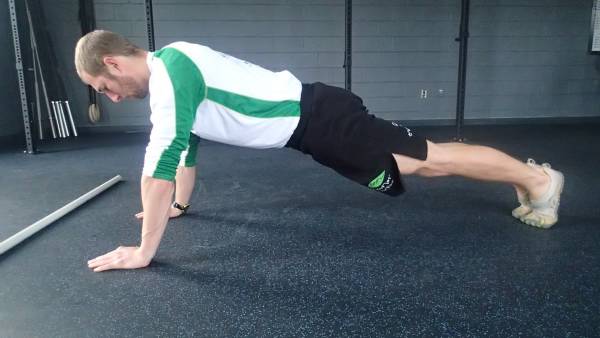 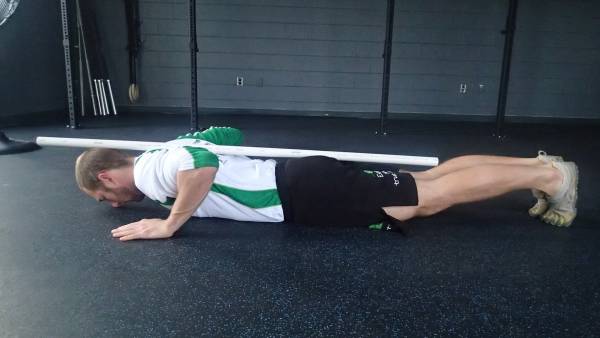 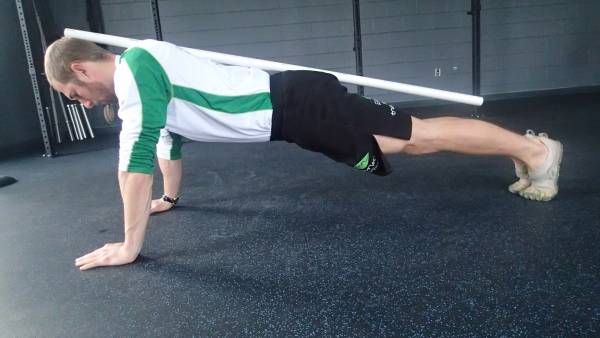 If any of the criteria are failed the screen is deemed as a failing score. You have a maximum of three attempts to complete this screen. If you successfully pass the stability screen, progress to the strength screens.

The plank and side plank evaluate static core strength, while the knees to chest and toes to bar evaluate dynamic core strength. Finally the deadlift strength evaluation puts a higher demand on the posterior core stability to handle larger loads. 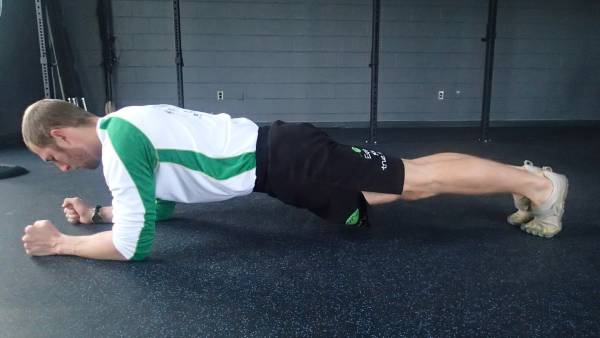 Hold a plank on your elbows for 90 seconds. Strict posture must be maintained, with a flat back and level hips. A dowel may be used to help evaluate postural alignment. Hands should be in front of shoulders, with forearms parallel to your spine, while elbows are located directly under the shoulders.

If struggling to maintain or find alignment then use the following procedure: Assume the prone position with elbows located under your shoulders. Flex your quads, raising your knees off the floor, squeeze your butt, and tighten and retract your abs. When all three muscles are contracted properly you will lock your hips into the correct position ensuring a flat lower back.

Hold a side plank for 60 seconds. Your elbow must be located directly under the shoulder and feet stacked on top of each other, while maintaining straight spinal alignment horizontally and vertically. 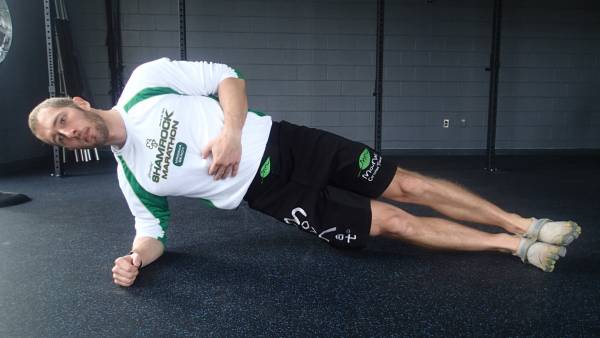 Knees to Chest or Toes to Bar

Complete 5 strict knees to chest for a passing score and 5 toes to bar for an optimal score. While hanging from a pull-up bar, first ensure active shoulder alignment, to keep your shoulders safe, as shown below. Slowly and deliberately lift your toes to the bar (or knees to chest) and lower them under control without swinging. Complete five repetitions.

In order to pass this strength test, you must maintain full movement control, not use any momentum to achieve the full range of motion, and remain pain free. 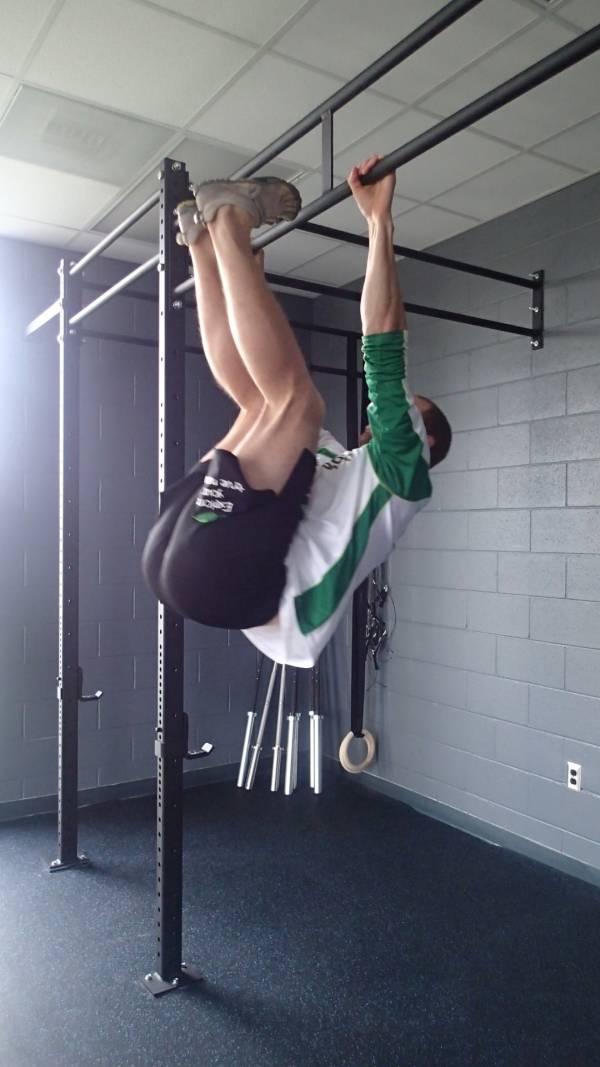 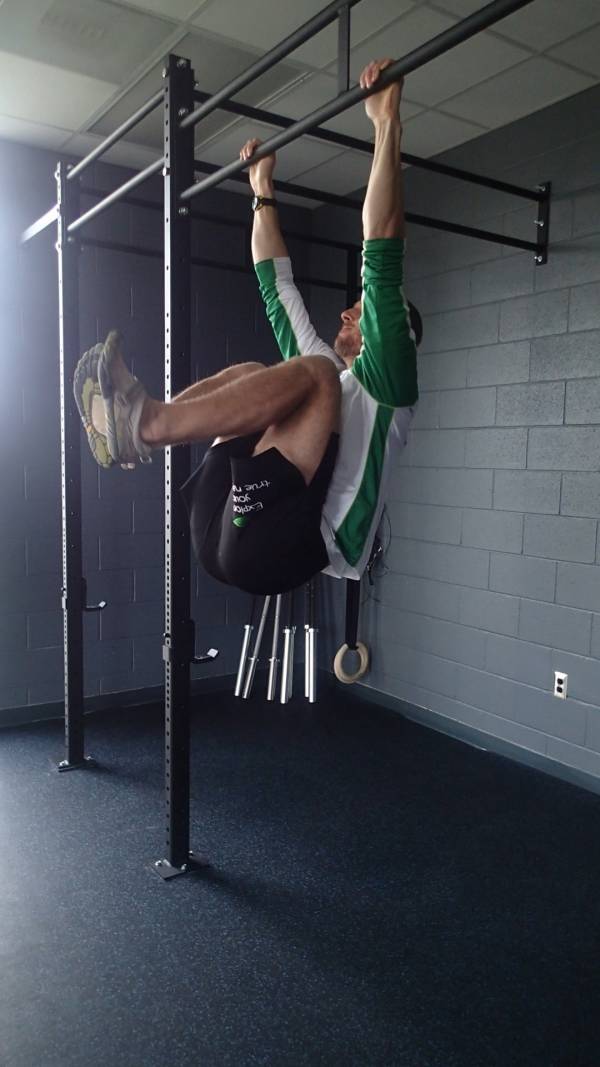 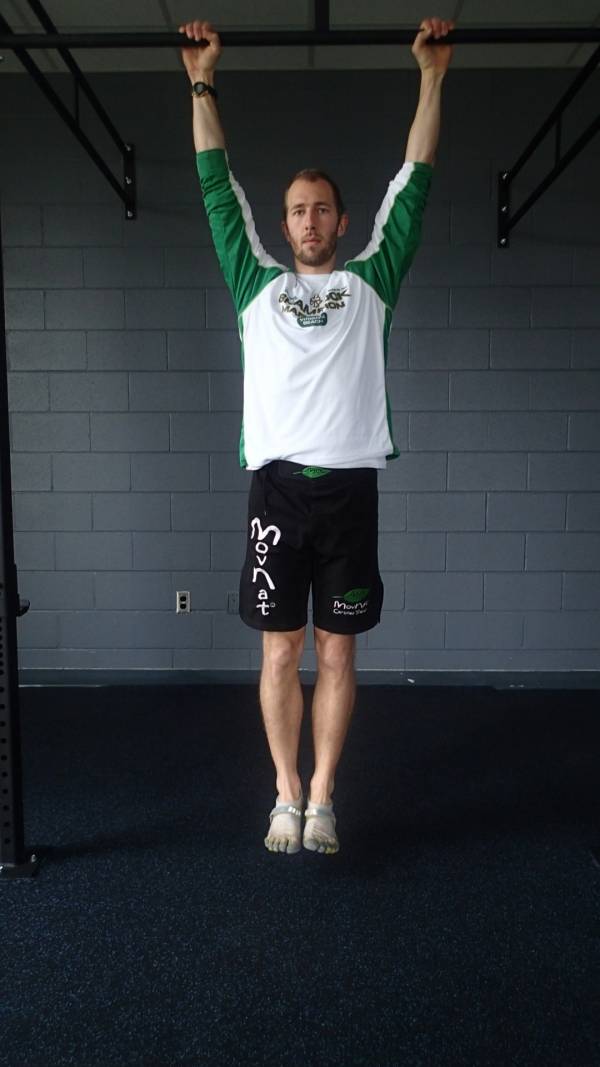 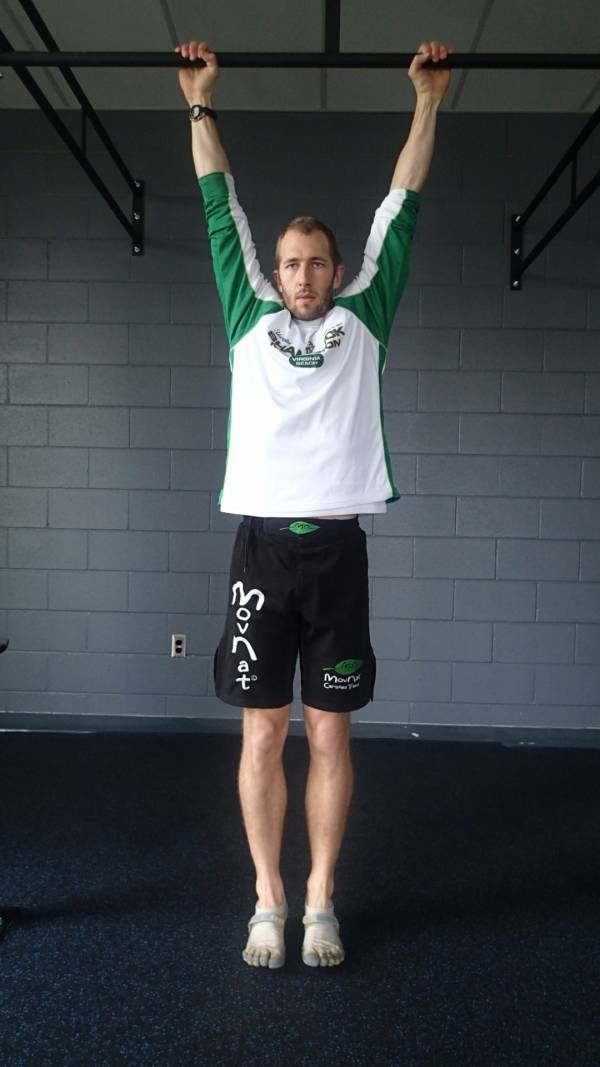 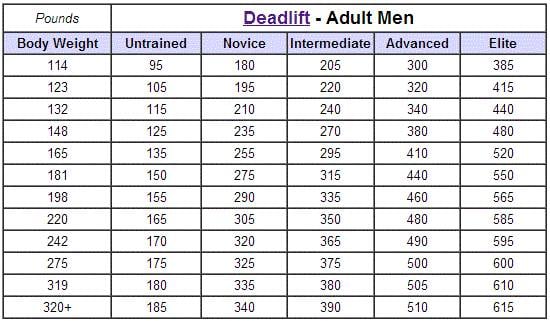 For a detailed core stability, strength, and conditioning program to start improving your screens and working towards optimal strength scores, continue to 10 Day Core Strength Program – Screening, Testing, and Training.

Jeff Kuhland is a fitness professional who is living the dream. He is the owner and author ofAthletic Human. He also works as a Certification Team Instructor for MovNat, and is the Program Director at The Aid Station. Before this he began his fitness career inhigh school where sports were always a focus. After running cross country, indoor and outdoor track, and playing soccer, Jeff went on to run Division I track at James Madison University. He now participates in many endurance and outdoor sports, including ultramarathons, adventure racing, kayaking, rock climbing, wakeboarding, snowboarding, and many other extreme sports.

He is currently training to set speed records for kayaking the James River and New River.

Jeff's career highlights include winning Nationals for the U.S. Challenge Adventure Racing Series in Lake Placid in 2008 and placing 1at Worlds for the Intelligent Sport World Series held in Cyprus. Jeff has completed the Mountain Masochist 54-mile ultramarathon, kayaked/rafted the Grand Canyon (226 miles), and is currently on a quest to hike to the top of all fifty United States.

He earned a B.S. in Sports and Recreation Management with minors in Business, Economics, and Exercise Science from James MadisonUniversityin 2009. Jeff completed his Master of Business Administration from Lynchburg College in 2012.