I’m still thinking a lot about the topic of my last article, regarding two male grapplers who allegedly repeatedly raped a female teammate on New Year’s Eve. It’s the main thing many of us in the grappling world find ourselves thinking, talking, or writing about at the moment, and it’s certainly inciting impassioned reactions. On one hand, some of the comments make me want to point fingers and yell and scream, both because of the horrific nature of this specific alleged crime and also because of the earlier point Emily, Lola, and I made that this is ground we’ve covered before. But there’s enough of that going on already without me adding fuel to the fire.

So, I’ll go to the other hand, the part of me that wants to understand – well not to understand, because “understanding” implies acceptance. Maybe to develop a better sense of what might go on in the heads of people who commit such acts. What these two men are said to have done is so beyond what I fervently hope I or anyone I know is capable of.

But some people do commit such acts. And therefore, I want to comprehend. In no way do I intend to excuse or explain away such behavior by trying to learn more. Rather, I want to believe that knowledge is power. This video, which focuses on an incident in Steubenville, Ohio, that has received national attention, argues that a broader “rape culture” exists in our country within which a “boys will be boys” mentality prevails.

So that gets us back to what Emily, Lola, and I asked in our earlier article, about how each of us is contributing to both the problem and the solution. But even if you accept the argument that some people don’t know such things are reprehensible, what about people who do? In the case of the two grapplers, one of them was said to have apologized to the victim as he was attacking her, calling himself a “sick bastard.”

There’s a concept in psychology called “escalation of commitment.” Researcher Barry Staw, in his 1976 paper Knee-Deep in the Big Muddy: A Study of Escalating Commitment to a Chosen Course of Action describes it as follows:

Specifically, when a person’s behavior leads to negative consequences, we may find that the individual will, instead of changing his behavior, cognitively distort the negative consequences to more positively valenced outcomes…The phenomenon underlying this biasing of behavioral outcomes is often said to be a self-justification process in which individuals seek to rationalize their previous behavior or psychologically defend themselves against adverse consequences.

In other words, people who actually believe or come to believe a thing is wrong or maladaptive may, instead of refraining from doing that thing, go ahead and do it, or continue to do it, and then attempt to explain it away after the fact. They may even do more of the same or similar things to justify their behavior. I suspect we’ve all done this. Maybe we have floated a friend or family member multiple loans, even when that person shows no sign of intending to pay us back (known as “throwing good money after bad.”) Or, to use an example from my own past, maybe we have stayed at a job long after it stopped being a healthy environment and started being toxic. In those situations, we’ve justified the actions with “Oh, s/he will pay me back when s/he gets back on track” or “Well, everyone has tough job situations. This latest development adds insult to injury, but it could be a lot worse. At least I have a job.” 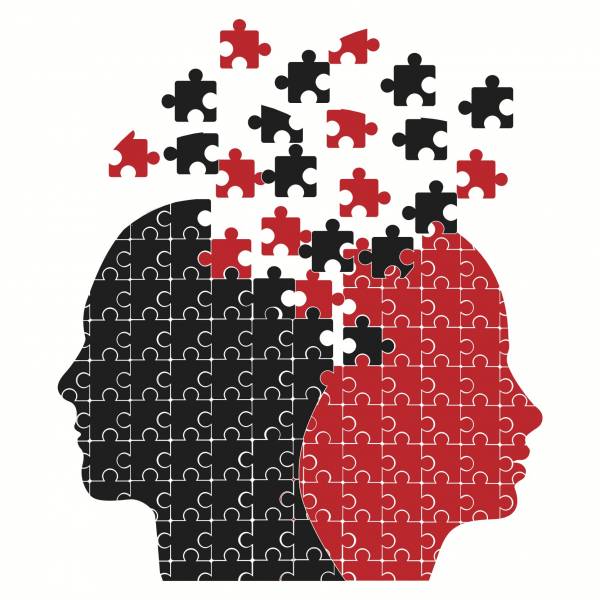 We do it in the health and fitness arena too. As one example, how many heated debates have you heard about something as seemingly basic as what human beings should eat? People who eat a certain way may be loath to change, not only because it requires them to put forth effort, but because it also requires them to come to terms with (possibly years of) past decisions that they must now accept as wrong, mistaken, or at least open to question. And this could be still more devastating or difficult to process if they have built careers and identities on this wrong, mistaken, or open-to-question information. It seems it would be far easier psychologically to stick to one’s guns.

The point is, according to the concept of escalation of commitment, people are remarkably adept at finding ways to reduce their cognitive dissonance and discomfort, and sometimes this results in us committing ever more vehemently to a course of action. I imagine you can see how this concept might relate to this or other news stories on this horrible topic, how over time or even in a matter of seconds people might employ twisted logic to justify their actions in their own minds.

So what can we do with this information? As usual, I believe the best place for us to start is with ourselves, and with an examination of our own behavior and assumptions. How might the concept of escalation of commitment play itself out in my life in ways that lead to negative consequences? Can I identify situations in which I justify or have justified behaviors that are less than ideal? What are the broader implications of this? What are my beliefs about what constitutes appropriate behavior? Are they consistent with the kind of behavior that must exist in order for everyone to be able to life a safe, fulfilling life – not just me?

Yes, it’s a lot of questions to contemplate. So just pick one and start – if you’re willing.