Want to use the same training method that works for Andy Bolton and Dr. Fred Hatfield?

Andy Bolton (pictured below), the first person to deadlift 1,000lbs, and Dr. Fred Hatfield, one of the first people to squat 1,000lbs, both describe a similar phenomenon they use in their training. They both accelerate throughout the lift. Dr. Hatfield calls this method compensatory acceleration training. This method seems to work for them, so it can probably help many others.

What is Compensatory Acceleration Training?

Compensatory acceleration training involves trying to move the weight as quickly as possible throughout the lift. If we take the simple equation of force = mass x acceleration, the more we accelerate, then the more force we can put into a movement. Thus, we need to move light weight quickly in order to equal the force we put into moving heavy weight.

If you’re applying a thousand pounds of force at the bottom of the lift and then as leverage improves you continue to apply a thousand pounds or less, you’re not accomplishing as much as you can. Instead, you’ll see that as leverage improves you’re able to apply twelve hundred pounds of force, fourteen hundred pounds of force up near the top. The secret though is that you’re applying as much force as you possibly can exert all the way through the lift. That means you’re spending more time under maximum tension. That means you’re going to make progress much faster than you could otherwise, probably twice as fast.

Applying this training to the squat would mean that you start out slow at the bottom of the movement (where the leverage is not as good) and you speed up as you move up the movement. If the weight is light enough, your speed will actually throw the bar up in the air at the top. With the deadlift, the acceleration at the top will shoot the bar outward.

Andy Bolton completes this speed work after his heavier training. In a recent seminar, he told a story about a person who wanted to follow Andy’s routines. This person did the same or above the same weight in each of his own workouts. However, when the competition came, the other lifter could not do as much as Andy. What it came down to was not how much this other person lifted in training, but the way he lifted the weights. This other lifter did not accelerate through the movements like Andy.

In addition to Andy Bolton and Dr. Hatfield’s world records, there has also been a great deal of research showing the benefits of this type of training.

One difficulty with this type of training is the continued movement of the bar after the lift has been finished (especially at lower weights). The bar flying off the body could cause injuries. Dr. Hatfield suggests learning to slow the lift down at the very end of the lift.

Another modification to the method, popularized by Louie Simmons at Westside Barbell, is to use bands and chains on the bar. A band will exert the most force at the end of the lift. Thus, the lifter must accelerate to overcome the resistance of the band. Chains are similar in that more resistance is encountered when more links of the chain are off the ground (a future article will discuss using chains and other types of resistance in greater detail). 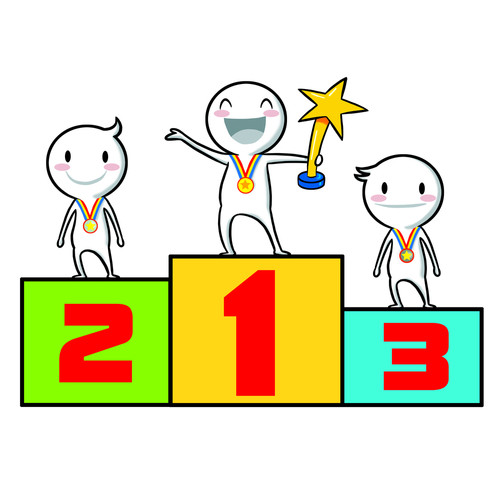 In general, it is a good idea to incorporate explosiveness in any strength training. Dr. Hatfield suggests using them in any lift:

Most guys I know are content to squat down and really strain hard to get up through that sticking point and then back off and then coast to the top and I’m saying you’re wasting your time. First of all, you should be applying maximum force through the entire range of motion; maximum force.

For more from Dr. Hatfield, read his 7 Laws of Training