Scientific Analysis of the Kettlebell Swing, Snatch, and Carry

Are kettlebells good or bad for your back? What muscles do they really work? Scientists put the kettlebell to the test. Read on to find the answers. 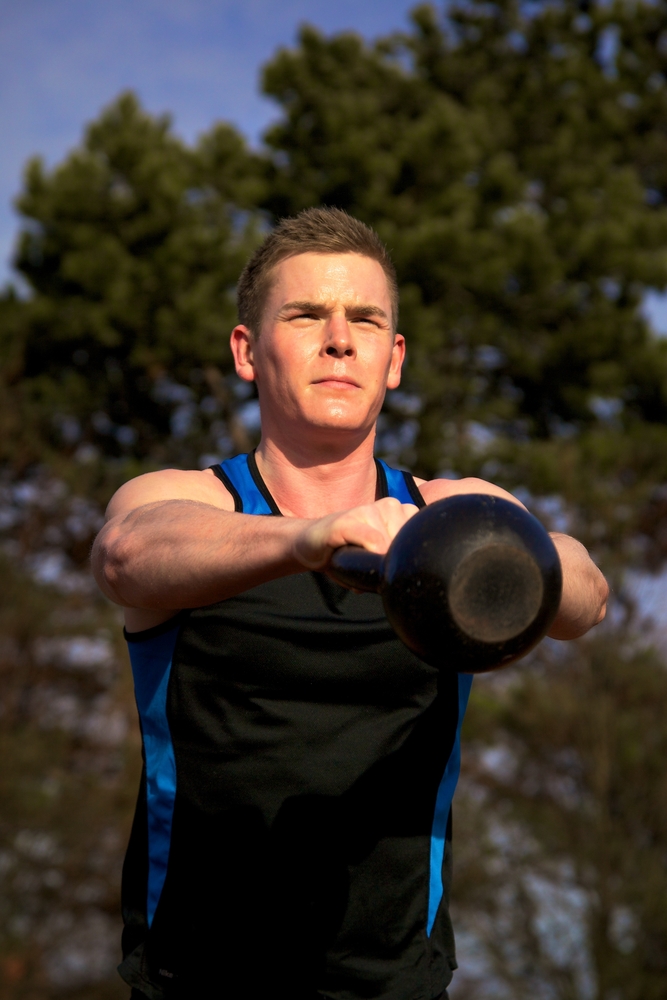 A recent study published in The Journal of Strength and Conditioning Research examined a series of basic kettlebell movements. Researchers wanted to learn more regarding two aspects of kettlebells:

In the study 3D imaging, electromyography, and ground force measurements were gathered for of all the movements performed by the test subjects. Subjects in the main study were chosen at random from a university and screened for injury. A single case study was also conducted on Russian kettlebell master Pavel Tsatsouline, performing the same techniques.

Subjects performed the following exercises with a 16kg kettlebell:

According to the research, the kettlebell swing uses the back muscles (latissimus dorsi and erector spinae) throughout the movement, but they are the main muscles engaged in the initiation phase of the swing. The abdominal muscles are primarily activated at precisely the halfway point and the gluteal muscles engage for the second half of the swing. Shear and compression forces were determined to be highest at the beginning of the swing.

Average range of flexion and extension in the swing:

Adding “Kime” to the swing did essentially nothing other than engage the abdominals to a greater degree at the peak of the swing. The swing to snatch was very similar to the swing except for a general increase in the activation of all muscle groups. Overall spine loads, compression and shear, were determined to be low for swing, swing with Kime, and swing to snatch.

Researchers also performed a case study on the kettlebell swing of Russian kettlebell master Pavel Tsatsouline. Tsatsouline swung a 32kg kettlebell for the tests. It was noted that Tsatsouline powerfully tightened his hip at the top of each swing resulting in tremendous forces, but also based on the research a technique not recommended for those with lower back issues given the speed at which his spine moved. 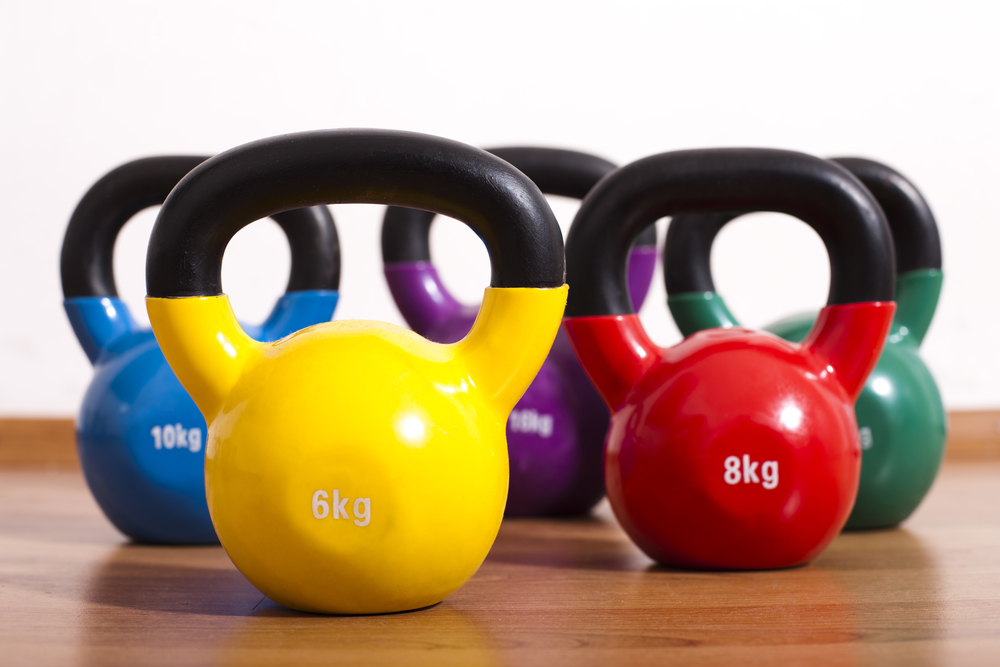 the deadlift or squat. The kettlebell swing has much higher shear forces and therefore athletes with inadequate movement patterns or bad habits of allowing their spine to move while under load could find the kettlebell swing to be more painful than traditional lifts.

On the other hand, researchers noted the fast cycles of muscle activation and relaxation required to perform the concentric and eccentric phases of the swing repeatedly could have benefits in a variety of sports.

In their final words, the researchers noted:

This unique exercise may be very appropriate for some exercise programs emphasizing posterior chain power development about the hip. In contrast, the exercise also appears to result in unique compression and shear load ratios in the lumbar spine that may account for the irritation in some people’s backs, who otherwise tolerate very heavy loads…Thus, quantitative analysis provides an insight into why many individuals credit kettlebell swings with restoring and enhancing back health and function, although a few find that they irritate tissues.1