Taking Swimming to the Outback

Rachael Verdel saw a community in need in the Northern Territory of Australia. She decided to use swimming to empower the Aboriginal people, and especially their women and children. 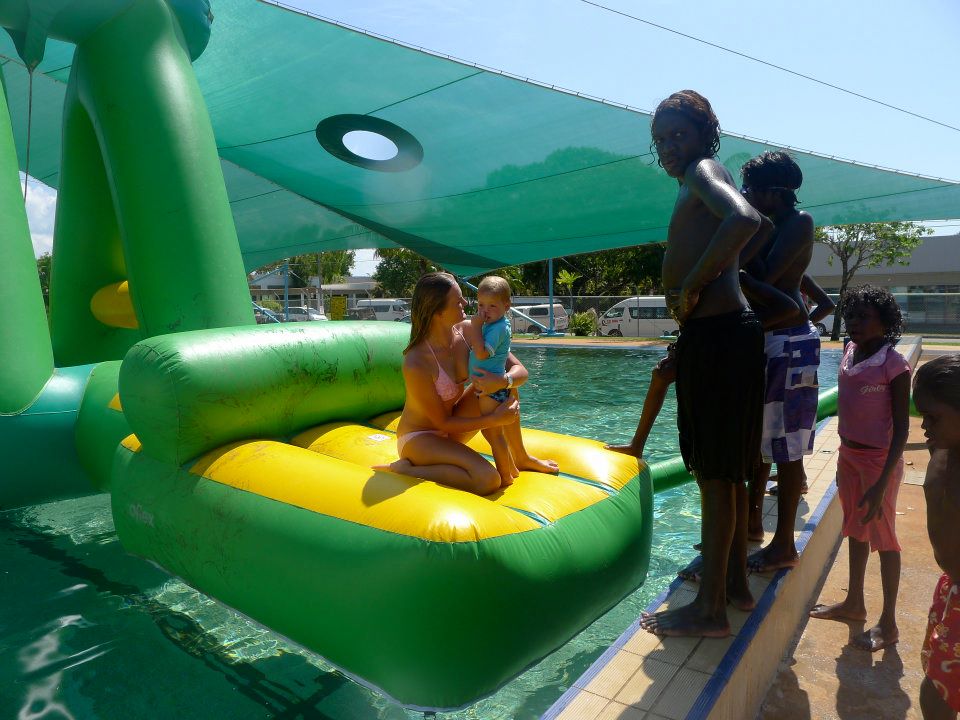 On the northeast corner of Arnhem Land, in the Northern Territory of Australia, is Nhulunbuy, a mining community where swimming has come to the outback. The surrounding area is the home of Yolngu people, one of the largest indigenous groups in Australia, and one that has succeeded in maintaining a vigorous traditional indigenous culture.

Indigenous populations in Australia are to this day deprived and treated with discrimination by the government, especially after the suspension of the Racial Discrimination Act. Opportunities are few and far between, especially for children but even more so for women. While the indigenous populations of the Northern Territory have an incredible sense of family, as far as community goes these populations are expected to share everything – food, clothes, and money.

The Arnhem Land Region is one of the five regions of the Northern Territory. It is located in the northeastern corner of the territory, and contains Kakadu National Park. Indigenous people have occupied Arnhem Land for tens of thousands of years. Today it is home to one of the largest Aboriginal reserves in Australia, particularly known for its isolation and the strong traditions of its indigenous inhabitants.

Here in Nhulunbuy is where Rachael Verdel does her work. She brings swimming into the lives of the Aboriginal children, especially the girls. In describing life here, Rachael shared with me that “in the community Australian Rules football is number one, and all resources in school sports are put into it, leaving girls with no real sport focus.” Indigenous girls are naturally gifted in sport and music, and it is something that drives them, yet they find themselves with no opportunity. 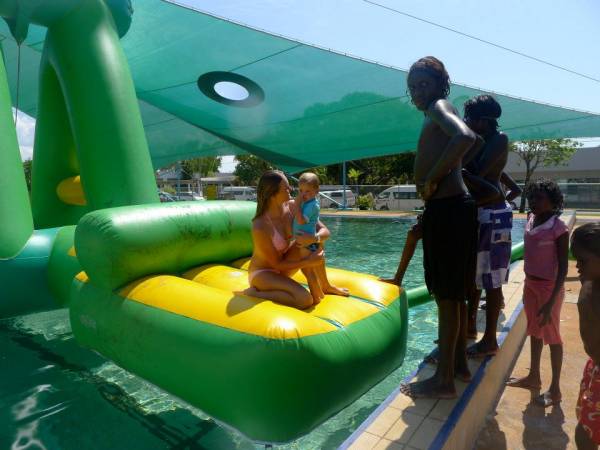 A year ago Rachael and the indigenous schools put together a program to bring kids from the Outstations to Nhulunbuy to teach them swimming and water safety. “At the beginning we had a very small group of kids, the issue being getting the kids to school. But that was until the teachers made a rule of no school, no pool! All of a sudden the normally low attendance at school skyrocketed to full capacity, in essence using the trip to the pool as a reward for coming to school.”

Rachael’s program in Nhulunbuy brings high school children from 12-17 years old to Gove Aquatic Center. The children come from the indigenous Yolngu schools and from the various thirteen clans in the area, some coming from as far as 500km away. Children in these communities face many struggles, including drug and alcohol abuse, petrol sniffing, malnutrition, and tooth decay. In its second year now, Rachael’s program has grown to include:

Three Fridays of swimming programs, where kids coming from outstations up to six hours away travel to swim at the pool. Most kids have never seen a pool before. Eight swim teachers will run three swim programs: basic swimming, water safety, and rescue session. At the end of everything there is fun on the big inflatable.

In addition to providing with swimming instruction the program also provides children with morning tea and lunch. Kids that participated in past programs refer to it as “the best month of the year.”

Rachael credits coordinator Jamie Kokles-Ridgeway, one of the swim teachers, as the main driving force in the Aqua Kids Swim School and said without her the program would not be the success it is. Financially Rachael is able to keep costs down through assistance of the local council, the Nhulunbuy Corporation. 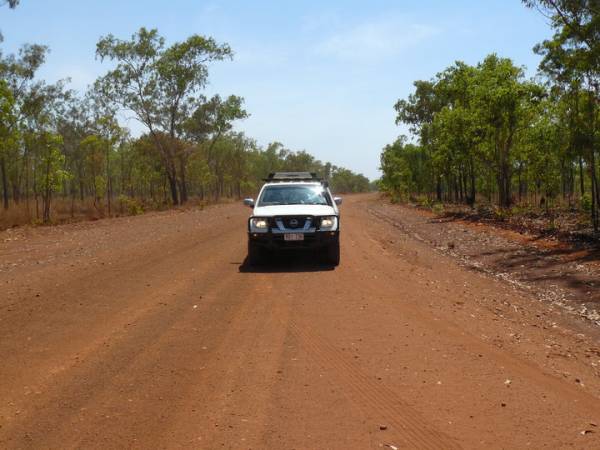 One of the biggest and continuing challenges the program faces is bringing the kids to the pool. Rachael explained:

The closest community is over 100km away. The furthest is probably 300km or more. The roads aren’t exactly the roads found in modern civilization, this is the bush! We rely on bush taxis and that is where most of the cost goes to. The kids come in a Toyota troop carrier and the school charged approximately $6,000 to taxi them in for three days. The bush taxis rip them off as they don’t have an understanding of money.

Rachael works to educate the community on these challenges, so they can sustain the swimming program. Over the years there have been many people who meant well, who came and created other programs, but when they left, they took the program with them. “I think it’s a responsibility to make programs sustainable by teaching people around you to take on the programs,” said Rachael. “We are currently also running a Mums and Bubs program for indigenous women, looking at empowering them with the skills to do this when we have gone. Last year we successfully certified one of the women at the outstation with her Australian Swimming teacher and water safety ticket.” 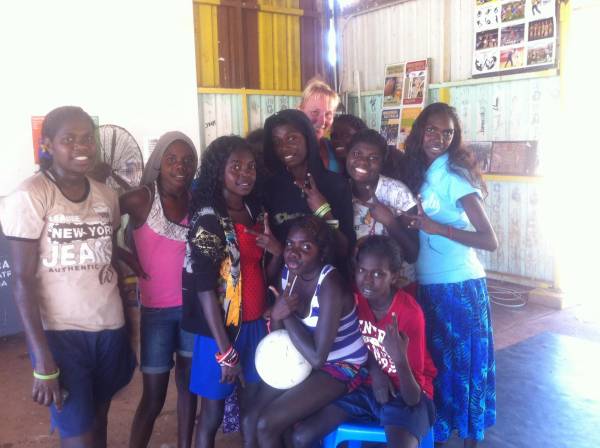 Programs like Rachael’s program in Nhulunbuy will have a tremendous positive impact for indigenous community. Not only will it provide sports opportunities to an already deprived area, but it will also teach them new life skills and provide added purpose, which they can take back to their communities. Taking swimming to the outback can very likely change lives in the outback.