It’s important that you understand your clients’ bodies so you can coach them properly. Here’s a quick primer on some basics and how they are relevant to movements. 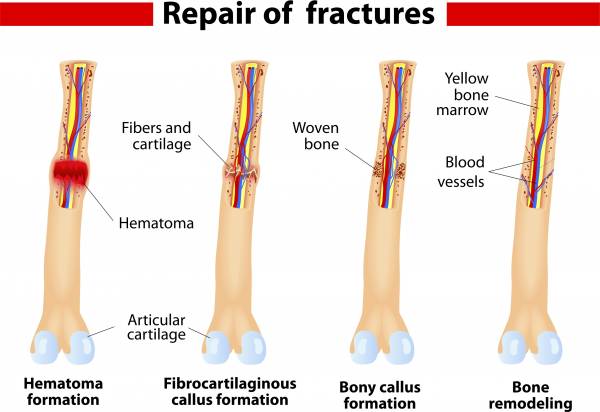 The certification teaches you the CrossFit methodology (which is important, don’t get me wrong), but there is more to coaching than methodology. Coaching is also about science and anatomy, and this is true for all coaches and personal trainers, CrossFit educated or otherwise.

What Coaches Need to Know About Bone Structure

The average human skeleton has about 206 bones. The fact that I said average should be a clue there are some people who are exceptions to the rule. A couple interesting facts about bones are that about one in twenty people have an extra rib and the number of bones in the skull varies from person to person.

I am going to go over some basic information about our bones, but I encourage all coaches to do some of their own homework on bones and skeletal structure.

Bone is active tissue comprised of about 22% water and is extremely strong, yet lightweight and flexible in structure. Bone tissue has several advantages, one of the most important being that it can repair itself if damaged.

With this ability, bones can be remolded to thicken and strengthen in areas of stress by performing activities like horseback riding and lifting (we will go over this importance).

There are two major divisions of bone:

Not all bones are created equal, which means everyone is slightly different when it comes to length and overall structure of individual bones. Yes, we are all given the same blueprint, but each person’s bone structure is unique to them.

A joint is the site at which two bones meet and form a joint or articulation. There are several types of joints, including pivot, hinge, gliding, ball and socket, saddle, and ellipsoidal. Joints are especially important when it comes to movement, but again, like with our bones, we are all constructed uniquely.

We all have joints that sit in the same place, but size and flexibility make a difference in how we CrossFit, especially with lifts and Olympic lifting. 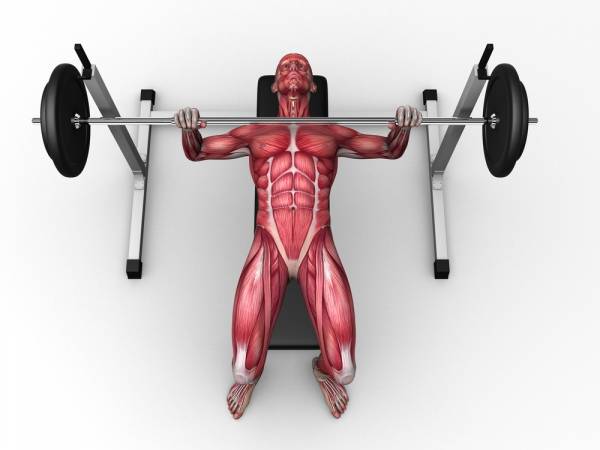 Since as humans we are all different, it’s hard to make people fit into one category or a “one size fits all” mentality.

Coaches need to take into account an athlete’s bone structure and make tweaks to a movement from there, instead of trying to force an athlete to look exactly like you, because not everyone will (or even can). And if an athlete is new to barbell lifting, his or her body may not be adapted to that form of work in the beginning, and I am specifically talking about bones.

The way to train a new athlete will be slightly different from a seasoned athlete. The new athlete’s bones may not yet be ideal for load bearing, but over time doing load-bearing movements will build both bone and muscle strength.

Coaches should utilize something called specificity loading, which entails using exercises that directly load a particular region of the skeleton.

As the bones get used to the movements, coaches and reexamine and tweak exercises and load over time. Basically, what you are doing is building strength in the bone structure, which then makes the athlete adaptable to lifting heavier loads later.

So this begs the question, is it smart to teach compound and complex movement like the clean and jerk and snatch right off the bat? Or is it safer to build up the single system via specificity loading with movements like the deadlift, front squat, push press, strict press, and overhead squat in order for the athlete to withstand the stress of the more complex movements?

Many do not realize how technical the Olympic lifts can be. Clients and athletes need to be confident and strong in single-system bone structures before attempting the complex movements.

As to when the newer athlete is ready is up to the discretion of the coach. This is where a CrossFit Level 1 or other basic certifications don’t give you the answer.

This process is something that a coach has to learn and be smart about to keep all clients and athletes safe. If a coach feels the athlete is ready, there is the option to continue with specificity loading by doing snatch and clean complexes.

Building the bones to adapt is important in that it prevents injury and can help with the more complex lifts by having the basic single movements built into memory with good form.

What Coaches Need to Know About Musculature

The human body has approximately 640 muscles and each muscle is usually classified with an origin, insertion, action, and nerve innervation. Everyone has different fiber types in different areas, so even musculature varies from person to person.

Myosin filaments slide between the actin filaments, shortening the myofibrils and the muscle fiber. 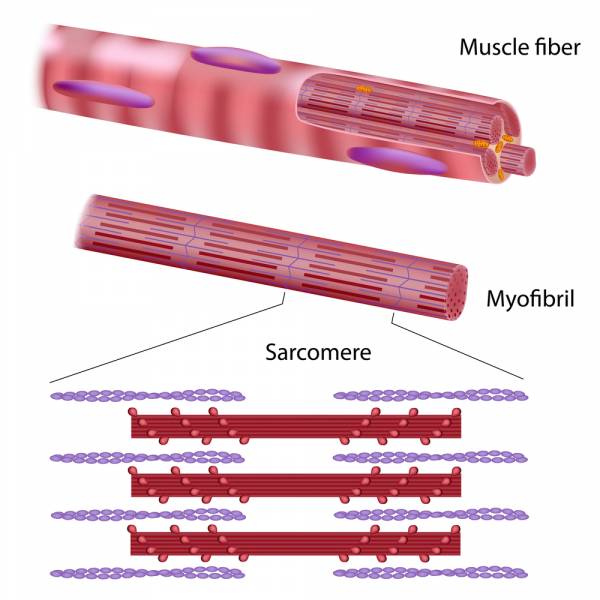 The amount and strength of contraction is dependent on how many muscle fibers shorten overall. As coaches, it’s important for you to know what muscles are working during movements in order to help athletes learn what they should be feeling during movements.

Each movement must maintain muscle balance, which means maintenance of balance of muscular strength across joints and between opposing muscle groups.

When it comes to muscles, there is some terminology all coaches should know:

There is a lot more to coaching than what meets the eye. Your athletes don’t necessarily need to know all the terminology given here (or everything else you will learn as you hopefully continue your research and education), but for you as the coach, knowing these terms can help you relate to what your athletes are doing and help you make adjustments to their form based on their anatomical structure.

If you have new athletes who ask you what they should be feeling, you should be able to answer their questions in terms of anatomy.

If you can’t answer simple questions, it’s important to do some sort of outside research beyond your basic coaching certification.

So what about you, coaches, do you believe in teaching Olympic lifts right off the bat? Or do you wait until they have built strength through specificity loading in movements like the front squat, deadlift, and strict press? Post your thoughts to the comments below.