Why We Retire From Competition: When and Why We Quit Our Sport

It’s unpleasant, but it’s inevitable. Eventually all athletes (and all weightlifters) must retire from the game. What does this look like for different athletes and why do they make the choice?

Retiring from competitive weightlifting is not a subject often covered in the research, magazines, or on websites. Those in the throes of our sport do not like to think about this eventuality. We are looking to the future where we will be lifting ever more weight and winning ever more championships. But we all will retire sometime, whether we like to consider it or not, and also whether by our own decision or not.

When and why does a lifter decide to retire?

In the first year of training we lose many (most?) of our recruits when they decide that being a lifter is not for them. Others more seasoned may have gotten caught peeing in the wrong bottle and are suspended. That is not what I mean by retiring. Real retirement comes at the end of a substantial and committed career, sometime voluntarily, sometimes not.

There are a variety of reasons why a lifter will voluntarily decide to hang up his lifting belt. The most obvious one is a serious injury whether caused by the sport or outside of it. One’s ability to recover is hard enough. A long recovery time can discourage even the most enthusiastic athletes. This is especially true with older athletes who have less to gain in their careers. They may consider that it just isn’t worth the long rehab, especially as one’s competitors keep improving.

If one does recover, there may emerge another problem, that of diminished capacity. Flexibility may be compromised by some injuries while lingering pain can sap the courage.

Less serious injuries that don’t pose full recovery prospects may still lead to an exit. In the recovery time the athlete may discover or get reacquainted with other sports or activities that suddenly become more promising. This is more common with younger prospects who have not yet made as big a commitment to the sport.

Life changes will cause many retirements. An athlete finishes school and then has to start a career. Suddenly there are more demands on his or her time. Something has to give and it will have to be the sport. Some jobs may allow training but a trade-off may have to be made – work versus training. One may sacrifice some income for a while but sooner or later the decision will get much tougher.

That tougher “sooner or later” decision occurs at marriage, and especially when child rearing enters the picture. Male athletes may be able to continue, female ones usually not, especially when the spouse is not a lifter. High-performance lifting is just not possible for most people at this point in life. Exceptions do occur but one has only to look at the number of divorced lifters to know it will be difficult to keep up serious training once that commitment is made.

Many lifters retire when they can no longer keep forging ahead. They train very hard for a whole year only to post the same total as they did the year before. Then the same occurs the next year as the lifter finally has to concede that he has reached his own career apex. At the same time the young opposition has not yet peaked out, even though they have already passing the lifter in question. He or she may then realize that time might be spent more profitably elsewhere. (If they don’t their spouse surely will.)

International lifters may have been pushed off of the national team and then decide to pack it in. This is especially true if the lifter was being paid or subsidized to lift. Loss of “A” team position usually means loss of that money as well. Faded “A” teamers usually do not get to end their careers on the “B” team either, as would a big league ballplayer sent down to AAA to hype the gate. That is where the successors are very welcome, but not those starting to slide.

There are exceptions to all of these patterns though. Some lifters do not ever retire, at least not completely. Let’s look at these other courses of action: 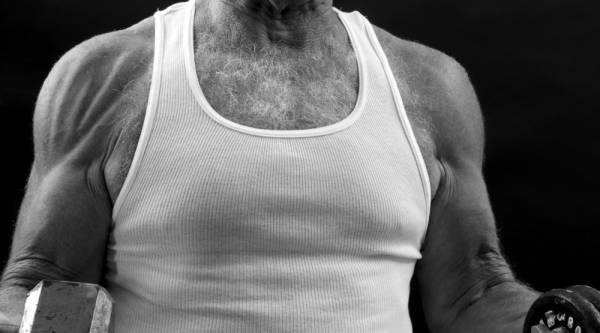 This is in fact the hallmark of what I call the “Lifers.” These people discovered the sport in adolescence and have never had a body that was not under the influence of weight training. As long as injury doesn’t prevent it these lifters continue on seemingly forever. This gambit works best for non-elite athletes. They are not under pressure to win. They lift for the benefits the sport gives them, physical or mental, and show up year after year, making little improvement after their first few years but holding their own for many thereafter.

These athletes naturally fall into the Masters camp where they will haunt the platforms indefinitely. They do not lift anything spectacular, but still they get stronger than any other human except the elite in their own sport. Not a bad return on investment when you think about it. And don’t forget, these are the bedrock of the sport, also helping with coaching, refereeing, and administration.

Some elite lifters may be satisfied to lift at lower level. They may not be on the international teams any more but if they are in the right weight categories they still have enough left to place at a national level. Norb Schemansky was a good example here. In the mid- to late-60s he was off of the international teams but still could place at the Seniors. For most of us with many years in the Iron Game, it is not usually a question of retiring but of redirecting our efforts.

Finally there are the hybrids. By that I mean those who make a sincere effort at retiring but end up making a comeback. More often than not, they make series of comebacks. Iron bug recidivism is rampant. It may be hard to quit the game but it is even harder staying away from a sport that meant so much to the athlete for many years. This is especially true when the opposition is not up to the level of the retiree. With that the promise of “one last hurrah” is often too much. 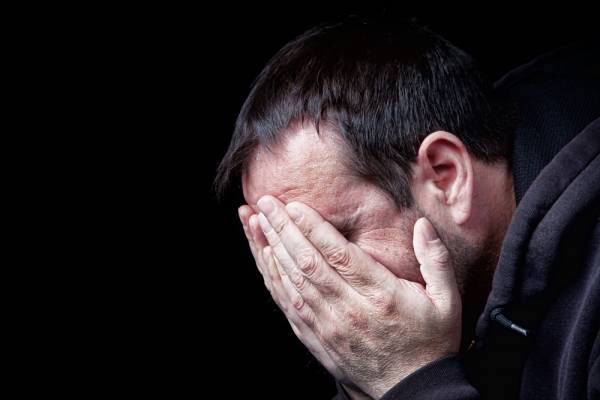 That happened with Naim Suleymanoglu at the 2000 Olympics. Boxers will remember about how friends talked old champ Jim Jeffries into thinking he could beat Jack Johnson. His heart knew better but his ego didn’t, going down to a miserable defeat. But if he had won he would have gone down as the greatest ever.

Mickey Mantle once said that retirement was easy in the first year or two as training discipline was no longer needed. But after three years when a successful comeback was no longer feasible that was when old Number 7 missed the game most. Lifters don’t have to worry about making a team so they are free to hang around forever.

Sometimes it is better to rest on one’s laurels instead of trying to win new ones. But we never know until we try. Maybe it will be worth it, maybe not. It’s your decision.