Gameness: Pit Bulls Have It, Do You?

Gameness. Pit bulls have it. Great athletes have it. Do you have it? What is it really, to be “game.” Is it based in anger or in love? Let’s look at boxing, dog fighting, and more to explore the idea.

“Champions aren’t made in gyms. Champions are made from something they have deep inside them – a desire, a dream, a vision. They have to have the skill, and the will. But the will must be stronger than the skill.” – Muhammad Ali

As one who participates in, coaches, and follows the sweet science of boxing, I’ve read a lot of books on the subject, as well as countless other books on the martial arts and fighting. Joyce Carol Oates wrote on boxing, as did A.J. Liebling. Many of us, from great artists to the “average Joe” are captivated by the thrill of the fight. Why? Because the world of fighting exposes us to the raw experience of what it is to be truly human.

Fighting is metaphorical for the struggles we all endure in life. But make no mistake, metaphorical or not, even fighting for sport is real. One enters a fight knowing that livelihood, health, and even life is at stake. However, these risks are what make fighting ever so compelling. Fighting is brutal, it’s entertaining, it’s extremely athletic, but ultimately it’s real. What we are watching deep down is the emotion of a fight – that intangible essence of pride and respect being on the line. Boxing, sport fighting, and the martial arts encompass many things, but more than anything they encompass the spirit of what it takes to compete: Heart. Will. Desire. Gameness.

One of the better books I’ve read in recent years (boxing related or otherwise) is Sam Sheridan’s book, A Fighters Heart. Sheridan, a Harvard graduate, explored the dingy gyms across the globe where fighters are made in all different disciplines. He spent time with those in the world of boxing and trained with the Gracie family in world of Brazilian jiu jitsu. He spent time with elite wrestlers in Iowa and trained as a muay Thai fighter in Thailand. 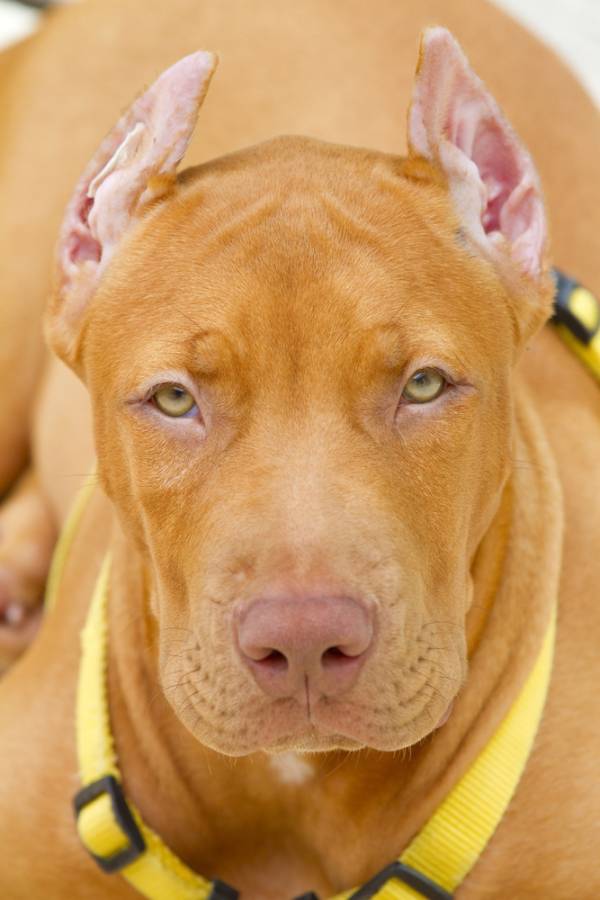 In his book, Sheridan even explores the underground world of illegal dog fighting. Of course, most of us are appalled at the notion of man’s best friend being subjected to the brutality of fighting, but his point is not to glamorize or justify, but to explain the animal behind the fight. Rather than glorify, he instead breaks down why these dogs fight and what they fight for. Specifically, he looks at the often-misunderstood pit bull terrier and why it is considered the ultimate fighting dog. After all, there are bigger dogs, faster dogs, meaner dogs, and stronger dogs. What the pit bull does display more than any other dog is a quality Sheridan calls “gameness.” That is, a love of the fight. A pit bull fights not out of fear, depravation, or anger, but for love – a love of its owner and a love of the fight. Great human champions fight and compete for that same reason, love.

Many of us begin a journey or start “fighting” out of a reaction that is not love. Perhaps fear, anger, or regret has propelled us to action. Perhaps we desire to lose weight or get in shape out of the fear of getting sick or suffering a setback. Or maybe anger, sadness, or loneliness has caused us to act. Perhaps we get in shape or compete with the intention of striving to get even, and/or to show someone we can do it. Indeed, such emotions can and do motivate. But what sustains motivation is love – a love of oneself, a love of sport and competition, a love of one’s higher power, a love for those in and around our lives. We ultimately fight for what we love.

Fighting is indeed a metaphor for life struggles, as we all take hits, figuratively speaking. Even in a lopsided bout, a fighter might land two hundred punches while getting hit fifty times, a dominant four-to-one ratio. But that fighter still got hit fifty times. Imagine taking fifty hits from a professional fighter. Indeed, we all take hits, whether in the ring or out of it. We all take losses, as well, and all fighters ultimately lose. 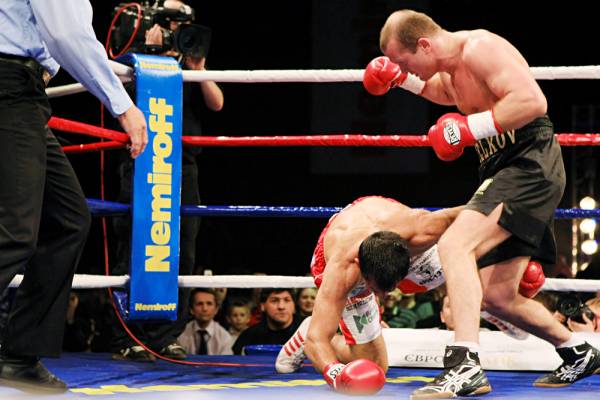 Even the great Muhammad Ali wound up on his back, several times. All of us eventually get knocked down in one way or another. Gameness is taking the hits and fighting back. Gameness is getting back up. Gameness is also having the grace and humility to know when it’s not working any more and walking away to fight another kind of fight.

Fighting is a part of life. Fighting also gives us hope because in it we see such incredible displays of resolve, discipline, and the will to compete. We see the gameness that makes champions. While gameness may be pronounced and more unique in certain breeds of dogs, it is alive and available to all of us in our struggles, because gameness ultimately is about one’s heart. Each and every one of us has the capability to display heart and fight for what we love.