How Grapplers Celebrate the Holidays: Pretty Much Nothing Is Sacred

Just as they see life differently, grapplers tend to see holidays differently, too – most as interruptions to training. Here’s how I imagine a calendar year of holidays through a grappler’s eyes.

People, places, and things that are important in other contexts are not necessarily important to grapplers in the same way. Given that grappling is a lifestyle and not just a hobby, grapplers tend to find any excuse to train, and they also acknowledge only a relatively short list of legitimate (in their minds) reasons not to train. Couple this with the fact that many grappling academies open for at least a few hours on most major holidays, and you have a recipe for, well, training. All the time.

As Thanksgiving, Hanukkah, Kwanzaa, and Christmas approach, I’m smiling because while non-grapplers put their time into holiday parties, time with family, and wrapping presents, I’m pretty sure I have a sense of how the holidays are going to go in households where one or more people train jiu jitsu. And I started to think about how grapplers spend other major holidays and notable occasions as well. If you train, see if you recognize yourself or any of your teammates in the following descriptions. If you don’t train, believe me when I say I’m probably not exaggerating too much. (And I apologize in advance for any offense.)

Here’s how you might be spending the following holidays if you are a grappler:

New Year’s Day: Sleep it off, have a big breakfast with lots of coffee, train. Dry heave once or twice when on receiving end of knee on belly, but keep it together, or keep it together until you make it to the bathroom. Come back and train some more.

Super Bowl Sunday: Train. Come home to find a bunch of people in your den eating nachos and wearing football jerseys. Ask why. Shrug when taunted about your ignorance, grab a beer, and enjoy the commercials and the company.

Presidents’ Day: Train in a stovepipe hat. Tell no lies. 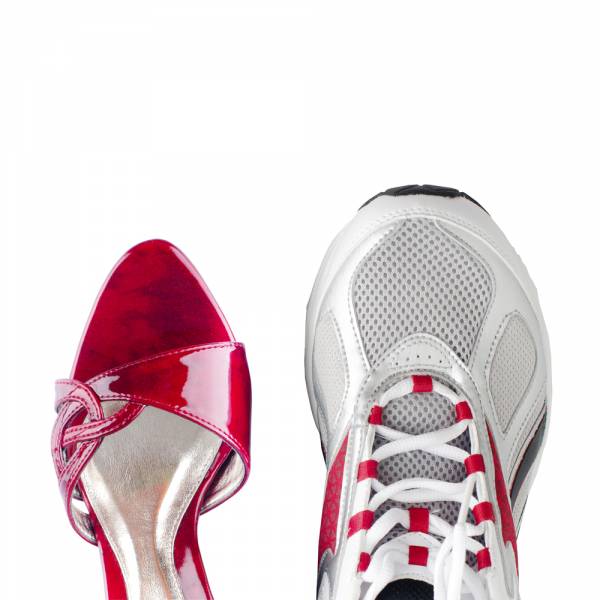 Ash Wednesday: Try to train before going to church but train anyway if church comes first. Offer to wash any gis you smudge with ash. If anyone in the rest of your life asks if you’re giving up training for Lent, refrain from freaking out at such a suggestion.

Arbor Day: Try to osoto gari a tree. Hurt self in process.

Easter: Before training, hide decorated eggs on own person and stuff gi with fake grass commonly found in Easter baskets.

Mothers’ Day: If mother in question doesn’t train and is not you, demonstrate you have forgotten about the holiday by talking excitedly about what you plan to work on in training tonight. Quickly backpedal and leave the house simultaneously trying to figure out how to fix it and how to train. Buy big bouquet of flowers and promise to take care of the kids the next day. Train.

Fathers’ Day: If father in question doesn’t train and is not you, see “Mothers’ Day.” Replace flowers with beef jerky. 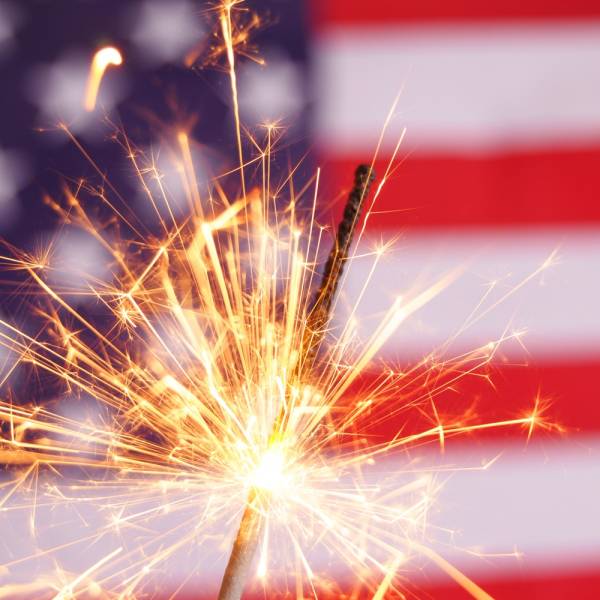 Independence Day: Train holding a sparkler. Set off fire alarm. While waiting for sprinklers to re-set, make lame jokes about your “Yankee Doodle.”

Ramadan: Figure since you can’t eat, drink, smoke, have sex, or swear during daylight hours, you might as well go to the morning class.

Labor Day: Train. Vaguely wonder why everyone keeps insisting on going to the beach when they could be training.

Yom Kippur: Train, but feel bad about it.

Veterans’ Day: Veterans: Train like the badasses you are. Civilians: Thank the veterans who train at your academy. Buy them a smoothie or something, for God’s sake. Train.

Thanksgiving: Train at the open mat scheduled for you and addicts like you who can’t go for more than a day or two without a grappling fix. Get home in time to eat. Eat. Pass out. Wake up. Eat more. Watch competition video on YouTube or DVD instructionals. Eat again.

Hanukkah: Make terrible, punny jokes like “dreidel/cradle” and “menorah/kimura.” Insist on repeating them until you are yelled at. Pout. Train. Eat chocolate gelt. 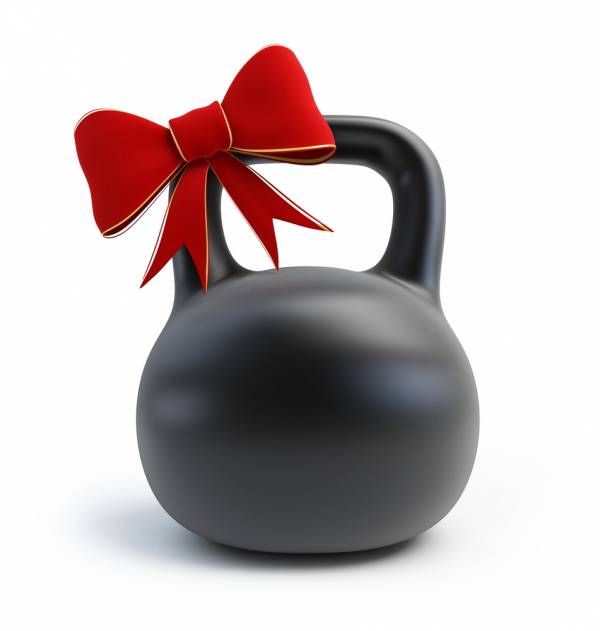 Christmas: Recognize this is one of the very few days during the year when the academy will likely actually be closed. Open presents, some of which are likely to be DVD instructionals. Watch them until watching them makes you antsy to train.

New Year’s Eve: Dress up in a diaper and top hat like Baby New Year and go to academy. Claim this is your no-gi outfit for the day. Comply when asked gently but firmly either to change into appropriate attire or go home.

Does any of this sound familiar? Post observations to comments – and have a wonderful Thanksgiving!