I have been involved in the sport of Olympic weightlifting long enough to see some dramatic changes. The sport’s post-Louis Cyr origins were still within the memory of some of my older Canada colleagues in the 1960s. Their tales of past glories seemed to be similar to those that I was aware of in hockey, football, baseball, wrestling, and other sports in their gaslight eras. Thinking of this I sought out the common developmental processes that sports seem to all experience on their way from being a folk activity to a recognized international sport. This may be of interest to those now involved in the newer sports that have emerged in recent years such as CrossFit, MMA, Strongman, and others.

The first stage is that of a folk activity. This starts with a small group of people in Town A who have invented a sport among themselves. There is little or no organization. All is fun only.

The next stage is that of club formation. Participants in Town A soon form a club, called the A1 Club. The sport’s rules are then established, but only after some discussion because not everyone agrees on every rule. Record keeping makes its first appearance at this time. The club starts small but eventually it grows and some sort of age and, if appropriate, sex segmentation will often occur. Therefore a club may have more than one team – senior, junior, school age, women’s teams, and perhaps others.

For whatever reason not everyone in Town A may be able to join Club A1 so Club A2 might be established across town. Club A2 will probably use most but maybe not all of Club A1’s established rules. The sport has now entered into what may be called the league formation stage. Now there are enough teams so that a Town A League schedule and perhaps a final championship determination method can be established.

At this time it may be discovered that, due to similar cultural conditions, Town B down the road has invented a similar version of the sport. Not exactly the same but essentially similar. Thus, Town B League is formed. There are a few points where the rules differ markedly, some where no equivalent rule exists, and so on but the general objective of the game is the same. This situation may prevail for some time.

Eventually though, the champions in Towns A and B start to wonder just how good they really are if they haven’t played and beaten the league champions of the other town. This may be so compelling that even the non-sporting citizens of A and B clamour for a “real AB championship.” After all, each town by now may have made this sport a major part of its civic identity.

However, the differing rules problem has resurfaced and it must be re-dealt with. The rules will have to be standardized in some manner if a playoff is to materialize. Some in each town may not want this to happen, complete with high minded reasons why this should not come about. The real reason is usually that their team might not always win if the compromise rules are altered too much. If successful in this campaign a play-off can be evaded for many years while egos are spared. 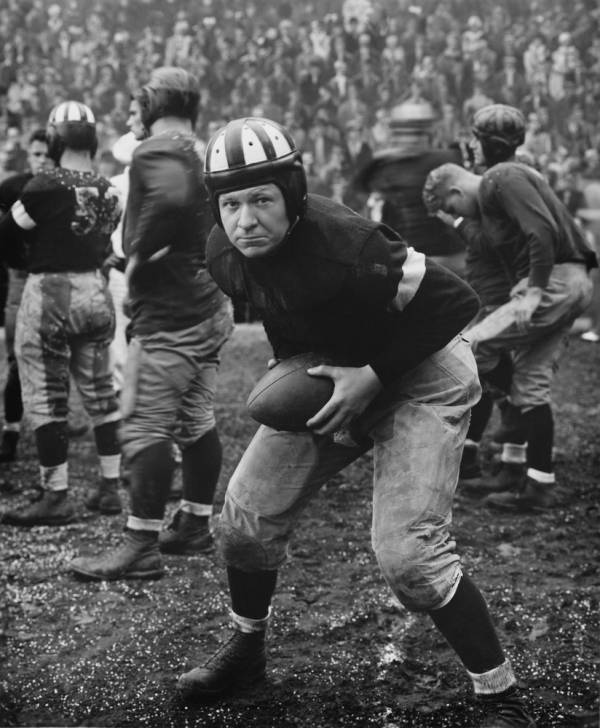 This does not usually hold forever since the forces in favor of convergence are too strong. Negotiations begin for another round of merger and final rule standardization. The rules will not usually be the same as they were in League A or B. Compromise was necessary. When that happens the sport has entered into regional or association organization.

Broader affiliation often follows. Town C, who was never as organized as A or B may see the writing on the wall and decide that it will be better to submerge their own sport’s culture and join with A and B into the now waxing ABC Association. By this process the new body acquires more and more legitimacy as it expands. There will still be a few of the old guard who will regret the passing of the olden days (when THEY were on top). But the newer members do not remember those days so see nothing wrong with today’s rules.

Meanwhile others also practice a sport in Towns D, E and F in a similar manner. The DEF Association has slightly different rules also, like ABC’s originally, made that way to satisfy local conditions. But forces for convergence are in process here as well. What good is winning the DEF Championship if we have not dared to play those from ABC?

To simplify our story, now we will have pressure to organize an AD national federation. ABC and DEF could still have their own regional champions, but they would finally meet for the national AD title. And yes, there will be some more rule changes. In order to make the sport more popular these changes may make the sport difficult for old Club A1 members to recognize. Conversely, others came on the scene too late to have had their own original rules. They simply adopt the rules set out by others that came before them. They are the late adopters. 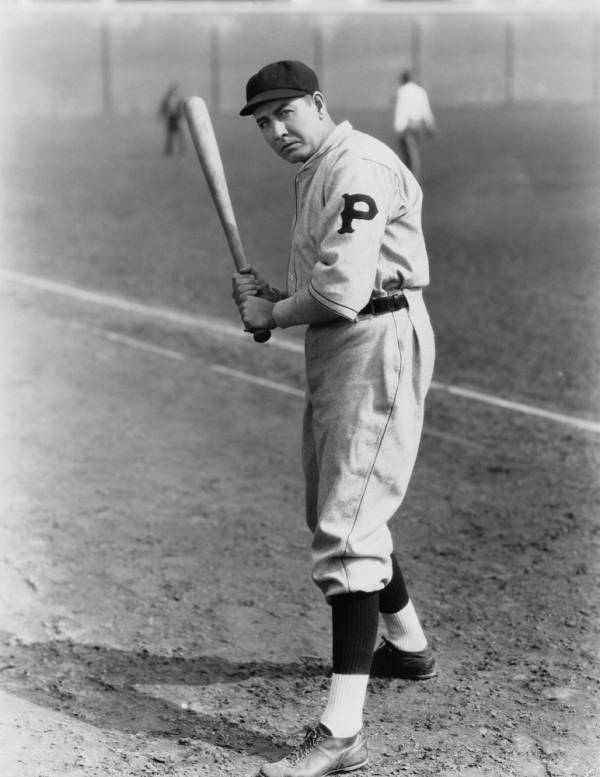 Other countries have also gone through this process with their own similar sports or they may simply organize their own federations of the sport as practiced by its leading nation, AD. Now the organizational process forces an international federation to be set up. Originally this may consist of only a few nations, mostly in geographically contiguous countries. Over time, especially with world-wide media promotion, the sport might hit all five continents. By then a technical committee will set rules for the whole world, maybe with no regard for how Club A1 set up the original rules.

Other countries with no indigenous history in any similar sport somehow develop an interest in the sport. So they duly join the International Federation. Rule changes do not stop though. This multitude of different national members adds more cultural diversity which can change the sport a little or a lot.

At all levels the sport may attempt to gain some needed strength and credibility alongside the many more established sports. To accomplish this there may be an attempt at even wider affiliation. To this end Club A1 may become another sport sponsored by the A1 Athletic Club. At the other end the International Federation will then want Olympic, World Games, or some similar multi-sport body’s recognition. At that time practitioners in New York become almost interchangeable with those in London, Athens, Kuala Lumpur, Tokyo, Johannesburg, Bora Bora, or Mexico City. They all have the same rule book and they all read the same coaching manuals written by collaborators from all of them.

This has happened in weightlifting, wrestling, baseball, and countless other sports. None of these much resemble their sports as they existed in 1900. If they existed at all, that is. With all of the new sports covered on Breaking Muscle it might be wise to look at this process of organization and standardization in order to see how your particular sport may develop in the future.