When I wrestled in high school and college, here’s how I approached making weight: get super heavy over the weekend, start eating well on Monday, start cutting back on food and water by Wednesday, cut down to tiny snacks and sips of water by Thursday, and try to sustain that until Saturday morning.

I’m writing this article, so you don’t have to put yourself through that same torture.

Why You Should Care About Cutting Weight

I think it’s fair to say a large portion of Breaking Muscle readers are participating in some type of combat sport. Whether that’s wrestling, MMA, Brazilian jiu jitsu, or muay doesn’t really make a difference. In fact combat sports are some of the fastest growing sports in the world:

One common thread that ties most combat sports together is weight-class based competition, and consequently, the practice of weight cutting. But weight cutting is not a practice that’s solely relegated to combat sports. It’s also done by jockeys, rowers, and gymnasts.

So, if you’re training in a sport where you have to cut weight to compete, definitely read on. But even if you’re just dedicated to strength, conditioning, and wellness, it’s still helpful to know how hydration and dehydration can affect your body.

Let’s learn the science behind this surprising weight cutting truth: drinking a ton of water and saving your weight cut for the last day is actually better than gradual dehydrating. In this case, slow and steady does not win the race. 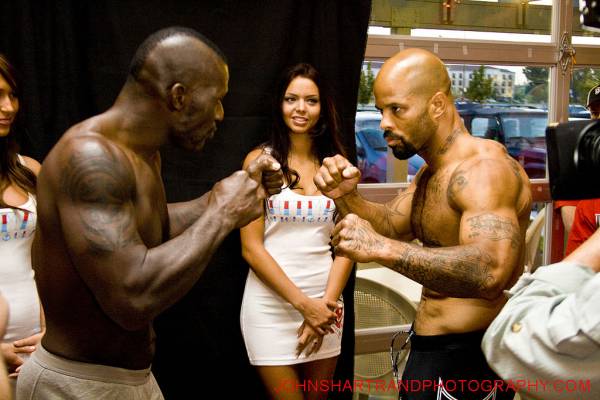 The Role of Vasopressin

The tiny reason behind this big weight-cutting truth, is an antidiuretic hormone called vasopressin. This hormone plays a key role in maintaining the water volume in the space between your cells.

An important facet of vasopressin’s function is how it reacts to dehydration. Even mild dehydration causes an increase in vasopressin secretion, which stimulates urine concentration.4 In other words, as soon as you’re even a little bit dehydrated, the body kicks in water conservation mechanisms. On the other hand, a state of super hydration reduces the production of vasopressin and thus your body begins flushing out your excess water through more frequent urination and higher propensity for sweating.

I’m working with sports nutritionist and boxing world champ Chris Algieri to develop a detailed, step-by-step, guide to cutting weight correctly. But for now, here’s how Chris approached making weight for his championship fight at Barclay’s.

Chris told me he was feeling full and hydrated until about 24 hours out. He followed up a solid nutrition and hydration plan with a hard weight cut the day before and spent almost zero time with restricted water intake. The right approach to the weight cut showed in Chris’s fight. Even in the twelfth round, it looked like he could go twelve more. 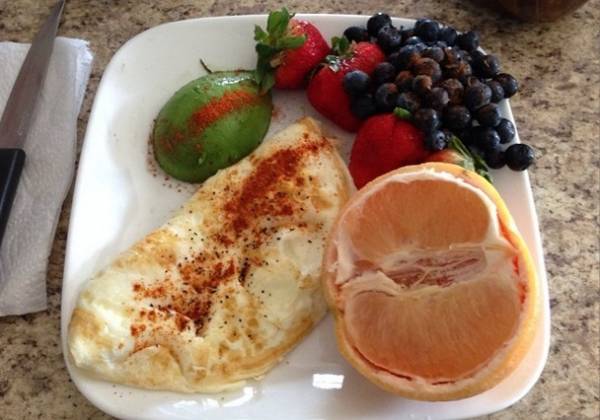 A typical weight-cutting meal for Chris.

The key? Maintaining (maximum) hydration until about 24 hours before weigh-ins. You have to drink water early and often. Here is Chris’s water-intake guide, which you can follow leading up to a fight or a match, starting from five days out:

Next, you have to sweat, sweat, sweat! But, don’t use passive water-loss strategies – like diuretics or Epsom salt baths – these can be dangerous and deplete water from places like joints, leading to poor performance and higher chances of injury. Instead, dress warm and work out. Generate sweat by practicing the skill sets needed for your sport. This way you’re improving while making weight.

Even more important than your cutting program is how you recover from your cut and prepare for the competition. Dehydration is the number one limiting factor in athletic performance.

But post weigh-in, it’s not just about water. You have to get carbs and consider macronutrient kinetics, i.e. the speed at which your body absorbs nutrients. That means no fats, fibers, or meats after weigh-ins, they slow down the absorption in your gut. Instead have liquid carbs and liquid proteins – specifically, fast-digesting carbs that are low in fiber like Vitargo.

One final, interesting bio-phenomenon to consider in you reefed strategy – warm foods cause vasodilation, meaning nutrients will absorb faster. Fancy a warm tea, anyone? 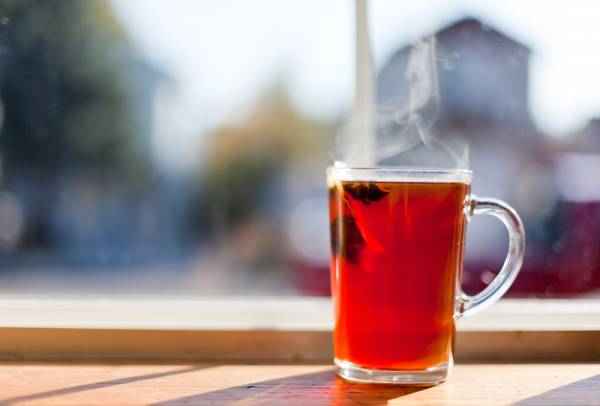 We’re curious – what do you cut weight for? Cutting weight is never fun, but it certainly shows passion for your sport if you’re willing to put yourself through the experience. What type of strategies do you use and how will you adjust them after reading our breakdown? Post your thoughts to the comments below.

Gene is the founder of Flow Athletics, an NYU wrestling coach, and a BJJ blue belt. When not training, he writes for the Flow Athletics blog. If you want to get better at getting in the zone, be sure to follow Flow on Facebook, Twitter, or Instagram.