In my real life I am an accountant. I’ve been a number cruncher almost as long as I’ve been a barbell cruncher. It might seem these two activities have little in common. One is cerebral, the other very physical. You can get paid for one (never as much as we would like) but usually not for the other. Dress codes differ significantly and it’s not nice to sweat in the office.

But do they have any similarities? After some rumination I discovered quite a few parallels. The most obvious one is that both are heavy on the numbers. Accounting has its important figures – sales, cost of sales, profit, return on investment, and so on. So does lifting. Perhaps no other sport is so number-heavy. Barbell weight, body weight, number of reps, number of sets, average intensity, relative intensity, number of lifts, volume, tonnage, and who knows how much more.

Accountants are very much concerned with the measurement and analysis of their company’s financial performance. It is the universal language of business. Can the weightlifter learn anything from the accountant when it comes to analyzing his or her performance?

The basic tool for determining how performance went is the profit and loss statement. On this you see revenue, costs of sales, and overhead. Subtract the last two from the first and you get net income, which you hope is positive. In weightlifting, and all other sports, you have contest performance (revenue), cost of sales (that cycle’s training program), and other influences like diet, sleep, and stressors (overhead). You can now see the parallels between the two disciplines.

But weightlifters, and accountants, don’t stop there. A deeper drill-down is needed to really find out what happened. Many weightlifting coaches employ what to my accountant’s eyes looks a lot like variance analysis. This is a technique used by management accountants to analyze results. Actual results in each account are compared to planned results (the budget). The differences are called variances. These may be favorable or unfavorable (i.e., under or over budget). 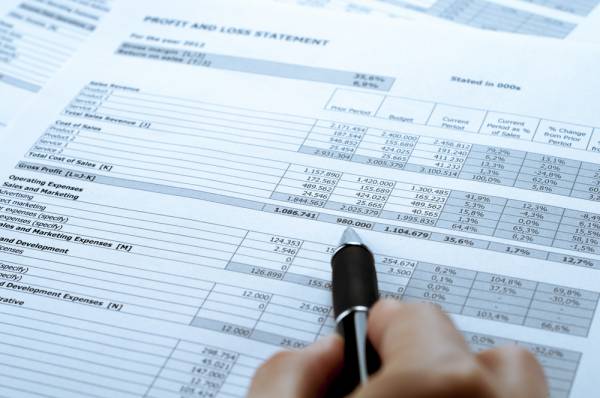 Most budgets and standards are set tight enough that unfavorable variances are the rule. When these are known, the reasons for the variance are then investigated. Prices may have been higher than anticipated or the quantities used may have been greater or lesser than planned. Once these variances are fully analyzed, management (or in our case, coaches) can then go about the task of correcting the conditions that gave rise to the variances. The unfavorable variances get more attention but favorable ones will be looked at as well.

After a competition it would be a good idea for a lifter and his coach to examine all aspects of preparation to see not only what he did wrong but what he did right. Coaches will often start at the top line, what accountants call the revenue figures. In our weightlifting case, “revenue” is the contest performance – what was obtained with the inputs used. These will have a planned performance level – a snatch of a certain amount and a clean and jerk about 25% higher than the snatch. These will be compared with the actual contest performance so that the variance will be greater or lesser than what was planned. Exceed it and all are very happy. Failure to exceed will need an explanation. Results in the individual lifts, not only the total, will also usually have an associated goal. These are expected to be in the 80:100 ratio of snatch to clean and jerk.

Expense variances in weightlifting concern themselves with the training parameters. The “budget” was the originally planned number of lifts, intensity, exercises, reps, sets, and lifts over 90%. All good lifters keep a training log. The coach will compare what actually happened in training to what was supposed to happen. How close was the plan adhered to? This will provide clues if “revenue” variances are out of whack.

Even if all goes well in training and even if performances were acceptable the external factors will be examined. How much sleep was obtained, both in training and especially the night before the competition? How much body weight had to be shed to make weight? How much time was taken to lose that weight? How many other stressors affected the lifter in his cycle? Was it exam time? Have things been rough at home? Was the lifter recovering from an injury? How about diet, warm-ups, room temperature? All of these will have to be taken into account. 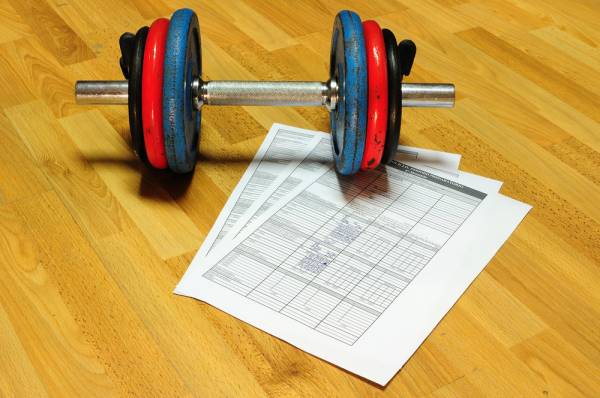 Finally the bottom line of performance must be evaluated, i.e., the net profit. Was the performance achieved in line with the effort (all inputs) expended? Maybe the total achieved was a personal best but it was achieved at too great an intensity, that is, one that may not be possible to maintain in future given current fitness levels. If training was too intense it may not produce as good results after undergoing another too-intense cycle. In short, what was the return on investment? Future plans and training will depend on these factors.

What will often be found in this athletic variance analysis is that some variances will be favorable and some will be unfavorable. The more factors examined the finer the analysis will be. If only the bottom line is examined it may be possible to miss things that are actually contra-indicated. For example, maybe the clean and jerk training and new personal record there was enough to give the lifter a new personal record total as well. Closer examination may reveal that despite this the snatch was lower than expected. All was not well, despite the PR. Therefore elation at the result needs to be tempered. Even better results could have been attained if all factors were adhered to.

After all of this is done the exact place where things went wrong, or right, can be more precisely examined. It is not enough to just be pleased or unhappy with meet results and then to just vow to train harder. Training smarter is more what is called for. This is why all coaches demand a training log be kept. This is the lifter’s equivalent to a general ledger.

As for me, I will now have to end this piece so that I can get back to my real-life variance reports.