Extreme training in off-season football is not a rarity. In January 2011 thirteen University of Iowa football players were hospitalized with rhabdomyolysis from an off-season workout.

Extreme training in off-season football is not a rarity. In January 2011 thirteen University of Iowa football players were hospitalized with rhabdomyolysis from an off-season workout.

In August 2001 Minnesota Viking Korey Stringer passed away from exertional heat stroke during training camp. And back in 1954 Coach “Bear” Bryant created the now legendary “Junction Boys” by putting them through a brutal ten-day preseason training.

While traumatic injury and/or death may be part of the game in football, many believe the off-season training serves no purpose in increasing performance and is risking the lives of athletes.

Back in 1954 Texas A&M University brought on Paul “Bear” Bryant as the coach to replace Ray George.

It would be the first of thirty-eight seasons Bryant spent with the Aggies. In order to whip his new team into shape he sent them off to Junction, Texas for a ten-day camp.

Texas was in the middle of a six-year drought and on every day of the camp temperatures exceeded one hundred degrees. Practices ran in excess of twelve hours each day with no water break.

While no one is quite sure how many men showed up for the camp, best guesses are it was just under a hundred. Somewhere between twenty-seven to thirty-five came out the other end – many quitting or leaving due to exhaustion.

The men who completed the camp became known as “survivors” and where thereafter referred to as the “Junction Boys.”

A recent article in the Journal of Strength and Conditioning looked at death statistics in football over the last ten years and what they termed the “Junction Boys syndrome.” According to the article:

The Junction Boys syndrome’s true trait is intensity – too much, too fast, too long, and often-but-not-always too soon in a workout regimen – and is the thread that ties all known recent non-traumatic deaths in NCAA football.1

According to the NCAA twenty-one athletes passed away between 2000 and 2011 due to non-traumatic causes. The leading causes are listed as:

While intense football practices are designed to increased mental toughness, according to this article and its cited sources, these practices are not based in science, and often do not follow established training guidelines. 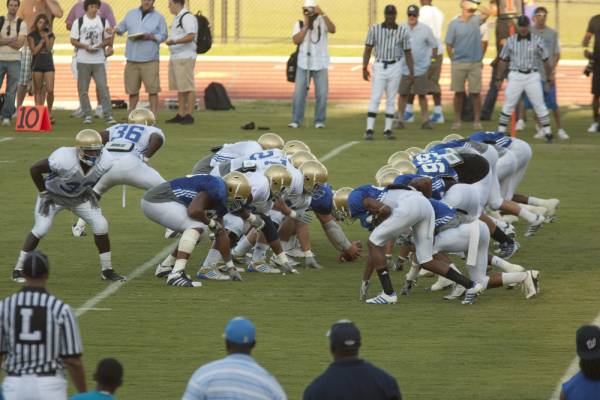 Seemingly all too often the training subjects the players to too much work, often before their bodies are in a condition to handle high workloads and intensity.

In the above twenty-ones cases of non-traumatic death, all the cases of exertional heat stroke occurred during off-season training or the initial couple days of regular season practice. Similarly, the article noted, “All NCAA football cardiac deaths since 2000 occurred either in day-1 conditioning or off-season workouts.”2

If these workouts do not contribute to the performance of the athletes and their teams, then what purpose do they serve?

“Bear” Bryant’s Junction Boys were the only one of his thirty-eight teams to go through that ten-day practice. They were also the only losing season of his entire career at Texas A&M.

While many factors go into a winning football season, the extreme training that took place in Junction, Texas was not one of them.