Seasons of the Athlete: Evolving with Change

An athlete has many seasons – seasons of competition, seasons of injury and wellness, seasons of aging. How do you deal with these seasons? I think accepting them and evolving is the best choice.

There’s something about the changing of seasons that puts things in perspective. We note the change of seasons by the sports we play and the activities in which we participate. With a change of season comes a change in the clothes we wear and, historically, the foods we eat. Seasonal changes are also metaphorical in that we have our own seasons in life and our own life cycles. We are all in various stages of our professional lives, our relationships, and our health and wellness. Athletes, of course, have seasons they play in and also in their evolution and ultimate decline.

There is a funny thing about the journey in fitness and sports in that the tendency of focus in those arenas is on infinite growth. Of course as we learn in physics, infinite growth is not possible. However, our culture as it relates to fitness and sports is centered for the most part on just that – short-term results, whatever the cost. Our journey is often focused on getting to our goal rather than living at that goal. Many get excited in their process of achieving a short-term goal, but very few ask the question, “Then what?” Our emphasis is often tactical rather than strategical. The reason is simple – results equal profit.

Focusing on the long-term isn’t popular. Conversely, focusing on the short-term means instant gratification and instant gratification means happy customers who spend money. The engine of our society is driven by the paradigm of infinite growth and winning. The reality, however, is that we are all in a constant state of decline physically and furthermore, not everyone can be a winner. In sports, it’s a zero sum equation that for every team that wins, a team loses. There is no other way. By mathematical certainty, on any given day, half of those participating in team sports are losers.

So what, we’re all creeping slowly towards death? Are we supposed to just roll over and die? Of course not. There is only one answer ultimately and that answer is change. While we cannot continue to grow (get bigger, leaner, faster, or stronger), we can always adapt and change, growing and evolving in the process. The key lies in acceptance for one’s present state/season, followed by the willingness in that acceptance to change where we presently are. In doing so, we circle back to the short-term goal once again becoming relevant and important.

One of the most profound discussions I’ve had in the past ten years occurred with a man I knew named Curt. He was a massage practitioner and would work on me from time to time. I would often find my way to his office when I was particularly run down physically. It has been my track record in the past to do just that – run myself into the ground and wait until I was broken to make a change. After listening to the same old story about too many punches thrown and too many miles run, Curt looked at me calmly and stated, “There are two types of people in the world, those that age foolishly and those that age gracefully. Which camp are you in?” That one stung, but I was listening. For whatever reason, I was in a position to hear him. Of course, such wisdom didn’t solve all of my problems, but it got me thinking and started the ball rolling in a new direction. 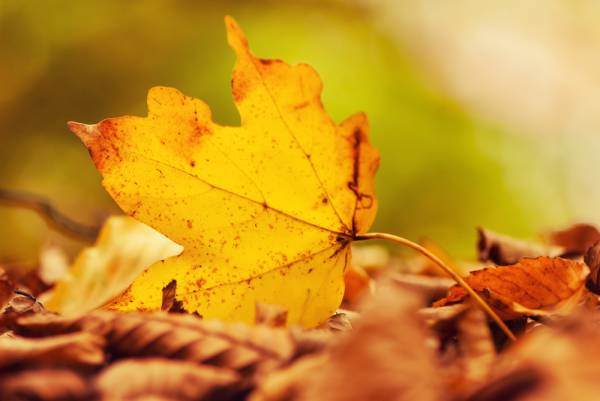 That new direction was to listen to my body and adapt and change in the way that seasons evolve from one into the next. One doesn’t fight the change in seasons. We just accept them and appreciate those changes that seasons provide for us. We can learn from life’s seasons and adjust our diets and nutritional plans accordingly. Too many of us are creatures of habit and do and eat the same things every day no matter what the season. If you run twenty-five miles a week, maybe you can cross train in the winter with snow sports. If you love fresh fruit, perhaps in the fall you can eat lots of apples and then switch to melons in the summer. Such changes in our diet and exercise plans keep us balanced and in a natural ebb and flow versus grinding and getting stuck.

Perhaps the most valuable thing a coach and trainer can provide for a client is this notion of change. Yes, coaches and trainers motivate us and keep us accountable. They help us achieve those important short-term goals, but in focusing on growth through change, a good coach can help us live there. Change is evolution and change is what keeps our bodies and our minds sharp.

Change occurs naturally as the seasons roll by. Change also occurs when it is forced upon us. This is the lesson Curt was sharing with me. For instance, a sedentary and/or obese person can make a change now and confront their condition, or their condition can and will confront them. Like an addict who hits bottom, we hope that bottom isn’t the end of the road, but a new beginning. As one of my coaches says, “You have to bring the bottom up.” Well said. We have to be willing to change with the seasons.