Seeing Starting Over as an Opportunity

Have you ever reached a point in your fitness pursuits where something interfered with your progress? Starting over can be daunting, but your perspective can make a difference.

The last six months have been a struggle for me in regards to physical activity and fitness level. While there have definitely been days my lagging fitness has gotten me down, I have decided recently to take the situation on as a possibility instead of a problem.

Like most things in life having a different experience is a matter of perspective. For me, I am looking at starting over as an opportunity.

The last six months have been a struggle for me in regards to physical activity and fitness level. While there have definitely been days my lagging fitness has gotten me down, I have decided recently to take the situation on as a possibility instead of a problem.

Like most things in life having a different experience is a matter of perspective. For me, I am looking at starting over as an opportunity.

Have you ever reached a point in your fitness or athletic pursuits where something happened to interfere with your progress? Maybe you sustained an injury that took you out of exercise or practice for a prolonged period.

Maybe you had to deal with a family emergency, got sick, had a baby, got a new job, moved to a new city, or any number of endless things that occur in life and disrupt our schedules.

Regardless, something got in your way and stopped you.

And now you want to start over.

For me, it started back in June. I was dealing with a neck and collarbone injury that caused me to experience migraines any time I performed overhead movements. I had to dial it back quite a bit in my training and restrict my exercises.

Then in July I was offered a job in Portland, Oregon, and in August I left Los Angeles after living there for fourteen years. So, there was the whole moving thing and settling in thing, and somewhere in there my shoulder became injured and I couldn’t even pick up a grocery bag without being in pain, much less lift weights.

In September through December there were all sorts of other things – pulled muscles, friends visiting, new boyfriend, parents visiting, holidays, vacations, work deadlines.

I never went a week without working out, but I was never able to keep a regular schedule. Some weeks it was one workout, some weeks it was four workouts, but I definitely lost the fitness level I once possessed.

And here’s where the actual problem came up.

I never gave myself credit for having a “good” week because I was using my old self as a yardstick. Even on a good week, where my body wasn’t in pain and I exercised three or four times, what I heard in my head was that I wasn’t in rowing competition shape, I wasn’t in CrossFit competition shape, and I wasn’t coming home with bruises from muay Thai.

I was stuck in thinking those old measurements still applied, even though everything else in my life (including my priorities) had changed.

That’s a recipe for feeling miserable about yourself. I can attest to that.

So, as I continue my journey to get “back in shape” I’ve decided my intention is to be generous with myself – to give myself credit where credit is due. 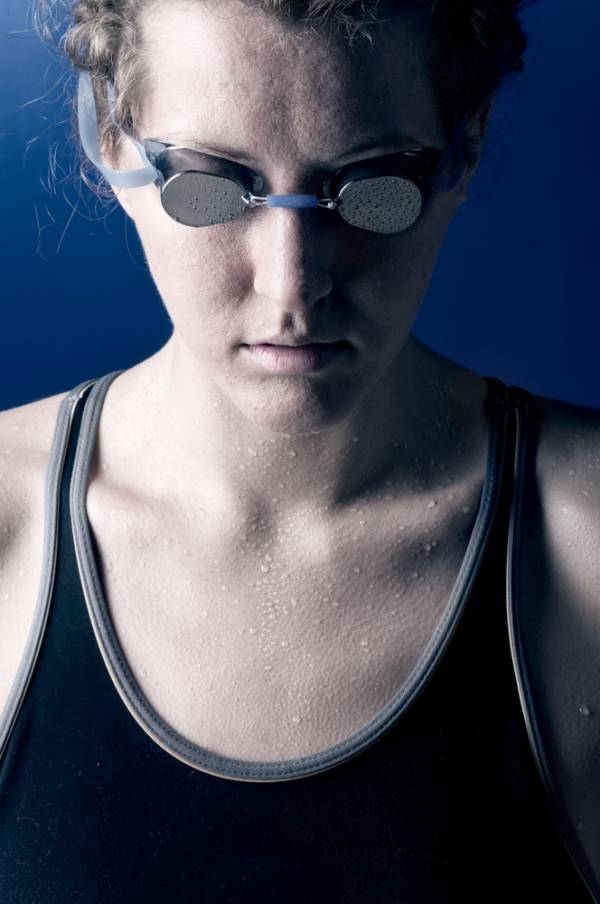 I’m not going to require myself to be the focused, goal-oriented, strategy-over-friendship athlete I once was. I don’t even want those old goals anymore. Instead I’m working on being a writer, a coach, and a truly fit and healthy person on all levels.

And there’s a really great part. I spent a lot of years being pretty darn good at a lot of stuff. When you first start things you have so much room for improvement and so many things to celebrate.

After a while, your increments of improvement get a lot smaller. The celebrations, while wonderful, are fewer and further between.

So this is the gift I’m giving myself: Being out of shape doesn’t mean anything bad. Instead, it means I get to go back to making big incremental changes again.

I get to go back to celebrating all sorts of accomplishments. Yeah, I might not be “the athlete I used to be.” But I also have a lot of space for growth now and I can probably enjoy celebrating those steps a lot more than I did the first time around.