Letting Go vs. Giving Up: When You Don’t Get What You Want

Sometimes we don’t win, we don’t get the prize, we don’t achieve our goals. What then? Sometime I pout and sometimes I am better for it. I’ll let you guess which is more productive.

I want a lot of things. Some of them are things I imagine in passing it would be nice to have, but some of them are things I truly intend to obtain, in a way I have written about in the past. In other words, for the things I truly desire, I am willing to work hard, humble myself, and sacrifice. I sincerely intend to make them happen and will do whatever is within my power to make them happen.

And yet, while doing so has helped me successfully achieve many goals I have set in my life, there are still things I want that I haven’t gotten, despite having executed the strategy described above. Some of them are general life goals, some are fitness goals, and some are personal goals. I understand that we only have so much time, energy, and attention to devote to anything, which limits the number of goals we can meaningfully intend to achieve.

But sometimes it’s not a matter of me spreading myself too thin or not setting aside the time to make the magic happen. Sometimes I do everything “right,” but the prize just doesn’t come to pass. Despite my best efforts and appropriate focus and intention, I don’t win the tournament or hit the lift. I don’t get the job or the house I applied for. I did everything right, but it doesn’t pan out.

But it’s part of being human. Over time, I have realized when something like this happens, I have a choice: I can give up, or I can let go. At first glance, the two may seem to be similar, because they both result in me acknowledging that what I wanted isn’t likely or definitely isn’t going to happen. But there are some subtle yet significant differences. Read on for an explanation of the distinctions between giving up and letting go and for an explanation of why they matter. See if you agree with my belief that it is better to let go than to give up.

When I give up, I decide it’s futile even to try anymore – at anything. I decide there is a finite amount of satisfaction and fulfillment in the world, and now that I’ve been thwarted in this goal, there is less of it for me to get. The fact that someone else prevailed where I wanted to means they are standing in the way of my happiness. So I start to dislike that person, and any person who might get any other thing I want, even if they worked as hard or harder. I develop a sense of entitlement, and I don’t feel like working hard anymore, because what’s the use? 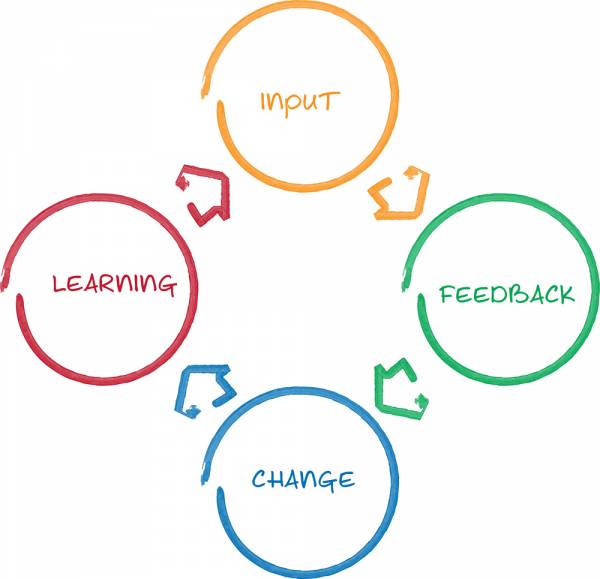 When I let go, on the other hand, I make a point of remembering how good my life is, even without the thing I want. I appreciate that the very process of pursuing what I wanted helped me make strides toward self-actualization. I recognize there might actually be some good to me not getting the thing I want. Maybe I’m not ready, or maybe what I actually wanted was something I thought only achieving my goal could give me, only now I’ve figured out I could get it in another way. I redouble my efforts to work for the things I want, because I understand I will be a better person for the effort no matter the outcome.

Now. Lest you think I sound Pollyanna, rest assured that in order for me to get to the letting go, I almost always first have to go through the giving up. But ultimately, I am able to get there, albeit maybe after some wallowing and self-pity.

Another surprising outcome of the letting go rather than the giving up is that sometimes it is after I have let go that I finally do get the thing I want. It seems it is only once I truly come to realize that my life will be fine whether I get the thing or not, that I can be equally happy with or without it, that I’m in a position to appreciate the thing as part of the constellation of good things that make up my life, rather than putting the pressure on it that needing to have it does.

Have you ever experienced the difference between giving up and letting go? How has it played itself out in your life? Post observations to comments.