What do you picture a “powerlifting meet” to look like? Does it include senior citizens, young women, and teenagers? Powerlifters aren’t all big guys. Sure, there are indeed big, strong guys, but you don’t have to be one of them to love and practice the sport.

Recently I spectated at a powerlifting event hosted by Breaking Muscle’s own Chris Duffin here in Portland, Oregon. He held the event at his gym, Elite Performance Center. If you’ve never been to a meet, it’s a one day event starting in the morning and usually lasting until mid- to late afternoon. A powerlifting competition consists of three lifts: squat, bench, and deadlift.

There are divisions by age, sex, and weight. There are three judges to call the validity of each lift. There are also various federations and rules about what gear you can wear, but that starts getting a little complicated. All you really need to know as a spectator is that each athlete gets three attempts at each lift and the goal is to have the largest total possible, when your highest successful attempt of each lift is added together.

Now, you might be thinking a powerlifting meet is something you could never do. You might be thinking you’d never be strong enough. For some reason competing in powerlifting seems even a bit more daunting than others sports. At a Brazilian jiu jitsu tournament, you might be one of twenty pairs of competitors out on the mats at any given time. At a powerlifting meet you are up on that platform all by yourself. And there are a lot of big, red-faced guys in funny, tight singlets hanging around. And the numbers – well, there are indeed numbers and depending on what you lift you can easily reference charts and records and decide it means you’re weak, strong, or whatever you want to label yourself.

But that’s silly. What’s great about powerlifting meets and why, if you enjoy lifting weights, you should consider entering in one, is it really doesn’t matter where you stand in any record book. It doesn’t matter if you’re new, experienced, old, big, young, or ridiculously, inhumanly strong. Everybody is going to cheer like mad for you on every lift you do. And you’re going to feel like a badass when you pick something heavy up in front of cheering people. It doesn’t matter if it’s heavy for you or heavy for somebody else. You showed up and you picked it up. And there are enough age and weight divisions, that you just might set some sort of record anyway.

Don’t believe me? Check out the photo gallery below for a sampling of the competitors at the recent powerlifting meet at Chris Duffin’s EPC: 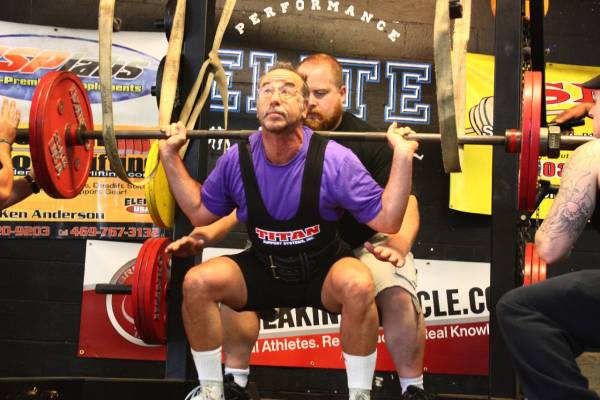 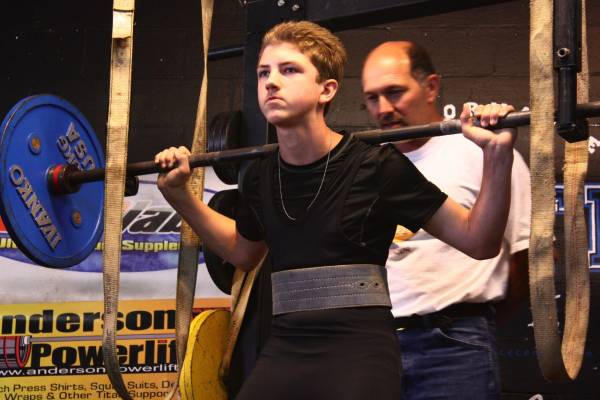 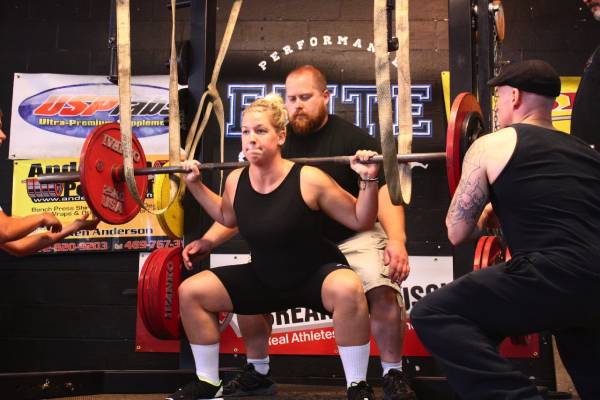 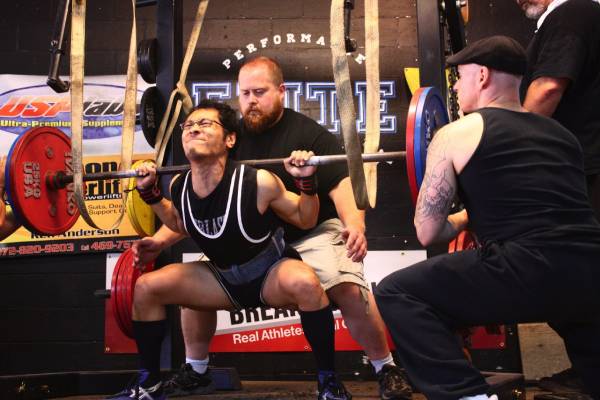 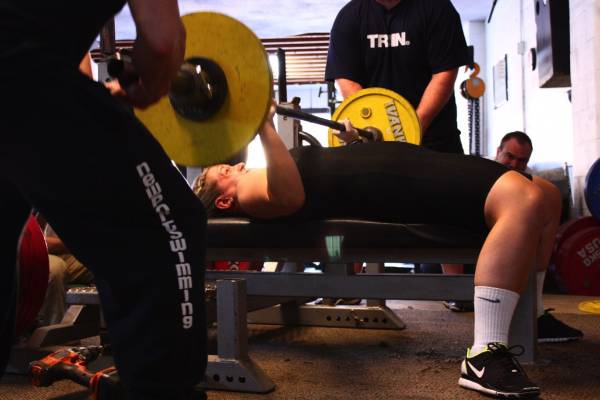 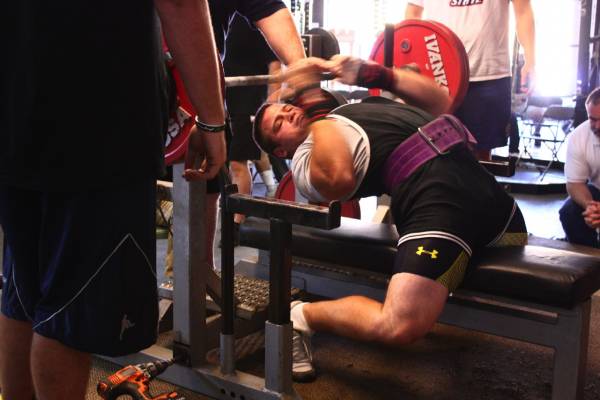 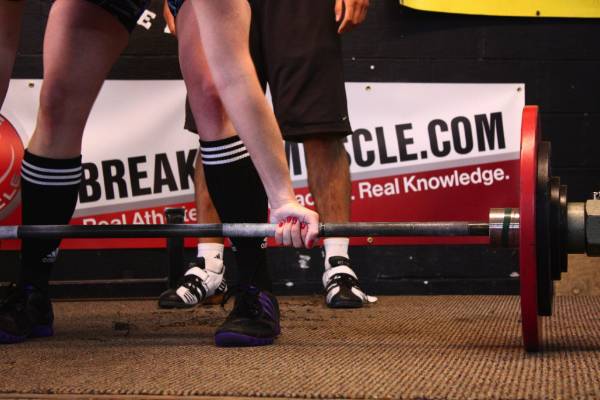 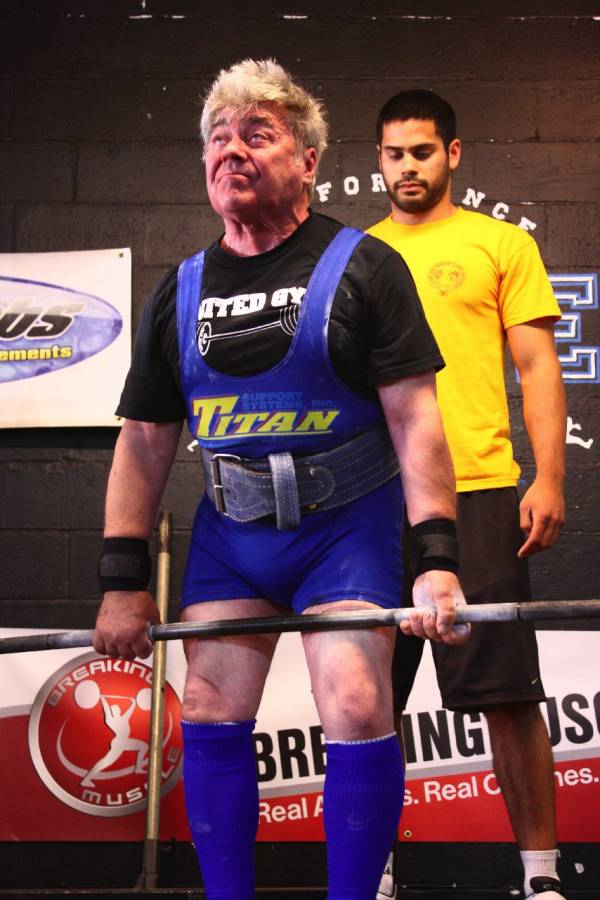 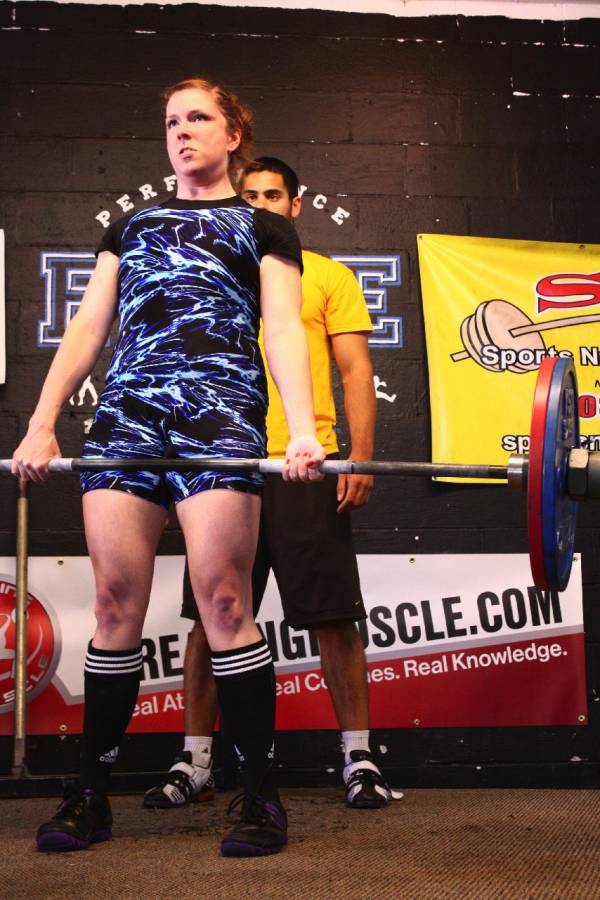 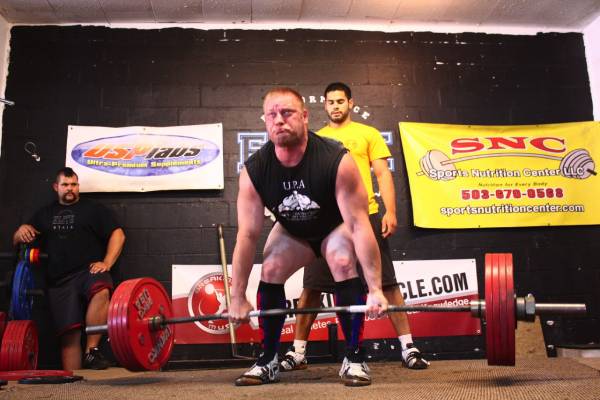 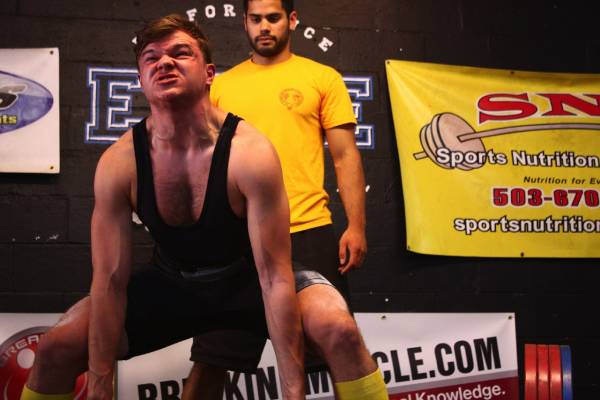 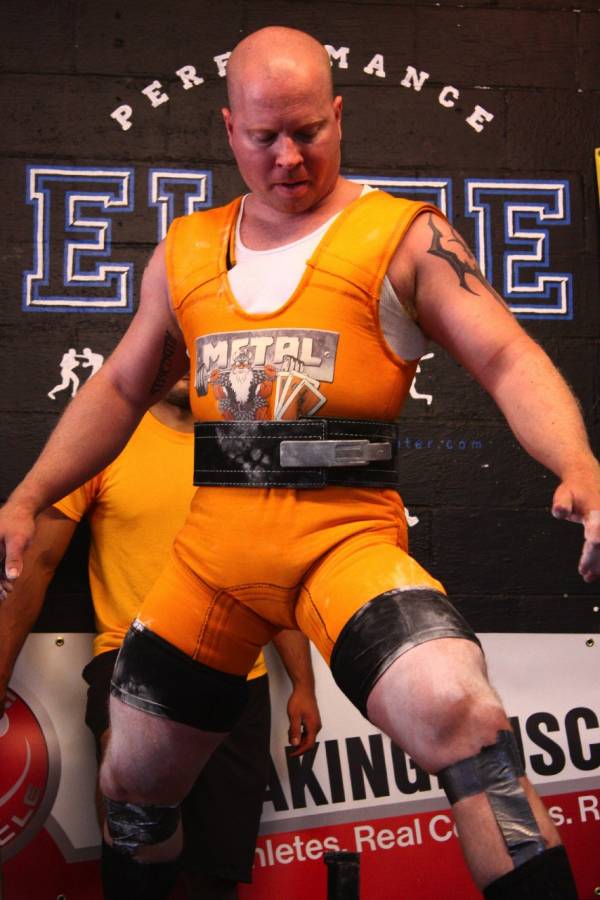 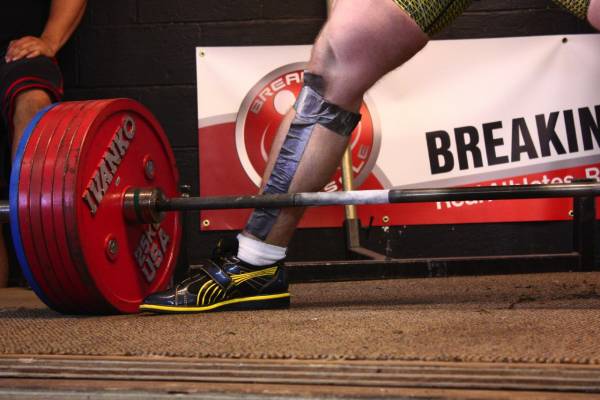 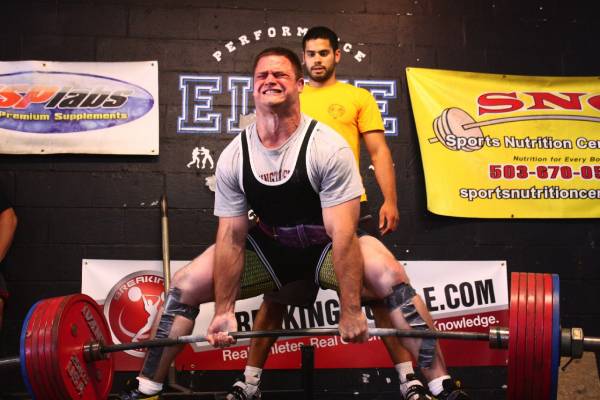