The formula for weight loss is pretty simple: fewer calories consumed + more calories expended = loss of body weight (tissue). Simple to understand, but difficult to do. Difficult because:

The formula for weight loss is pretty simple: fewer calories consumed + more calories expended = loss of body weight (tissue). Simple to understand, but difficult to do. Difficult because:

Regardless of the root-cause of weight gain, when one attempts to lose that weight, both fat and lean mass can go. Ideally, we want to target the former and preserve the latter because muscle (lean) tissue is metabolically active. So a question is: can one’s macronutrient intake (carbohydrates, protein, and fat) be structured to better preserve lean tissue?

A study in The New England Journal of Medicine was performed to determine whether fat and lean tissue changes were influenced by the composition of carbohydrates, proteins, and fats in one’s diet. They administered energy-reduced diets with varying amounts of each macronutrient to 811 overweight adults assigned to one of four groups (defined by percentages of fat, protein, and carbohydrates):

All diets were composed of similar foods and met guidelines established for cardiovascular health. The participants were offered group and individual instructional sessions for two years. The primary outcome was the change in body weight after two years in two-by-two factorial comparisons of:

Six months into the study, the average participant lost 13.2 pounds. This represented 7% of their initial body weight. At the one year point, most began to regain body weight. 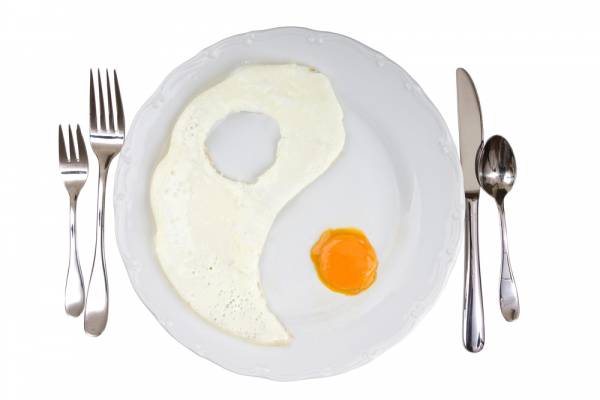 What can be gleaned from this study? The researchers concluded that any reduced-calorie diet results in clinically meaningful weight loss. It does not matter what the percent breakdown of macronutrients is.

The Acceptable Macronutrient Distribution Ranges (AMDR) of carbohydrates at 45-65%, fats at 20-35%, and protein at 10-35% has been proven reasonable, based on your strength-conditioning/sport-specific needs. What is more significant is your goal of weight loss, maintenance, or gain: