Nootropics: What Are They and How Can They Help Me?

You may have heard of nootropics in terms of being a study aid, but they are far more powerful than just that. They can help you become a better athlete and healthier person.

If you’ve had your finger anywhere near the pulse of the current developments in the supplement market, then you will have heard of nootropics. If you haven’t heard about nootropics then that’s a shame because they are a fantastic class of supplement that can benefit your life at work, at the gym, and whilst learning.

A nootropic supplement is one that whilst it improves cognitive function, also confers some degree of health benefit to the brain or is at least completely non-toxic.

So for example caffeine is not a nootropic, even though it speeds up thought because it confers no health benefits and is mildly toxic. Adderall is not a nootropic for the same reason and is in fact quite a toxic compound with significant side effects. Modafinil is also not a nootropic (it is a cognitive enhancer) despite what the uninformed (people who only ‘know’ about nootropics from the film Limitless for example) may try to tell you. These compounds all fall into the category of cognition enhancer because they do (or may) increase cognitive abilities but only in the short term and with no long-term health benefits. I suppose you could compare cognitive enhancers with steroids, whilst nootropics are more akin to vitamins or nutraceuticals. Both will improve performance but one comes with a very real potential health cost.

There are different categories of nootropics and each has a different mechanism of action. There are too many to list here, but generally we want our nootropic stack to:

Why use nootropics? Well, since nootropics improve cognitive function their chief use to date has been by students looking to improve the efficiency of their studies. And indeed that’s exactly how I first got into nootropics myself. I was studying for a medical-type degree and needed the improvements in memory and speed of thought, so that I could be the best health advisor for my patients that I could be.

So after much success with nootropics (specifically a stack of vinpocetine, aniracetam, and DMAE) I went into partnership with a friend and we formed a successful nootropics company. Our first nootropic stack was a study aid product. We also sold lots of bulk powders, again primarily aimed at those wanting to improve their cognitive abilities. 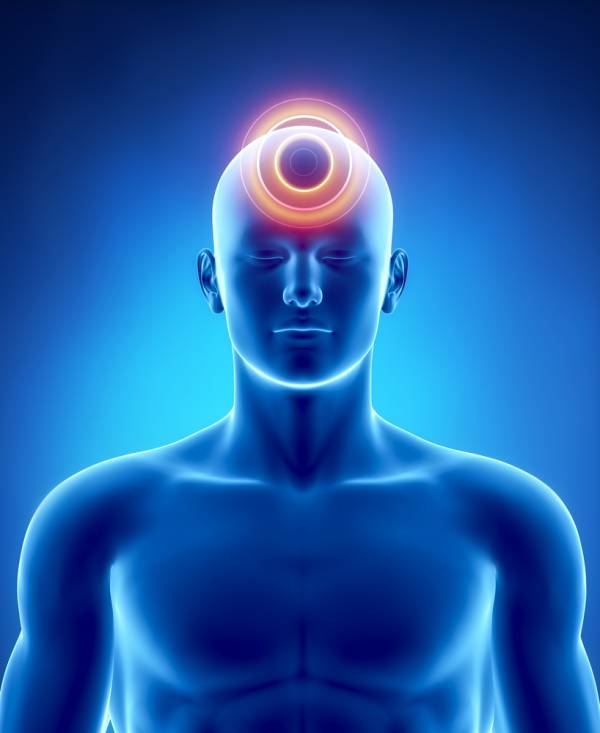 However it soon became apparent to me that there are so many potential benefits from nootropics that have nothing directly to do with studying. For example, another one of the products I designed focuses on modulating cortisol and improving the quality of sleep through reduction in stress levels associated with elevated cortisol. Now, no matter what your personal thoughts are on cortisol and whether we overplay its negatives, you cannot deny that modern societal living places inappropriate levels of pressure on us and that this often leads to chronic stress. Stress that over time can cause all sorts of negative health effects, many of them quite serious in nature.

So we can use brain boosters, i.e., nootropics to improve non-brain aspects of our lives. Except that since our brains are 100% essential to our existence and function, there is no such thing as a non-brain aspect to our lives. But I’m sure you get my meaning.

In other words, whilst our brains dictate everything in our existence, we don’t need to focus on the study/memory/focus/cognition effects of nootropics to benefit our lives on a daily basis. Stress reduction, improved recovery from exercise, reduction in social anxiety, improved verbal communication/articulation, enhanced appreciation of music or visuals, improved work output, and promotion of restful sleep are all possible for the nootropic user.

And how about a pre-workout supplement that instead of just jacking up your sympathetic nervous system with geranamine, and therefore increasing the number of catabolic catecholamines, actually switches on the brain in a way that provides clean, non-jittery energy, mental focus, and drive. Imagine if this supplement not only did this, but also didn’t negatively affect appetite, mood, or sleep. Imagine further that this supplement could actually facilitate learning at the same time as training, so you could quickly learn complex motor patterns (MMA, Olympic lifting, advanced sport skills) and then go home and read about something interesting and have it burn its way into your cortex for later recall.

Well, this is all possible. How do I know? Because I formulated an energy product specifically to achieve these goals. I beta tested it on a forum of very educated and aware exercisers and the feedback was excellent, particularly from those trainees who do not appreciate being overstimulated by the current crop of pre-workout supplements. 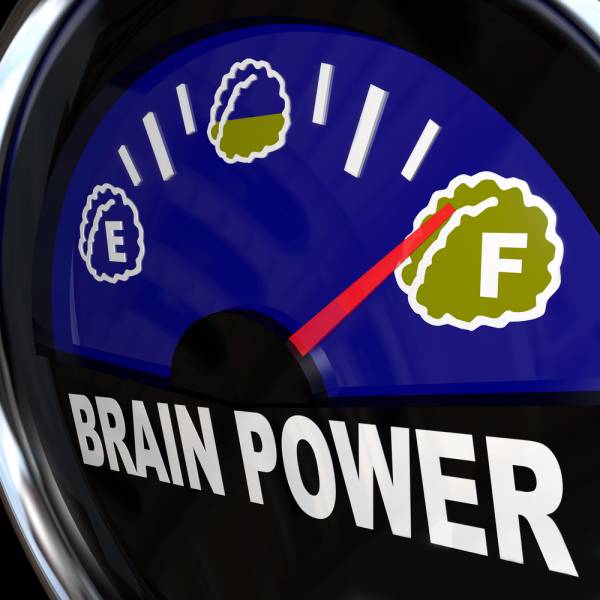 Now many supplement designers would struggle to create one product to achieve all these specifications without having to jam in everything including the kitchen sink, whilst trying to avoid interaction and keep costs down. However if they understood nootropics and how the brain controls the body’s’ functions, then they might appreciate that all you have to do is to facilitate the brain and the body will follow – assuming it has sufficient nutrients to perform the physical tasks you set for it.

Now, please don’t get me wrong, I’m not claiming to be some sort of elite supplement designer, pioneering the use of nootropics in pre-workout supplements. After all, I remember reading that Charles Poliquin uses vinpocetine with his athletes and of course there are many companies selling Alpha GPC as an acetylcholine replenishment agent. But what I am saying is that amongst the current selection of pre-workout supplements I see on the market, there is nothing that I would consider does a comprehensive job of harnessing the power of the brain in order to drive the body.

In summary: Please do not write nootropics off as just study aids and only of interest or relevance to students or academics. The field of nootropics is an emergent one, with pioneering discoveries being made constantly. I predict that soon, once the general public becomes aware of the very tangible benefits of a good nootropic regimen, there will be an explosion in their use.