At my first job out of college, some of my colleagues would periodically play the “family” card: “I can’t stay late/travel/make the weekend meeting because I need to get home to my family.” I didn’t have a family, and because I was naïve, I bought into the idea that these colleagues’ priorities were more important than mine. (The fact that it demonstrates questionable levels of common sense to say such a thing to the boss is a side issue.) This translated into me staying late/traveling/making the weekend meeting more often than these colleagues. Of course, I was also low on the totem pole, so I had a certain amount of dues paying to do.

But when I look back on that time, I get a little annoyed, because in those moments, all of us, myself included, basically decided that some priorities are more deserving of the moniker than others. I didn’t have a family at the time, true, but I did have my own things outside of work that were important to me. Of course, I respected the fact these people prioritized their families, but 1) they didn’t respect that I had different priorities, and 2) we all tacitly agreed their priorities trumped mine.

This question of whose priorities are more legitimate – and who gets to decide – seems to be pervasive. I read an advice column once where a professional writer kept getting bombarded with requests from friends and neighbors to run errands for them, pick up their kids, wait for the cable guy. The rationale being, “Well, you’re just sitting around at home anyway.” The writer in question begged to differ, obviously, because writing is both difficult and time consuming (though I’m not complaining), not to mention the fact that it was the way she made her living. But when she patiently tried to explain that her writing time was in fact very important to her and not her “just sitting around,” she was met with blank stares and an eventual, “So, can you do it?”

In my own experience, when I left the grid almost seven years ago now to pursue training Brazilian jiu jitsu on a more full-time basis, some people thought I was crazy because I had left a six-figure job, complete with all the trimmings, to do so. But for the entire time I had the job, I also had an inability to stop crying or get rid of my upset stomach. It was the perfect job – for somebody else. What was perfect for me, at the time, was to train as much as I could, devoting my time to the thing that, more than anything else in my life, has helped me feel a sense of satisfaction, connectedness to something larger than myself, and the capacity to self-actualize. I didn’t have the language to explain that at the time, and even now that I do, there are still many people who just don’t see it.

That is fine, if that’s as far as it goes. I don’t expect everyone to understand or endorse the choices I make about how to spend my time and energy. But I do expect that others will respect these choices, the same way I respect theirs. Nowadays, however, I know many grapplers who choose training over lots of other things their non-training counterparts would call them crazy for eschewing. The problem is, the non-training counterparts don’t merely shake their heads and make that tsk tsk noise. Rather, they also feel justified in dishing out grief. (“Can’t you just skip class?” “I don’t see why that wrestling stuff you do is so important.” “You do that all the time.”) These people are making the self-centered mistake of assuming priorities they haven’t chosen and don’t understand couldn’t possibly matter, ever, to anyone. 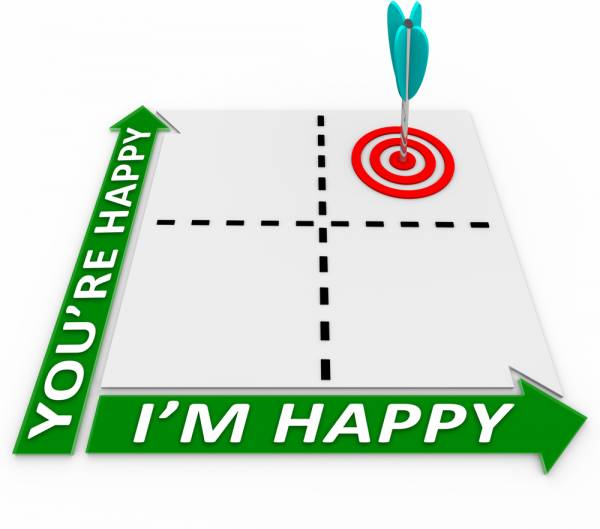 Don’t get me wrong. I’m not saying it’s not okay to prioritize your family. My loved ones are right up there in my own list. But the difference is, I realize while it’s okay for me not to understand why you might prioritize a certain thing, it’s not okay for me to expect you to stop prioritizing it just because I don’t. If I had the good fortune of discovering BJJ while I was in that post-collegiate job, and if I had been as articulate then about what it gives me as I am now, I would have been clearer about why the “family card” defense was unfair and narrow-minded. It wouldn’t have bothered me that those people were prioritizing their families. Good for them. But I daresay I would have been annoyed that I surely would have been hard pressed to get anyone to accept the notion that my particular priorities are just as valid as theirs, simply for being the ones I choose. If I had been on equal footing status-wise with the family card colleagues, I suspect I still would have lost the priorities argument because mine are outside the norm.

I suspect other athletes experience this same issue in trying to explain their priorities to those who don’t share them. For many of us who pursue excellence in <insert athletic endeavor here>, our workouts are far more than that term implies. Because these endeavors are so all-encompassing, requiring physical, mental, emotional, and psychological presence and effort, they challenge and help practitioners grow on all of these levels. And in my experience, the benefits have a ripple effect, where I am better able to be the kind of person I want to be in the rest of my life if I have the opportunity to pursue my athletic priorities, and this fact really makes them general life priorities.

So before you complain that your grappler/weightlifter/runner/archer/tiddlywinks expert friend refuses to skip, cancel, cut short, or otherwise un-prioritize this thing s/he obviously values, ask yourself the following question: “Is this person in any way shirking their responsibilities in a way that negatively affects me?” (For instance, did s/he miss a promised deadline, blow off a previously-arranged date, or train so much s/he didn’t work enough to earn his/her half of the rent?) If the answer is “yes,” then you may have a leg to stand on – this time. But if, as is more likely, the answer is “no,” then kindly back off a bit, and consider how you’d feel if that same person asked you to skip, cancel, cut short or otherwise un-prioritize your most sacred priority. Just because this priority may fall outside the norm, it isn’t any less important for the person who values it, or any more okay for you to decide for that person that it shouldn’t be valued.

Are you an athlete who finds it difficult to help others understand your priorities? Or are you someone who doesn’t quite get why your loved one spends so much time and energy on something you don’t value? Post your observations to the comments below.