The impact of glycemic index and glycemic load on health and longevity is still being discovered. In a recent PLoS ONE study, researchers sought to find the effect of these values on populations at high risk for cardiovascular disease. 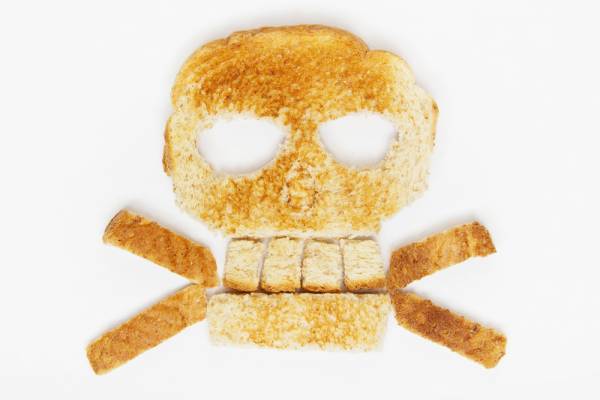 The glycemic index, or GI, is the rate at which sugar enters the bloodstream after you eat a given food. It is usually compared to the GI of sugar, which is valued at 100. Generally, the glycemic index of a carbohydrate is also a measure of its quality, with a high number being bad for your health.

Glycemic load (GL) is another important health factor. The glycemic load of your diet doesn’t only consider the quality of the carbohydrates you eat, but also the amount. In other words, even if I eat a sugary, refined, high-GI carbohydrate source, I may not eat much of it, so its glycemic load would be low.

This study looked for older people who were at risk of cardiovascular disease, but the results are applicable to all of us. The research team studied older people because this was a death and disease study, meaning they wanted to find out what dietary trends might reduce longevity. As a result, they couldn’t choose young people because the study would have been too long. As it was, the average follow-up was nearly five years.

The researchers followed 3,583 people. They collected diet information with a 137-item questionnaire at the start of the study and again each year of the study. They then evaluated the diets for GI and GL. The equation used in this study for GL was the average GI of the foods eaten multiplied by the amount of carbohydrate and then divided by 100.

During the course of the study there were 123 total deaths. The people who consumed the most sugary foods were most likely to be one of the 123 people who didn’t make it. Glycemic load was also associated with all-cause mortality. So even if you’re already focusing on eating healthy carbs, eating a lot of them still might not be great for your health.

The average glycemic index of foods consumed in the highest risk group of subjects was 63.6. That is about the equivalent of a banana, a serving of macaroni and cheese, or a Coca Cola.

Ultimately, this study confirmed what we already know and took it to another level. Eating low quality carbs isn’t good for your health. Neither is eating a lot of carbs, especially if they are low quality.