Rhodolia rosea (also known as Aaron’s Rod, Golden Root, and Roseroot) has been used by many to treat depression symptoms, or as a mood enhancer. Recent pilot studies have shown Rhodolia rosea may reduce fatigue, and may even improve physical and mental performance. Rhodolia is among a class of plant derivatives known as adaptogens. Adaptogens are different than stimulants since they do not induce the same physiological effects.1 Although Rhodolia rosea has recently been shown to combat fatigue, its effects on exercise performance are not known. A new study was done to determine the effects of Rhodolia rosea on endurance exercise performance, perceived exertion, mood, and cognitive function.2

The subjects of this study consisted of 18 active college women who were recruited from cycling classes on a college campus. The subjects were informed to stay away from all alcohol and caffeine 24 hours prior to testing. Subjects were given either a carbohydrate placebo or a powdered form of Rhodolia rosea one hour prior to beginning the test (a dosage of 3mg per kilogram of bodyweight).

The testing that was performed consisted of a ten minute warm up and a six mile time trial on a bicycle ergometer. A BORG 10 point scale was used to determine perceived exertion at five minute intervals. The BORG scale is a simple method of rating perceived exertion.3 Blood lactate concentration, salivary cortisol, and salivary amylase were measured prior to the warm-up, during the warm up, and 2 minutes after the time trial. A Profile of Mood States questionnaire and a Stroop’s color 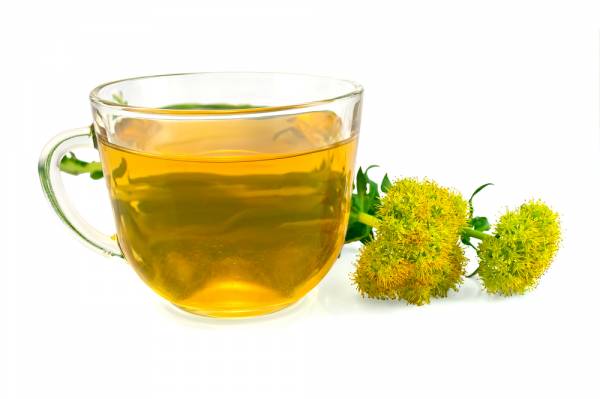 The results of this study suggest Rhodolia rosea may be a beneficial supplement for athletes to include in their regimen. The decreased heart rate shows a sense of calm in the subjects, and the fact that those who ingested Rhodolia rosea outperformed the other group in the time trials is quite promising. Acute ingestion lowered the perceived rate of exertion in active women as well. This indicates Rhodolia rosea may be more beneficial to those athletes who participate in endurance or distance events. While Rhodolia rosea exhibits major potential, more research and larger studies are needed to determine direct correlations and effects of this promising supplement before any major conclusions can be made.

Joshua began lifting in high school, but really doesn’t consider his effective training to have begun until the last few years. Joshua was always very strong for his bodyweight, but he didn’t just want to be strong, he wanted to look strong. At 140 pounds, no matter how strong he was for his age and weight, the size wasn’t there.

During his last year of college, Joshua began research on bodybuilding, and since his graduation, he has taken his bodybuilding to a whole new level. Josh experienced a minor setback in 2009 when he experienced an L5-L6 disc herniation while doing deadlifts. Consequently, his lower body training was very limited for almost a year. Thankfully, he has self-rehabbed his back to pretty much full strength.

Since he graduated from NC State University with his Bachelor’s in Civil Engineering, Joshua has taken his bodybuilding to a whole new level. His knowledge has increased ten fold since when he began, and both his knowledge anpersonal progress have also bred success in the fact he started up Get Right Get Tight Fitness.