Since I Was Nine, I’ve Hated My Thighs

I remember sitting in the back seat of the family car. It was 1985 and shorts were short then. I looked down at my thighs as they spread across the prickling fabric, as they expanded while at rest.

I remember sitting in the back seat of my mother’s car. My best friend Lisa sat next to me. She was a few years older and at least a foot taller. She was thin, blonde, and freckled. I was a thick little Slavic kid.

It was summertime and we both had shorts on. This was in 1985 and shorts were short then. I looked down at our legs. I looked at hers, to the right of me. Even sitting, they were long and lean. I looked down at my own as they spread across the prickling fabric, as they expanded while at rest.

I pushed the balls of my feet into the floorboard of the car. It helped a little. Then I pressed all the way up onto my toes and flexed my calves. Magically, my thighs were thinner. They rose up off the seat enough to reduce their dreaded expansion. I looked over to Lisa’s thighs again. Then back at mine. They still weren’t good, but they were better than before.

From then on I never set my heels down in the car again.

When I Was Eight, I Wanted a Barbie Doll

When I was about to turn eight years old, I asked for a Barbie doll for my birthday. My father asked me what else I wanted. I wanted a Barbie, I said.

“Not anything else?” he asked again.

“No, I want a Barbie doll,” I said. All the cool girls had Barbie dolls and they were sick of loaning me even their less-coveted dolls at recess time. Why didn’t I have a Barbie, they always wanted to know. And so, I wanted a Barbie doll to make things right in the world.

For some reason my father didn’t like Barbies. He maybe even hated them. He didn’t deem it right that my stubby little dark-haired, dark-eyed self should worship this buxom blonde inhuman creation. And so while he did grant me my one-and-only birthday wish, he did also insert his own heart into the matter.

On my birthday my mother handed me the all-too-familiarly-shaped package. I knew it was she who I’d fawned over in the store. It had tortured me for weeks waiting to hold that oblong box in my hands. I had such faith that my parents would come through. I ripped through the packaging and there she was…

My father couldn’t lower himself to buy me a real Barbie. Instead he found the only one that looked even a little like me. She had olive skin, dark hair, and dark eyes. Rosa, Barbie’s Hispanic friend. My father had to explain to me what Hispanic meant.

I brought her to school and took her out at recess.

“What’s that?” my friends asked.

“My Barbie,” I replied, and they looked at me with big, dubious, Barbie-like eyes.

Since I’ve Been 39, I’ve Been Unsettlingly Content, or Contently Unsettled 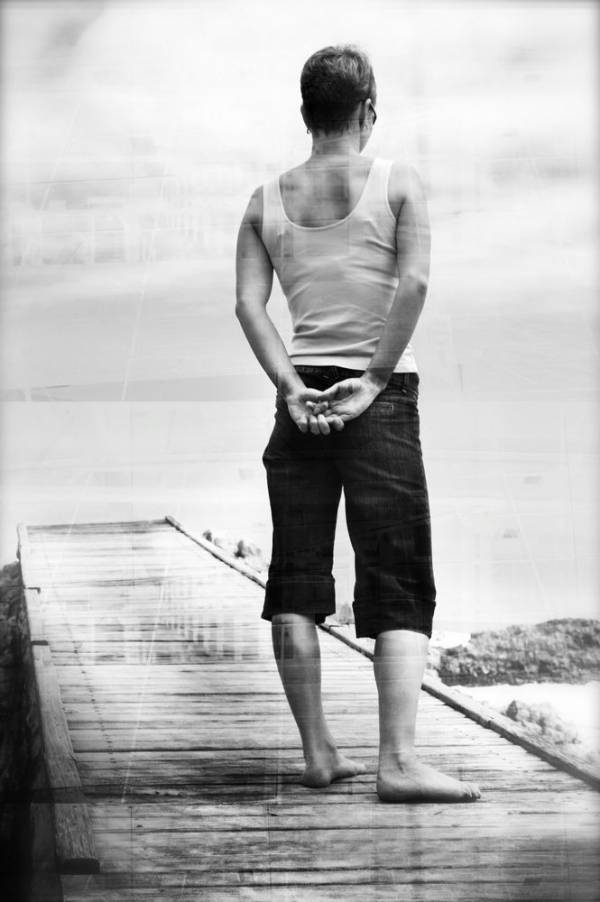 I’ve struggled a bit of late, deciding if I’m lazy or if I’m content. It’s a fine line.

I don’t wish I was blonde anymore, but I do wish I were less gray. I work out a lot less than I used to. My life is fuller, and perhaps one would argue healthier. And yet I sometimes still daydream about the never-achieved deadlift record, the never-had muscle-up, and even the never-fought muay Thai fight.

Is it just that I’m too lazy to have the body I used to have, or maybe never had, but now in retrospect thought I had as it’s better than today’s? Or am I content finally that my body is my body and it’s beautiful no matter what size and shape. This is what I tell myself when I eat an extra muffin.

But that’s an outright lie – this whole loving-myself-just-as-I-am business. I can’t even go on with a straight face from there. Could you?

But is that okay? Is that contentment? Or is it an excuse to sleep in.

Because all along it’s as if the less I care, the happier I get, and that’s where things keep getting muddled. Back then I cared an awful lot about an awful lot of things. But when I stopped caring about how I looked and focused instead on how much weight I could lift, it felt good. 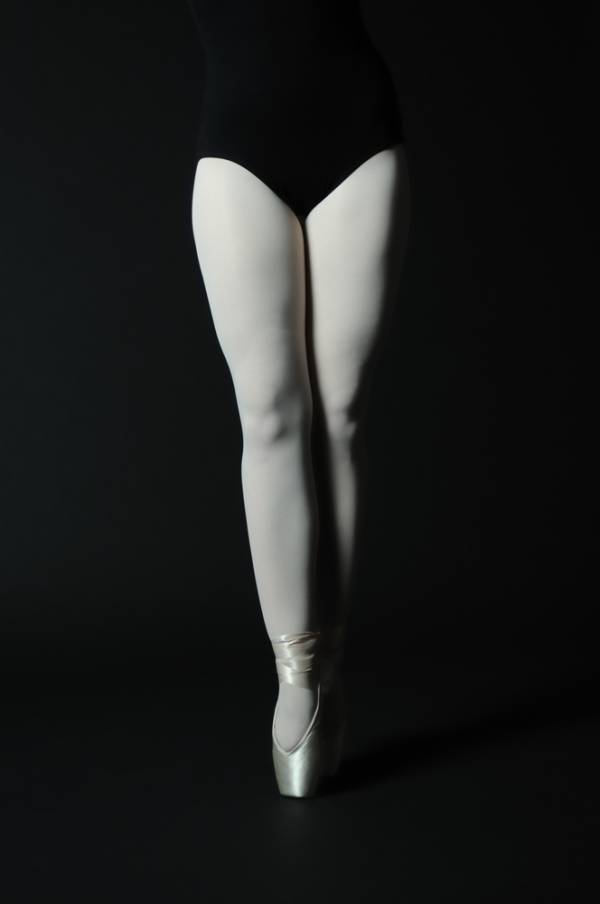 Until the day it didn’t. Until the day I realized I’d replaced expectations with expectations. That demanding I lift a certain amount was no different than demanding I weigh a certain amount. That my brain would always find a parameter that my body couldn’t fit, and thus perhaps parameters of any sort were just not a good thing, and perhaps goals of any sort were just a dangerous business.

And yet, there’s who I am – the ever-seeking perfectionist, the optimistic achiever, the dreamer, the doer, the industrious enthusiast. Would she really be carrying around an extra five pounds? Would she really concede to her deadlift going down?

Maybe if it meant her elbow hurt less. Maybe if it meant she could put her socks on in something less than a ten-minute-long debacle that sent the cat under the bed and made her hope her husband wasn’t going to walk in the room anytime soon. Maybe if the floor would just stop getting further away.

Today, I Am Enough

Today as I sit in my dining room, sipping my coffee with heavy cream I am overwhelmed by one thought:

Okay, two thoughts, because I’m also glad I’m not her. I’m terribly glad I was her, but I’m even more terribly grateful that I am me, now, today. She’s like a distant relative who was a bit like me, but isn’t me, but I knew her once before.

I’m less muscular than I was.

I’m thinner than I was.

I’m older than I was.

I’m wiser than I was.

I was unfit, then fit, then less fit again, yet fitter still than most.

I was shallow, then enlightened, and yet shallow still sometimes again.

And by this I mean I have been insecure, independent, and influenced all at once.

I was an athlete, and then I was old(er).

(Sometimes the incredible importance and simple message of the -er escapes me.)

And then, somehow through it all I was me. Or, I became me.

And still today when I sit in the front seat of my car, I look down. I press my toes into the floor and lift my thighs. But instead of condemning myself – my little eight-year-old, sixty-pound self who could never have ever actually had thick thighs– instead of condemning her, I smile and shake my head. I love her, and I’ve come to love me.