Creating a long-term plan for movement and health can be a bit daunting. There’s so much information available today that many people just don’t know where to start. What should you prioritize? Should you be going running or lifting weights? And how many times a week should you train?

These questions become increasingly important as we get older and there are greater demands on our time. However, it is always worth remembering that the long-term benefits of prioritizing health and movement are huge. Yes, leaving work thirty minutes earlier to walk home might make you feel guilty because of the emails you didn’t respond to; however, people who are more active have greater well-being, are more productive at work, and have healthier children.1, 2, 3

With that and a myriad of other health benefits in mind, I concocted the great upside-down movement pyramid as a way to help you prioritize your approach to better movement.

During your commute: If you use public transport, don’t take that seat. You don’t need it. You can even take it up a notch by minimizing the use of support rails. Yes, you’ll look silly surfing the bus, but it’s surprisingly fun! 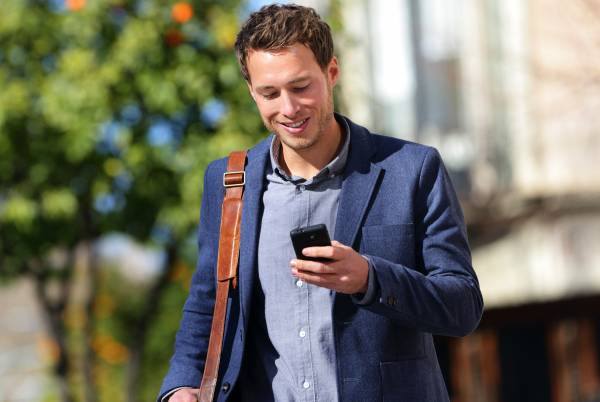 The real moral of the story is to focus on minimizing the amount of time you spend in one position, rather than to demonise sitting specifically. 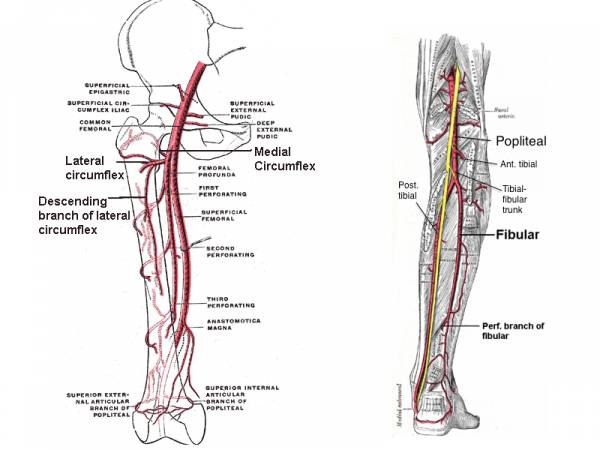 Conjecture about mummies aside, there’s good evidence for minimizing your sitting time as much as possible. Try to work as many of the ideas above into your daily routine. That will line you up perfectly up for your next step(s) to better health – walking more.