It’s much more fun to hit than get hit, but learning how to take a punch is vital to your success as a martial artist.

Other than a couple of minor scraps in high school and college, I had never been in a fight prior to studying martial arts. Getting hit wasn’t something I was used to when I showed up to kung fu many moons ago.

When I started to spar, getting smacked upside the head was terrifying. The first time, after getting hit in the face during a round, I immediately rushed to the mirror to check if there was a mark on my face. My kung fu pals razzed me about it for years. Getting hit takes getting used to – and getting hit can be pretty scary stuff.

Why You Need to Spar

One thing you learn pretty quickly in martial arts and boxing is that it’s much more fun to hit than get hit. I’ve had a lot of boxing students over the years who couldn’t wait to throw punches and learn fancy combinations. But few, if any, were elated about the prospect of getting hit back.

Hitting things is fun, intoxicating, and even therapeutic. Whether we admit it or not, most of us enjoy hitting things in some way, shape, or form. But while throwing kicks, elbows, and knees may indeed be exhilarating, receiving these strikes is another matter all together. Getting hit ranks right up there with paying taxes and going to the dentist – not all that much fun.

“Half of fighting is defense and the best way to prepare for or avoid getting hit is to know what it’s like to actually get hit.”

All that said, it’s difficult, if not impossible, to better yourself as a martial artist without being proficient in sparring. Half of fighting is defense and the best way to prepare for or avoid getting hit is to know what it’s like to actually get hit. If you are going to excel in the external arts, from muay Thai to karate, you must eventually spar, and spar often. Which means you will be asking yourself the critical questions: where to spar, when to spar, and whom to spar with?

Before deciding when you’re going to spar, you need to pick a place. The first thing I would do is get to know the location’s owner, proprietor, coach, or sifu. The leadership of a school or gym sets the tone for the respect, discipline, and safety of its members, participants, and students.

I worked in at a boxing gym where the vibe of respect permeated the school. I never saw anyone get seriously hurt, hot heads and big egos weren’t tolerated, and the energy was serious, but calm. Such an atmosphere is conducive to sparring. Be wary of lacing up gloves in a place with loud music and loud mouths. 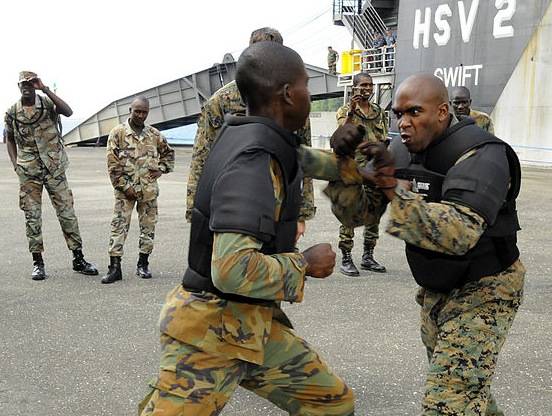 Everyone walks into a dojo, boxing gym, or martial arts school at a different level. If you’ve had previous experience or self-defense training like in the military, you may be up for sparring sooner rather than later. All things being equal, a minimum of six months practice before sparring is typically a good recommendation.

“All things being equal, a minimum of six months practice before sparring is typically a good recommendation.”

As an aside, in grappling, you might start sparring or rolling sooner as grappling offers you the ability to tap as needed and work slowly.

Who to Spar With?

Whatever activity you do, from downhill skiing to tennis, the best way to get better is to practice with people who are better than you. The same holds true with martial arts and boxing. With sparring, not only will working with more advanced partners help you get better, it’s actually safer.

It may seem counterintuitive to step into a ring with someone better than you. You might think this seems like a surefire way to get yourself beat up. But the better someone is at his or her particular martial art, the better control he or she has, and control is the critical element when it comes to your safety in sparring. My two worst injuries in boxing were suffered at the hands of guys who weren’t as good as me and were reckless kids. While I thought we were sparring, they were erratic and undisciplined. 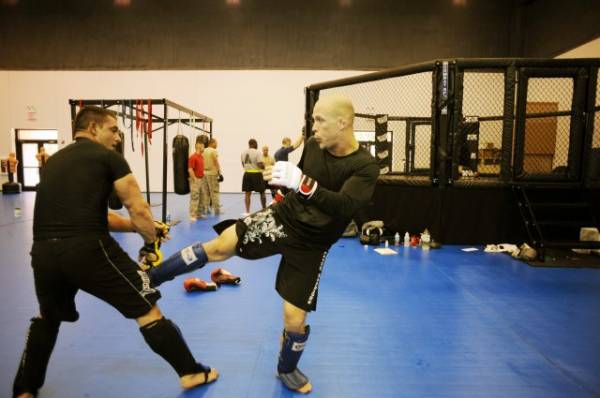 Photo 1 by VeNoM4004 (Own work) via Wikimedia Commons.

Photo 3 by U. S. Army [Public domain], via Wikimedia Commons.